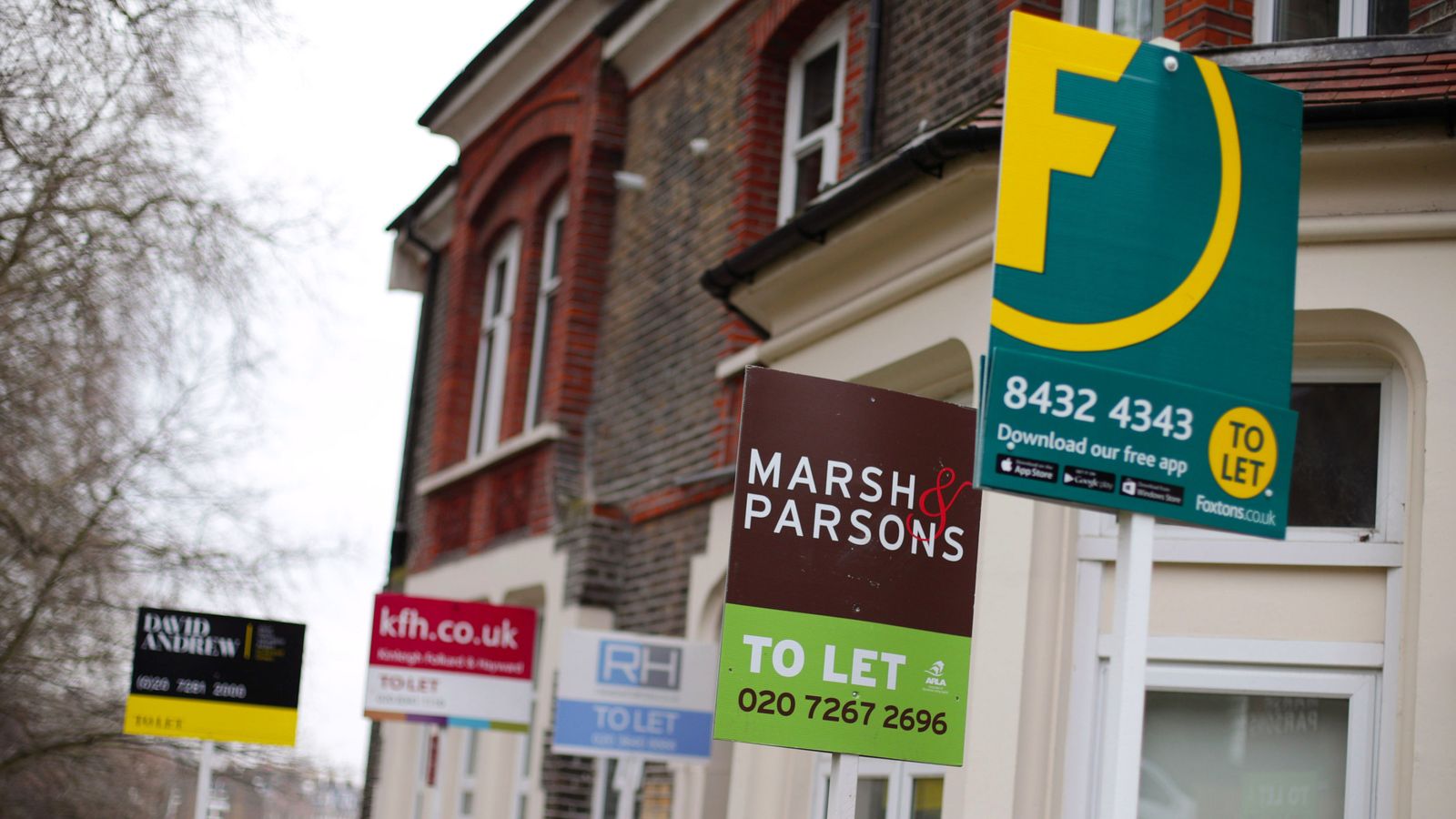 Plans to ban “no-fault” evictions and to make it easier for tenants to keep pets will be unveiled as part of the government’s new deal for private renters published later.

The Department for Levelling Up, Housing and Communities is set to publish its Fairer Private Rented Sector White Paper, which it describes as “the biggest shake up of the private rented sector in 30 years”.

Among the proposals are a pledge to outlaw Section 21 “no-fault” evictions that allow landlords to terminate tenancies without any given reason.

The move comes after reports suggest more than a fifth of private renters who moved in 2019 and 2020 did not end their tenancy by choice, including 8% who were asked to leave by their landlord.

These types of eviction notices are controversial – and three years ago, the government promised to ban them.

The department is also promising to change the rules to make it easier to own a pet in rented accommodation, with the new white paper stating that landlords “must consider and cannot unreasonably refuse” requests by all tenants to keep an animal in their home.

The new deal will also see the Decent Homes Standard extended to the private sector for the first time, meaning homes must be free from serious health and safety hazards, and landlords must keep homes in a good state of repair so renters have clean, appropriate and useable facilities.

The government says the new blueprint for renters reform will “redress the balance” between landlords and the estimated 4.4 million private rented tenants in England.

Other measures in the white paper include:

• A pledge to end arbitrary rent review clauses, give tenants stronger powers to challenge poor practice, unjustified rent increases and enable them to be repaid rent for non-decent housing
• Notice periods for rent increases will be doubled and tenants will have stronger power to challenge rises if they are unjustified
• It will become illegal for landlords or agents to have blanket bans on renting to families with children or those in receipt of benefits
• All tenants will be moved onto a single system of periodic tenancies, meaning they can leave poor quality housing without remaining liable for the rent or move more easily when their circumstances change

The government adds that the estimated 2.3 million private landlords in England will have “greater clarity and support” by new proposals including:

• The creation of a new Private Renters’ Ombudsman to enable disputes between private renters and landlords to be settled quickly, at low cost, and without going to court
• A promise to ensure responsible landlords can gain possession of their properties efficiently from anti-social tenants and can sell their properties when they need to.
• The introduction of a new property portal that will help landlords to understand and comply with their responsibilities while giving councils and tenants the information they need to tackle rogue operators. 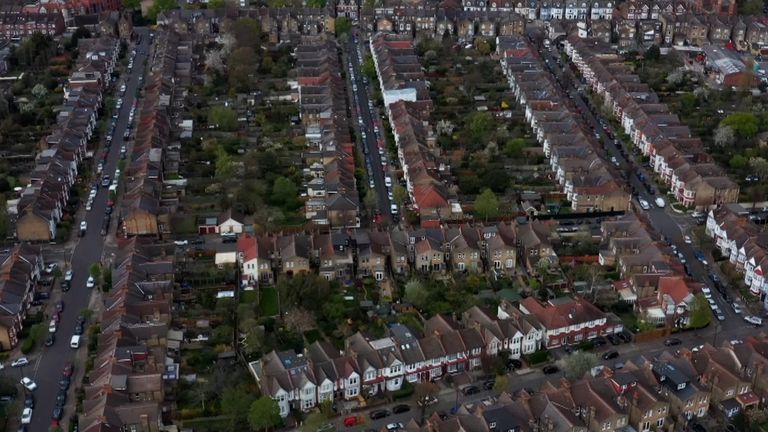 The unfair reality of no-fault evictions

Ahead of the white paper’s publication, he said: “For too long many private renters have been at the mercy of unscrupulous landlords who fail to repair homes and let families live in damp, unsafe and cold properties, with the threat of unfair ‘no fault’ evictions orders hanging over them.

“Our New Deal for renters will help to end this injustice by improving the rights and conditions for millions of renters as we level up across the country and deliver on the people’s priorities.”

The government says the conditions of more than half a million properties – or 12% of households – pose an imminent risk to tenants’ health and safety, meaning around 1.6 million people are living in dangerously low-quality homes.

It adds that the private renters reform proposals show ministers are “taking serious steps to halve the number of poor-quality rented homes, across both private and social tenures, by 2030” and delivering on their levelling up aims.

The measures will form part of the Renters Reform Bill as announced in the Queen’s Speech, to be introduced in this parliamentary session.

In April, an exclusive report by Sky News’ people and politics correspondent Nick Martin found that – every seven minutes – a private renter in England is handed an eviction notice even though they have done nothing wrong.

Nearly 230,000 private renters have been served with so-called Section 21 evictions since 2019 – also known as a “no-fault eviction” notice – meaning they have just two months to leave the property.

It’s feared the rising cost of living combined with a hike in evictions could make thousands of private renters homeless and worsen the housing crisis.

Responding to proposals expected to be in the white paper, the National Residential Landlords Association said “the detail to follow must retain the confidence of responsible landlords”.

Ben Beadle, chief executive of the organisation, said: “We will be analysing the government’s plans carefully to ensure they meet this test. A failure to do so will exacerbate the housing crisis at a time when renters are struggling to find the homes they need.”

Alicia Kennedy, Director of Generation Rent, said the white paper is “very welcome”, but added: “It has been more than three years since the government first committed to getting rid of Section 21 evictions.

“Thousands of tenants have lost their homes on their landlord’s say-so in that time and many more will live with uncertainty until this legislation is passed.”

Conspiracy theorist Alex Jones files for bankruptcy
China ‘played a great game’ on lithium and we’ve been slow to react, industry CEO says
OPEC+ to consider deeper oil output cuts ahead of Russia sanctions and proposed price cap
How a huge crypto firm with 1m users – 80,000 of them in the UK – collapsed in just three days
Hear what the Walmart shooter told this survivor