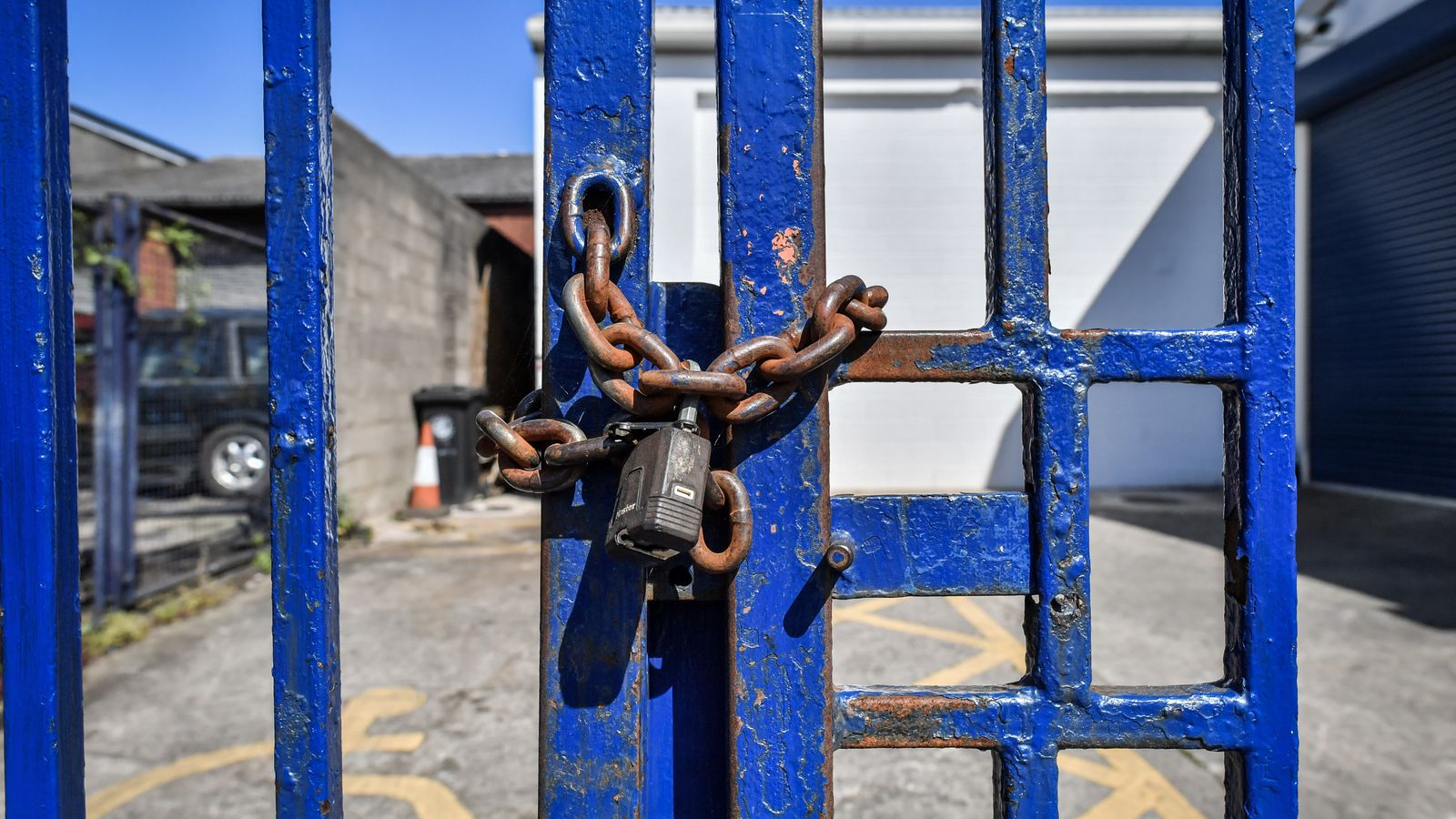 The Government is trying to do everything it can to tackle the cost of living “storm” but cannot solve every problem or save every business, a business minister has told Sky News.

Paul Scully played down the immediate likelihood of tax cuts to help struggling households as he stressed the “tight” public finances and burgeoning national debt post-pandemic.

In the wake of the resignation of Boris Johnson’s ethics adviser, Lord Geidt, Mr Scully also insisted the prime minister wanted to draw a line under the partygate scandal arguing people were more worried about soaring costs and the squeeze on their finances.

Mr Scully said: “We are trying to do everything we can to tackle the cost of living issue. This is a global situation.

“We have got to do everything we can to weather that storm.”

While highlighting the support being provided by the chancellor, Mr Scully warned: “The government can’t solve every problem. It will not be able to save every business and wrok with everybody’s individual costs but we will do everything we can within the remit of keeping public finances tight as well.

“Because we are serving our national debt. We are paying something like £85bn just to service our debt – not to go to schools, hospitals.”

He also insisted talk of tax cuts would have to wait until the autumn budget.

Mr Scully claimed it was a low tax government despite overseeing highest tax burden in 70 years.

He said: “The party’s general principle is to have low taxes

“What I don’t want to do is right a budget months ahead.

“There won’t be tax cuts now because that will dealt with at a budget in the autumn.”

Pressed over the departure of Lord Geidt, Mr Scully said the prime minister was looking to move on.

The minister said: “He rightly wants to draw a line under so-called partygate because people are worried more about the cost of living, what it’s going to mean for their mortgages and their bills in the days and months ahead.”

‘A night of icons’: Beyonce performs in first concert since 2018 for Dubai hotel launch
Google Reportedly Working on Fast Pair Setup for New Android Phones, May Debut on Samsung Galaxy S23 Series
Virginia schools boss fired after teacher shot by six-year-old despite ‘warnings’
Microsoft users hit with global cloud outage that impacted products like Teams and Outlook
Ukraine War: ‘This is such a stupid tank’: Commander’s plea for modern tanks on Bakhmut frontline