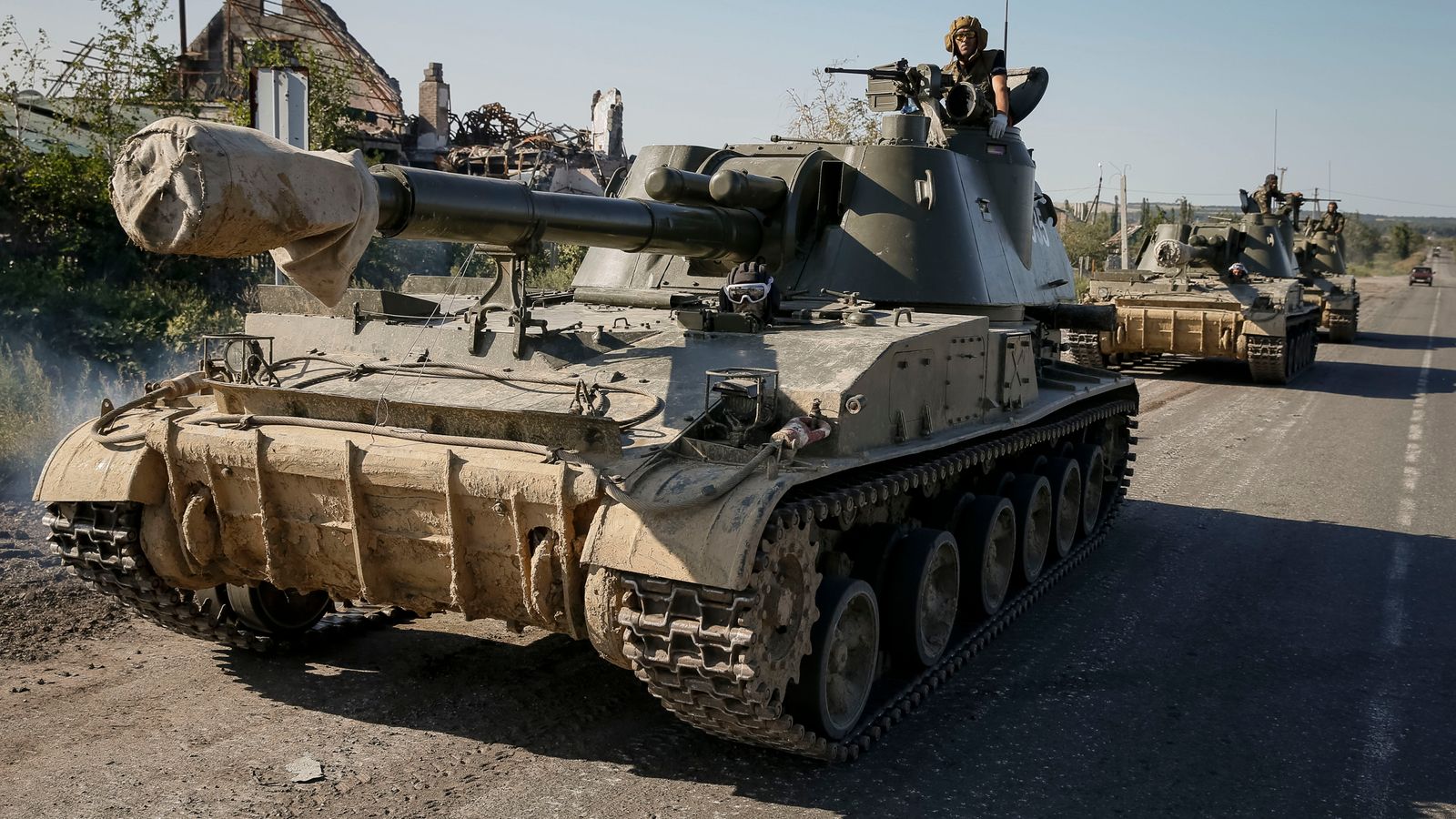 Russia’s economy may take a decade to recover from the crushing sanctions placed on the country following its invasion of Ukraine in February 2022, according to one of Russia’s top businessmen.

Returning to pre-sanctions levels could take nearly 10 years as the country remains cut off from half of its trade, said German Gref, the boss of Sberbank, Russia’s largest bank.

Mr Gref estimated on Friday that the nations who have severed ties with Russia were responsible for 56% of its exports and 51% of its imports, crippling the country’s economy.

“This is a threat to 15% of the country’s gross domestic product, the bulk of the economy is under the fire,” said Mr Gref, speaking at Russia’s annual international economic forum in St Petersburg.

Dozens of multinational corporations pulled out of Russia in the wake of its invasion of Ukraine, while a large group of countries cut off Russia’s access to the international financial network and seized properties, yachts, and private jets belonging to allies of President Vladimir Putin.

The economic isolation imposed on Russia caused the stock market and the rouble to crash and the cost of household items to soar, and pushed the government to introduce strict capital controls. Russia’s central bank also lifted the interest rate from 9.5% to 20%, before reducing it again in June.

As a result of sanctions, and “if we do nothing – we may need around a decade to return economy to the 2021 levels,” Mr Gref said, according to Reuters.

The chief executive also called for structural reforms to the Russian economy.

Russia has suffered from having its key logistics arteries severed – Russian ships were banned from entering European Union ports, while sanctions closed the airspace over Europe to Russian airlines.

According to Mr Gref, cargo shipments have fallen by six times.

In May, Britain announced fresh sanctions targeting £1.7bn worth of trade with Russia in a bid to “further weaken Putin’s war machine”.

They include sharply higher tariffs on £1.4bn worth of imports from Russia and bans on exports to the country that are worth £250m a year.

The measures, announced by Chancellor Rishi Sunak and Trade Secretary Anne-Marie Trevelyan, mean that the total value of products subject to full or partial import or export sanctions since the invasion of Ukraine is more than £4bn.

The EU also recently announced plans to halt its purchases of Russian oil and gas, which is currently raising more than $1bn a day for the embattled country.