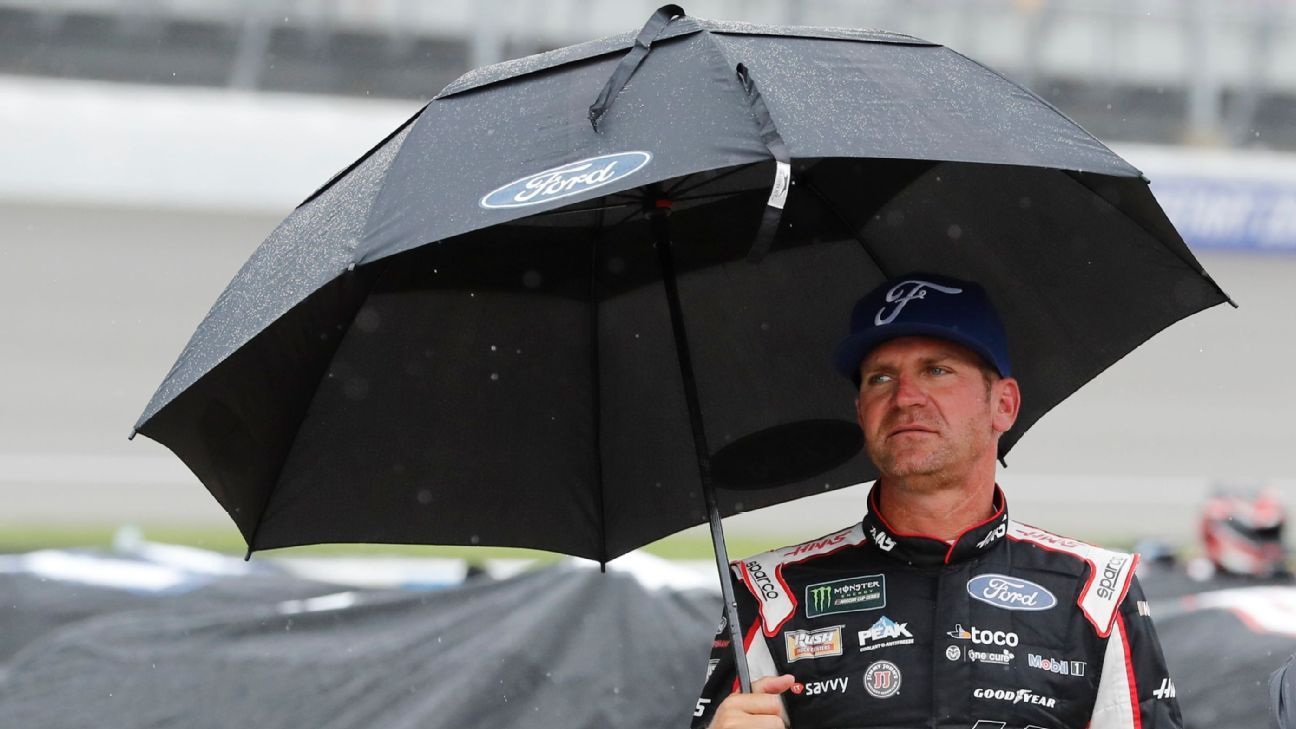 The crash occurred June 5 on a ramp off of U.S. 54 near Osage Beach, Missouri, according to a crash report from Lake Ozark police.

Bowyer, a native of Emporia, Kansas, stopped immediately after the collision and called 911, police said. The woman, 47-year-old Mary Jane Simmons, of Camdenton, died at the scene.

The crash report says Bowyer showed no signs of impairment and provided a roadside blood sample that showed no trace of alcohol.

A crystalline substance was found with the woman’s belongings and residents at a recreational vehicle park where she was staying said they believed she was under the influence of drugs, according to the police statement.

Bowyer retired in 2020 after winning 10 Cup Series races over 15 years. He has been a hit in the Fox Sports booth since he jumped into that job as a second career.