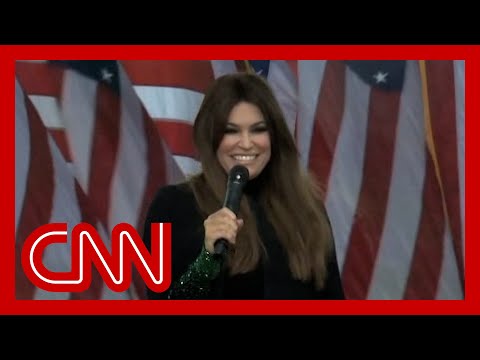 Videos
Kimberly Guilfoyle, a former member of the Donald Trump presidential campaign, was paid a $60,000 speaking fee for introducing Donald Trump Jr., her fiancé, at the “Stop the Steal” rally on the Ellipse that acted as a precursor to the US Capitol riot, a member of the House select committee that’s investigating January 6, 2021, told CNN on Monday. CNN political analyst Maggie Haberman joins New Day to discuss. #CNN #News