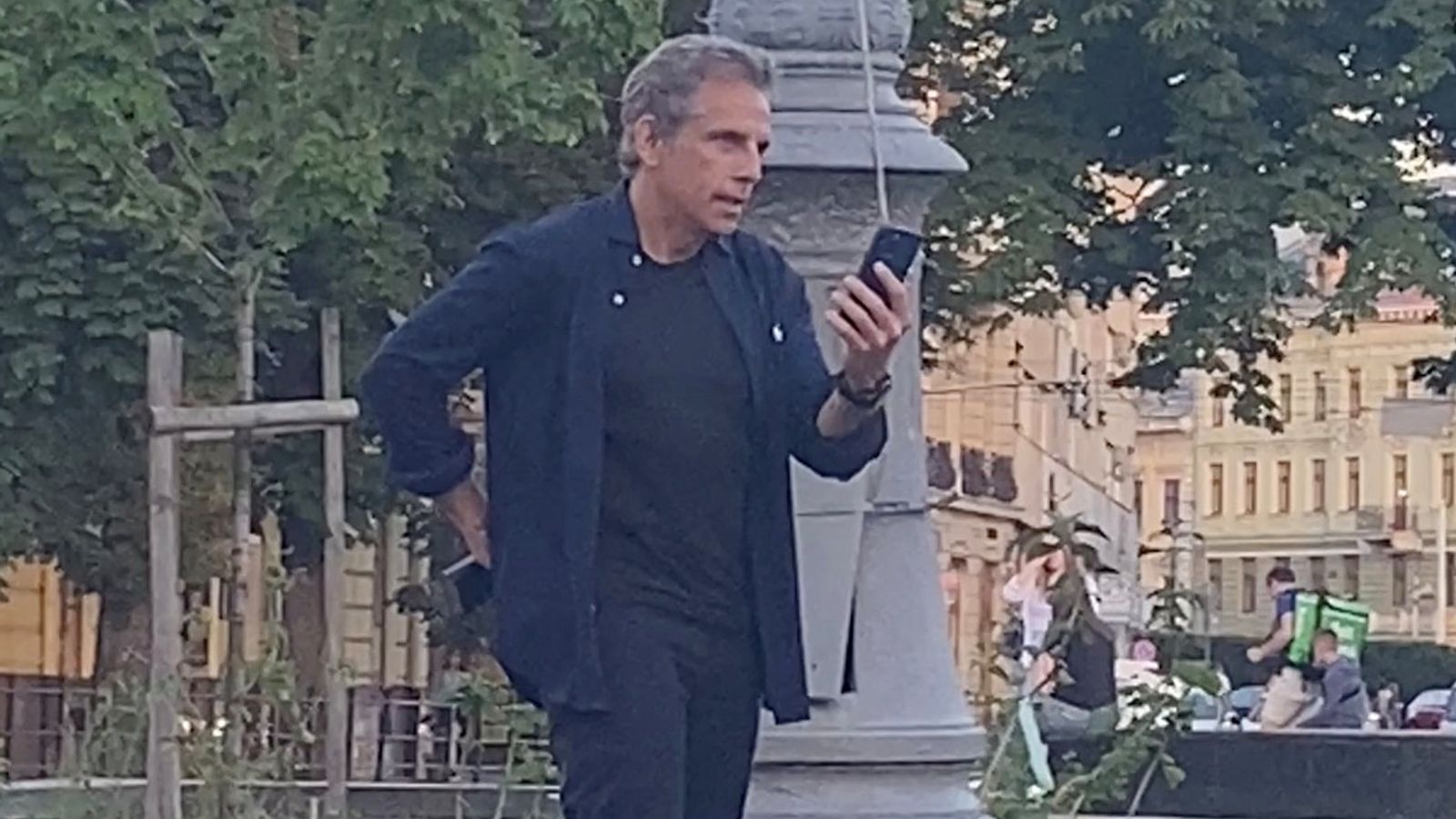 Hollywood actor Ben Stiller has been pictured in Ukraine a day after he met Ukrainian refugees in Poland who have been forced to flee the war across the border.

The US star, 56, was spotted walking in Lviv on Sunday as he talked on his mobile phone.

The western city has come under attack by Russian forces during the months-long invasion but it has remained relatively unscathed compared to the ferocious assaults in the east of the country.

Stiller, who is a UNHCR (United Nations High Commissioner for Refugees) goodwill ambassador, had flown to Rzeszow in southeastern Poland a day earlier as he tries to raise awareness of the plight of refugees.

On his Instagram page, he said he was meeting families “whose lives have been torn apart by war and violence in Ukraine“.

He said millions of people have been forced to flee their homes, with more than 90% being women and children, following the invasion by President Vladimir Putin’s troops.

Stiller added: “I’m here to learn, to share stories that illustrate the human impact of war and to amplify calls for solidarity.

“Everyone has the right to seek safety. Whoever. Wherever. Whenever.”

In one image, he was photographed meeting workers from the UNHCR.

In another post, the Zoolander and Tropic Thunder star was pictured hugging two refugee children near the Medyka border in Poland.

He said: “I had a chance to meet some families who fled the war in Ukraine, leaving loved ones behind with no idea when they will be able to return home – or have homes to return to.”

In April, Hollywood actress and UN humanitarian Angelina Jolie made a surprise visit to Lviv where she spoke to displaced people who have found refuge in the city. 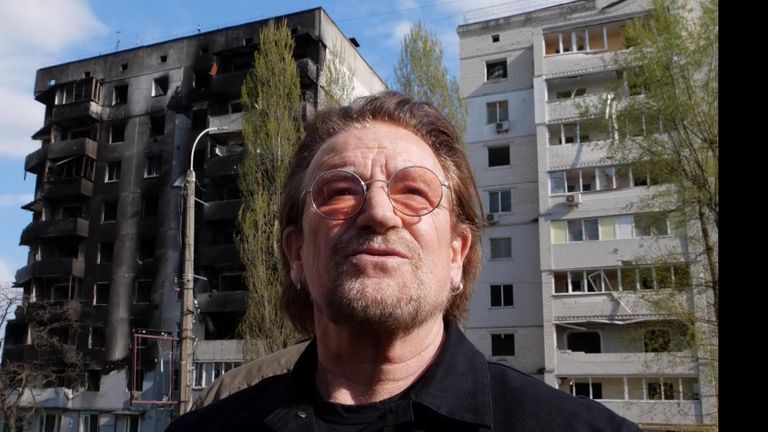 And last month, Bono and The Edge from the Irish rock band U2 played a concert in a metro station in the capital Kyiv in support of the Ukrainian people.