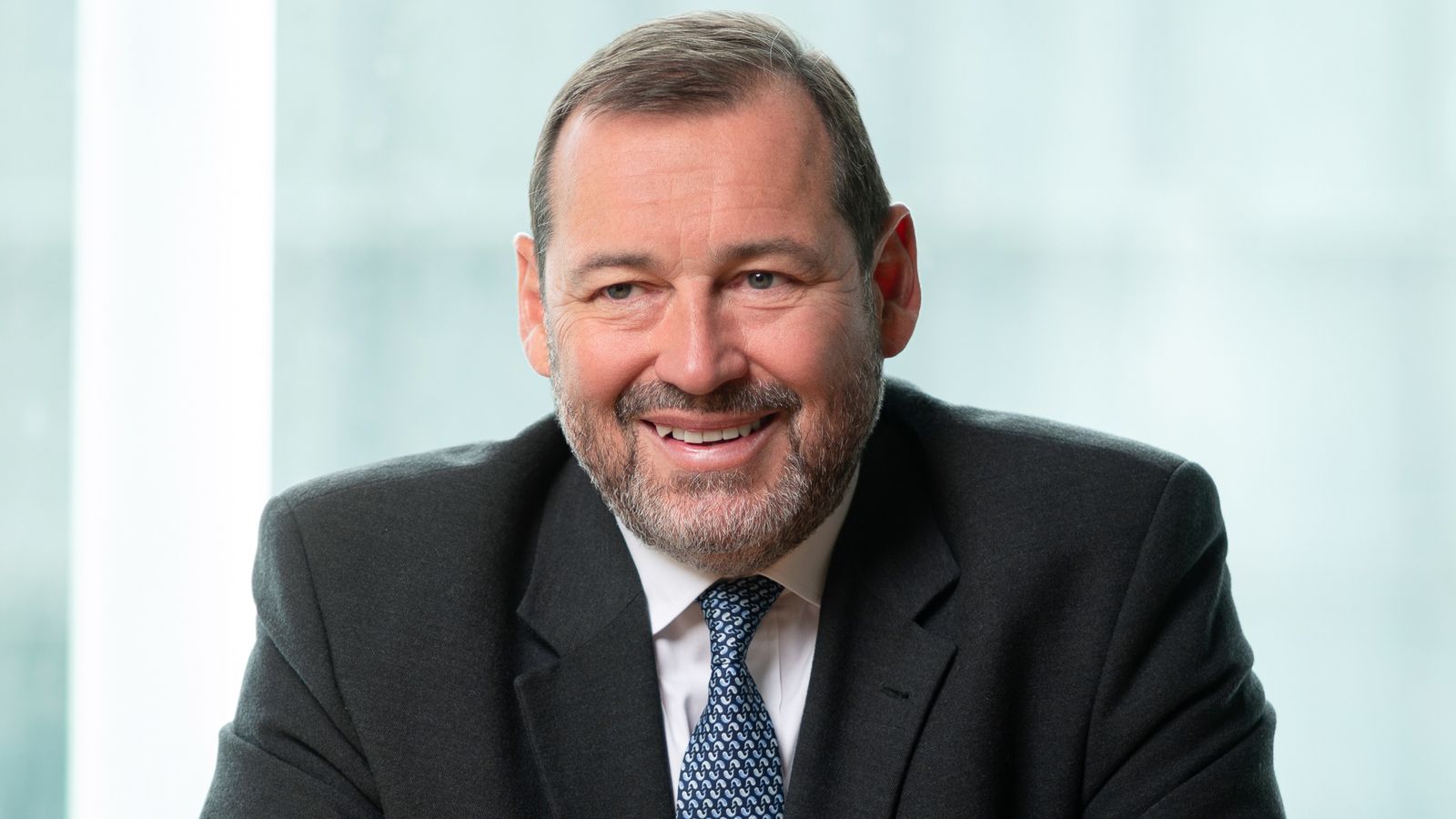 A former top executive at Aviva and British Gas will this week be appointed to spearhead the latest takeover quest of Marwyn, one of the London market’s most prolific creators of listed acquisition vehicles.

Sky News has learnt that Mark Hodges, who has run some of the biggest companies in the British insurance industry, will be named on Monday as chairman of Marwyn Acquisition Company II (MAC II).

The recruitment of Mr Hodges, which sources said would underline Marwyn’s ability to continue hiring leading executives across a range of sectors, will coincide with a narrowing of MAC II’s focus to the financial services, consumer and technology industries.

One City insider said Mr Hodges would be particularly interested in identifying takeover targets which addressed the issue of intergenerational finance, which may become increasingly important as the cost of living crisis deepens.

That could manifest itself in the combination of a technology platform with traditional regulated asset businesses in areas such as lending, wealth management and financial advice, the insider added.

He has since been in charge of ReAssure, which he sold to Phoenix Group for £3.25bn, and now chairs RSA UK.

His role at MAC II will be non-executive rather than as a full-time executive.

MAC II plans to raise £500m through a placing, and believes there is sufficient demand to back it even amid current market volatility once an initial target is identified.

Previous Marwyn vehicles have orchestrated takeovers of companies including WeBuyAnyCar-owner BCA Marketplace and Entertainment One, the owner of Peppa Pig.

Listen and subscribe to The Ian King Business Podcast here.

Its deals have attracted blue-chip global institutional investors, and people close to Marwyn said its vehicles had generated more than £4.5bn in profits since 2005

Another vehicle, MAC I, brought in Vin Murria, one of the UK’s most successful software entrepreneurs, and the two have subsequently been working together on an increasingly bitter takeover fight for M&C Saatchi, the listed advertising agency group.

Marwyn has sought to differentiate its model from the increasingly discredited wave of special purpose acquisition companies (SPACs) which have besieged the US public markets during the last three years.

Many of those have either begun to hand back their initial capital or dissolve agreed merger deals amid waning investor enthusiasm.

Marwyn’s supporters say its interests and those of external shareholders are much more closely aligned than those of SPACs, partly because the economic benefits are weighted evenly between the two in Marwyn’s vehicles.

It also prioritises bringing together networks of industry-leading executives to identify targets and execute deals.

A Marwyn spokesman declined to comment on Mr Hodges’ appointment on Sunday.

Why is Rick Astley suing rapper Yung Gravy?
Retired general predicts when Ukraine will see new tanks
Inside the conclave: How it works
See the chilling video Chinese protester made before her disappearance
Holocaust survivor describes horror of watching Nazi death squad kill her mother