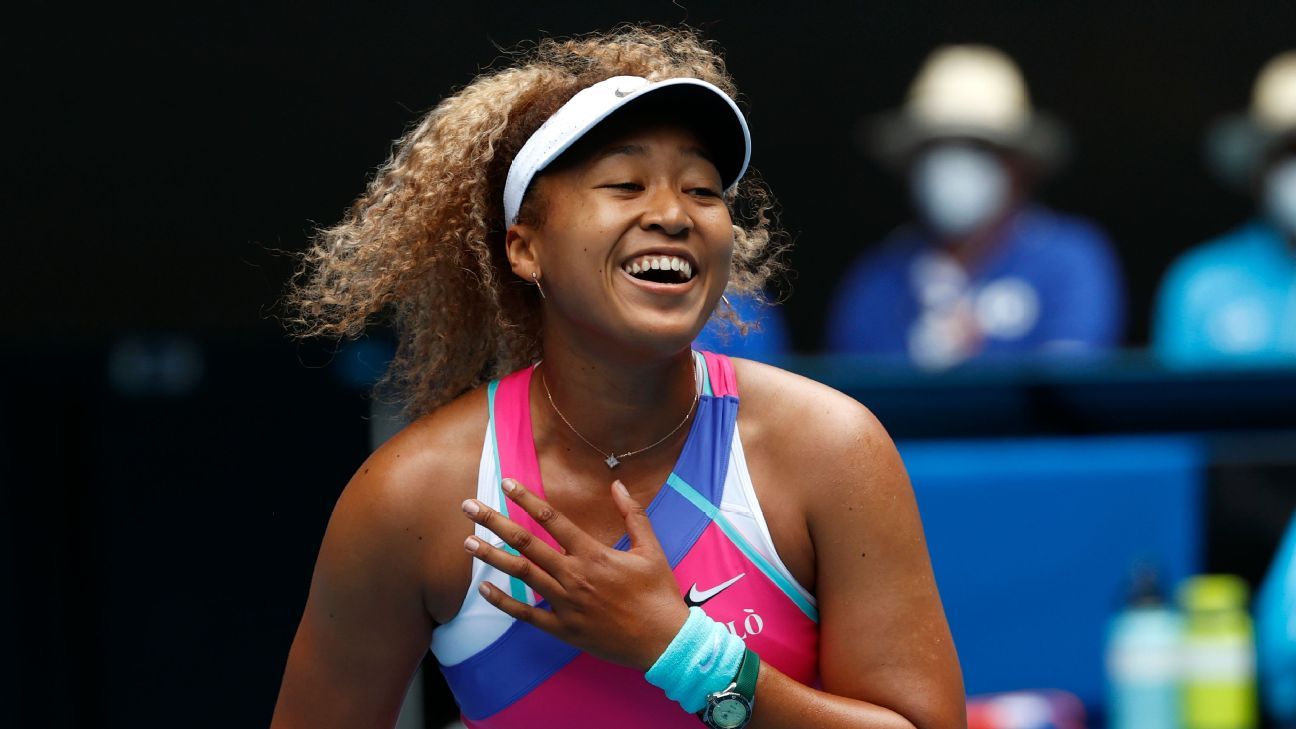 Called Hana Kuma, which translates to “flower bear” in Japanese, the company is a partnership with LeBron James‘ SpringHill Company and will produce documentaries as well as scripted and unscripted series.

“What excites me is being able to inspire people and tell new stories, particularly ones that I would have wanted to see when I was a kid,” Osaka said in an interview with The New York Times. “I always wanted to kind of see someone like me.”

Hana Kuma’s first project, according to The Hollywood Reporter, is a documentary about former Hawaiian congresswoman Patsy Mink, who was the first woman of color elected to Congress and the sponsor of Title IX.

James, who co-founded SpringHill in 2020 with Maverick Carter, praised Osaka’s “grace and power” to the Times and said he believed the partnership would “help empower her to do even more great things.”

Hana Kuma is the latest high-profile business venture for Osaka, whom Forbes named the highest-paid female athlete in history in 2020. Last month, she announced the launch of her new athlete management agency alongside her longtime agent, Stuart Duguid. The agency, called Evolve, signed fellow tennis star Nick Kyrgios as its first client earlier this week.

Osaka hasn’t fared quite as well on the court in recent months. She is currently ranked No. 42 in the world but hasn’t played since losing in the first round of the French Open. She withdrew from Wimbledon, which begins next week, due to an Achilles injury.