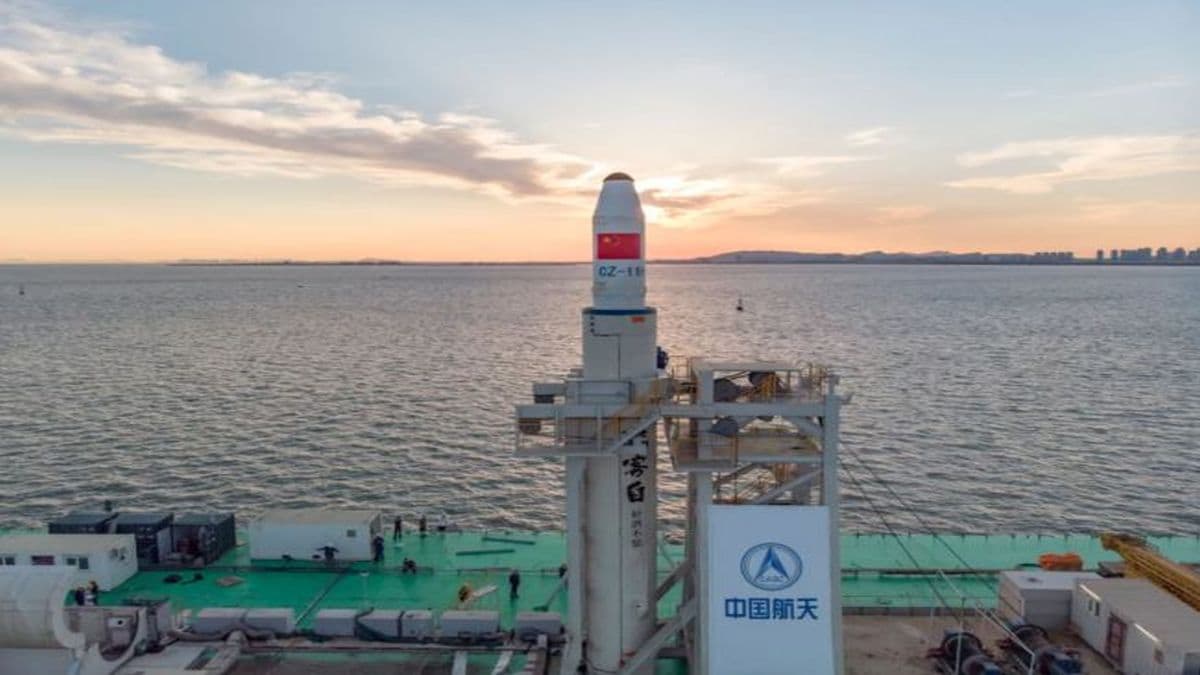 China on Thursday successfully launched three new remote sensing satellites from the Xichang Satellite Launch Centre in southwest China’s Sichuan Province. The satellites were launched as the second batch of the Yaogan-35 family at 10:22am CST / 7:52am IST by a Long March-2D carrier rocket and entered the planned orbit successfully.

This launch marked the 424th mission for the Long March series carrier rockets.

On November 6, China launched a batch of three Yaogan-35 satellites.

The Long March carrier rocket series, developed by the China Aerospace Science and Technology Corporation (CASC), is responsible for about 96.4 percent of all the launch missions in China.

Netflix says new password sharing rules were posted by accident
Avis has new T&Cs for renting its EVs, and they’re a little weird
Greg Hands replaces Zahawi as Conservative Party chairman in Sunak’s first reshuffle
‘I was not given a realistic chance’, says Liz Truss, as she makes comeback
‘So heartbreaking’: Love Island star Ekin-Su eager to volunteer in Turkey – and reveals family have been caught in disaster