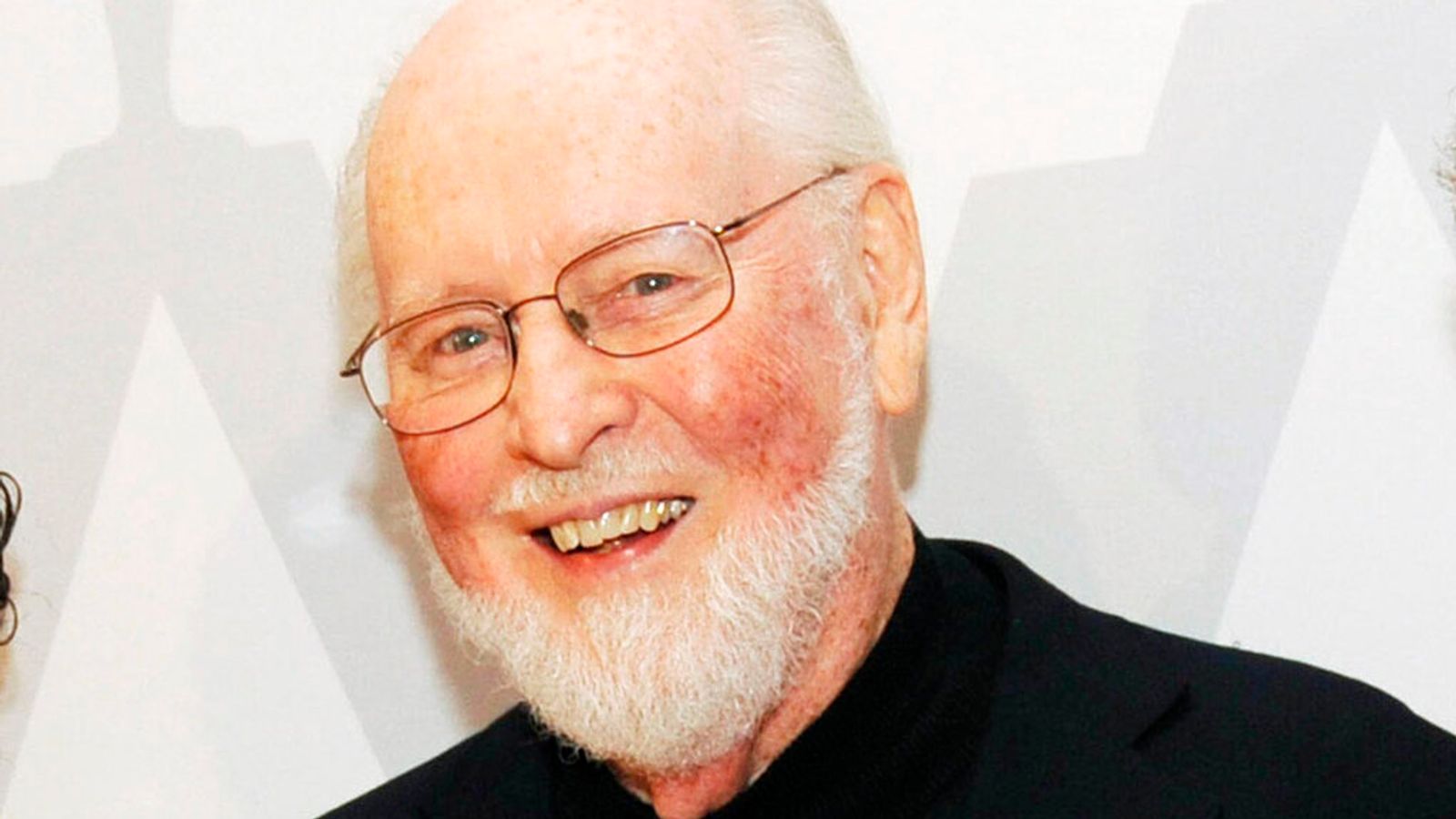 Legendary composer John Williams is putting the final notes on what could be his last film score, Indiana Jones 5, after six decades of spell-binding big screen musical works.

Williams, responsible for the spine-tingling soundtracks to more than 100 iconic films – from Star Wars, Jaws and Jurassic Park to E.T, Harry Potter, Superman, and Schindler’s List – has hinted at retiring after turning 90 in February.

The musician – who has racked up five Oscars, 25 Grammys and 52 Academy Award nominations – was described by Steven Spielberg as “the single most significant contributor to my success as a filmmaker”.

“Without John Williams, bikes don’t really fly,” the Hollywood director, a regular collaborator ever since he first invited Williams to a lunch meeting in 1972, said.

Scroll down for a selection of Williams’ most famous work – including the iconic Indiana Jones theme.

Opening up about a future away from composing film scores, Williams said: “At the moment I’m working on Indiana Jones 5, which Harrison Ford – who’s quite a bit younger than I am – I think has announced will be his last film.

Ford, who celebrates his 80th birthday next month, has not publicly confirmed his retirement.

And Williams also appears reluctant to do so, revealing in an interview with the Associated Press how he doesn’t want “to be seen as categorically eliminating any activity”.

“I can’t play tennis, but I like to be able to believe that maybe one day I will,” he said, speaking from his home in LA.

A Star Wars film demands six months of work, which “at this point in life is a long commitment to me,” Williams said.

Now he wants to pursue his passion for composing concert music – including a piano concerto he has created for Grammy-winning American classical pianist, Emanuel Ax.

This spring, Williams and cellist Yo-Yo Ma released “A Gathering of Friends”, an album recorded with the New York Philharmonic orchestra, including new arrangements from scores including Schindler’s List, Lincoln, and Munich.

Williams said a lifetime working in music had given him the “ability to breathe and to live”.

Here’s a selection of some of his most famous works:

Williams’ hugely impressive record of film achievements is said to have only been beaten by Walt Disney, with billions able to recognise the Jaws theme tune and Star Wars’ famous Imperial March.

“I’m told that the music is played all over the world,” the composer said. “What could be more rewarding than that?”

“But I have to say it seems unreal,” he admitted. “I can only see what’s in front of me at the piano right at this moment and do my best with that.”

Indiana Jones 5 – the first in the series not to be directed by Spielberg – is due for release in June 2023.