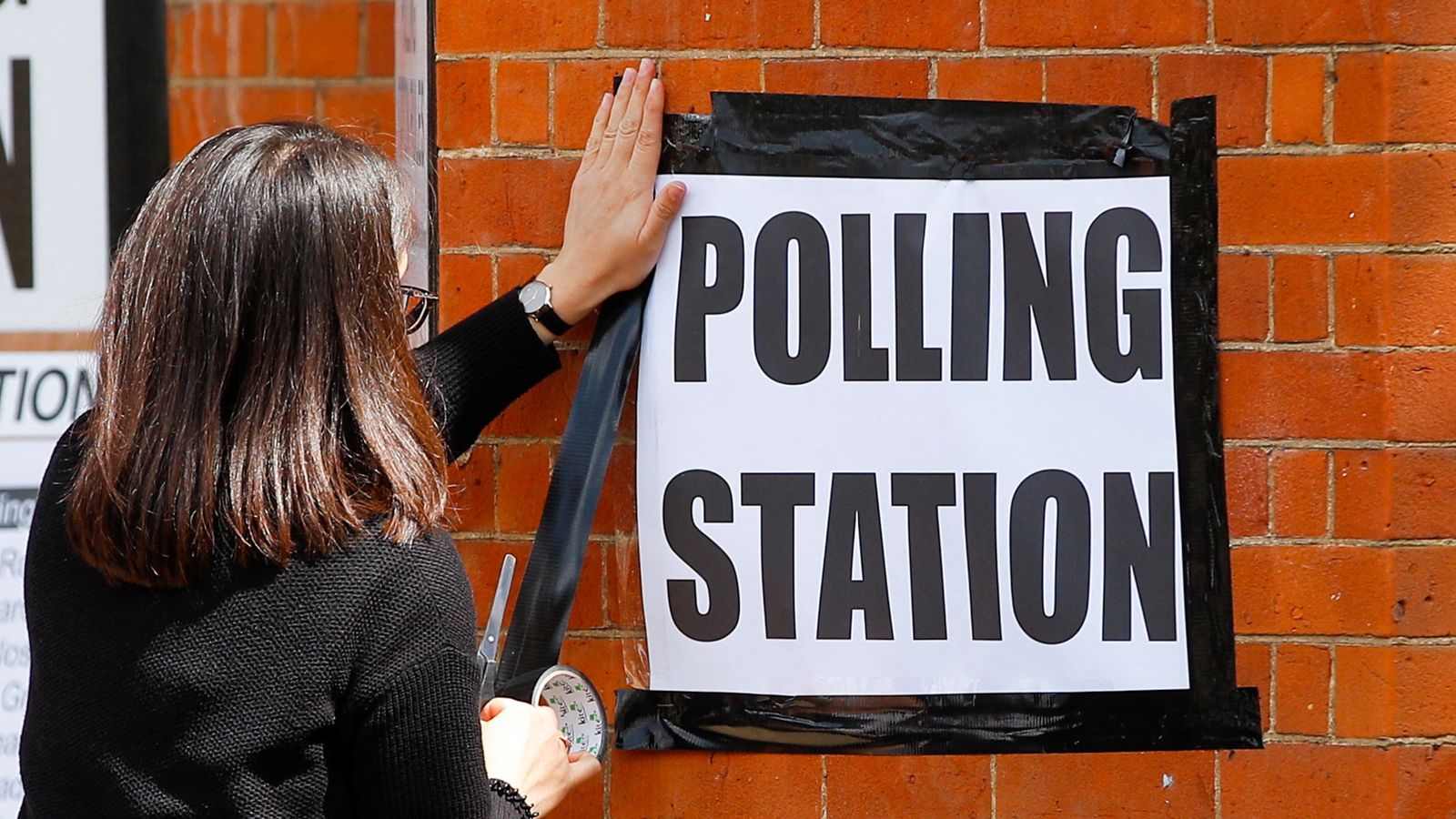 Voters will head to the polls this morning in two crucial by-elections that are seen as a key test for Boris Johnson’s leadership.

In Wakefield, a former industrial area in West Yorkshire, the election was triggered by the resignation of Imran Ahmad Khan.

Wakefield was one of the so-called Red Wall seats won by the Tories in the 2019 general election after being a Labour stronghold since the 1930s, but Labour is now hoping to take it back.

The Liberal Democrats are the main challenger in this rural south-western constituency, where they are hoping to recreate by-election wins in North Shropshire in December and Chesham and Amersham a year ago.

But victory for the Lib Dems would require overturning a Conservative majority of 24,239.

Head of Epsom College found dead on school grounds along with husband and seven-year-old daughter
‘Can’t wait for this guy to die’: Reporter reveals some GOP sentiment towards Trump
Why the problem of prepayment meters won’t go away for vulnerable energy customers
Neo-Nazi and woman charged with conspiring to attack Maryland power grid
‘It changed me’: The investigation into one of history’s worst space disasters – and its legacy