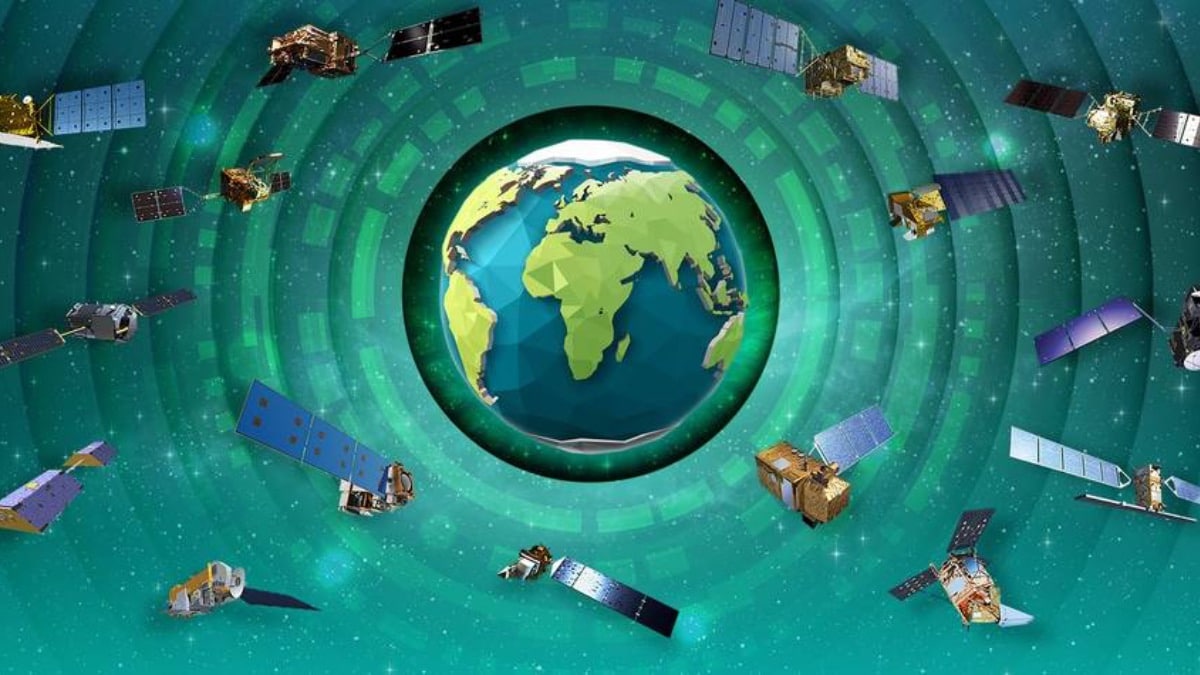 A startup in West Bengal has come out with a device that produces oxygen from water just by pressing of a switch, the founders of the technology claimed. ‘OM Redox’, the device developed by Solaire Initiatives Pvt Ltd, which is incubated in the Webel-BCC&I Tech Incubation Centre here, provides pure oxygen from water, they said.

The machine is nothing but a “deep science innovation that generates oxygen which is 3.5 times purer than that one normally gets from a concentrator”, the startup venture’s cofounders Dr Soumyajit Roy and his wife Dr Pei Liang claimed on Thursday.

The device was selected by the Department of Biotechnology for showcasing and launch on its 10th foundation day and at the 1st Bio-Tech Expo 2022.

“Pressure swing adsorption method for production of oxygen works with the liquefaction of air, while concentrator operates through concentration of air by a compressor and then passing it through a catalyst. In these two processes, oxygen is generated from the air. Ours is an alternative technology,” Roy, the professor of Indian Institute of Science Education and Research, Kolkata.

He said their innovation is called pneumatically coupled water oxidation by electrocatalytic reaction (Power) in which the life-saving gas is produced from water. The machine was among the products that were featured in a book released by Union Science and Technology Minister Dr Jitendra Singh commemorating 75 years of Independence.

“This technology is patented, and approved by World Health Organization and European Conformity,” he claimed, adding that the scientist couple is in discussion with various organisations for licensing the device and manufacturing and marketing of it.

“The product is a sleek white pinewood box, weighing 8kg, which provides oxygen just on pressing a switch and runs with electricity and also with a battery back-up of 3.5 hours,” said Pei Liang, a bachelor of medicine from a Huazhong University of Science and Technology in China.

The device can be made handy and scaled up, she said at a programme organised jointly by West Bengal Electronics Industry Development Corporation Limited (Webel) and the Bengal Chamber of Commerce and Industry.

“We are actively considering the proposal for manufacturing and marketing of the device that produces oxygen. We are positive about the technology and impressed with its simplicity of it. A girl or boy can operate the device. Given the progress that the startup has made, commercialisation of the device is expected in the next three months,” West Bengal Electronics Industry Development Corporation Limited (Webel) Managing Director Sunrita Hazra said.

The incubation centre, a joint initiative of Webel and Bengal Chamber of Commerce and Industry, incubated around 54 companies in the last few years, including around 18 entities which are going through the process at present. Kalyan Kar the mentor of the unit said.

Of the companies which completed the incubation process, 10 to 12 reached the commercial state, he said, adding that several companies have approached the centre from tier II and III cities of the state and the participation of women entrepreneurs is also significant.

Ukraine War: What difference will western tanks make?
PM says he acted ‘decisively’ in sacking Zahawi following tax affairs row
Who will go to the Super Bowl? Our guide — including picks — for 49ers-Eagles, Bengals-Chiefs
Ex-boyfriend of George Santos speaks out to CNN
Lisa Marie Presley’s daughter shares picture of the last time they were together