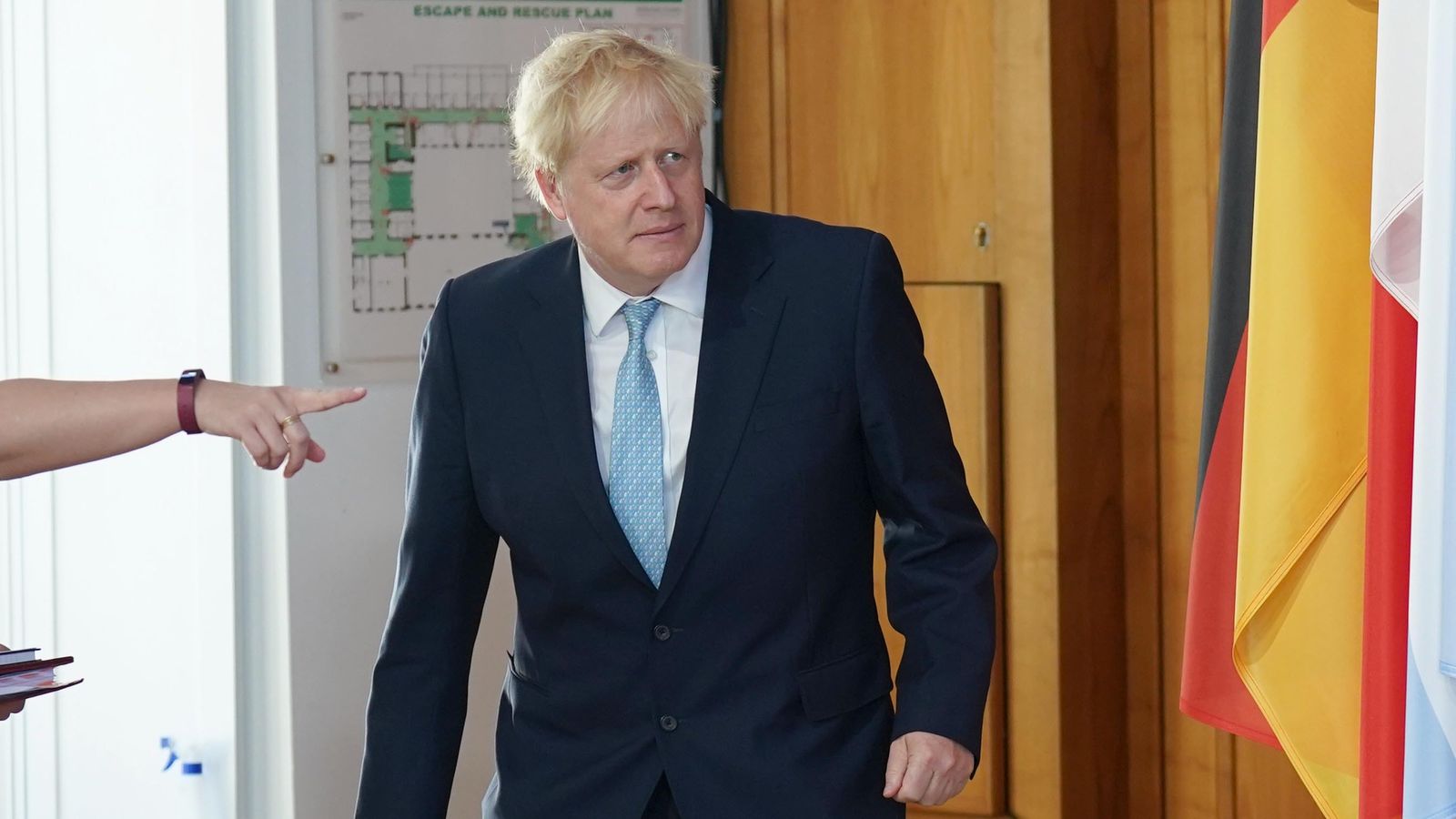 Boris Johnson is capable of winning the next general election, a cabinet colleague has insisted, as he said the ability to look forward is a good thing after the prime minister said he was eyeing a third term.

Northern Ireland Secretary Brandon Lewis threw his support behind the Tory leader, amid fresh criticism and plots to oust him after the Conservatives suffered two by-election defeats.

It comes as Mr Johnson said he was confident of winning the next election and was “thinking actively” about a third term, despite recent political turmoil.

A Downing Street source has suggested he may have been joking.

The last few days alone saw the resignation of cabinet minister Oliver Dowden, after the Tories lost their former stronghold of Tiverton and Honiton to the Liberal Democrats and the red wall seat of Wakefield to Labour.

The electoral beatings have reignited questions within the Conservative Party over Mr Johnson’s leadership, following a recent Tory revolt by MPs.

He said: “That does happen sometimes mid-term. There’s no denying it was a set of results we’ve got to look carefully at and learn from.

“It’s been proven time and again to not work that way.”

Rallying to the support of Mr Johnson, he said: “One of the things we have seen in the last couple of the days is his zest and enthusiasm to deliver for the country.

“I think Boris Johnson is the right person to take us into the next general election. I think he will do that successfully.”

He added: “He’s proven that time and again, where people have written him off, both before London elections and before in the 2019 election, and then we’ve been able to come back and win, and win successfully. And I think he’s got the ability to do that.”

Mr Lewis argued the PM looking to the long term was an asset.

He said: “What I see is somebody whose got that drive and enthusiasm for what we want to achieve for our country.

“Having that ability to look forward is a good thing.

“This is somebody I think who is capable of winning a general election, delivering for our country.”

“I’m very clear. I want our country to have a Conservative-led government for a very, very long time.

“I want a prime minister who’s looking at the long term, and doing so with enthusiasm and focus.

“That’s what we’ve got in Boris Johnson and that’s why I support him, and will continue to.”

Whether it’s marketplace misogyny or unconscious collusion, female artists are losing out
Businesses to receive discounts on energy bills, government expected to announce
EV market share in Southeast doubles as industry brings almost $33 billion to the region
The moment a man shouted at Prince Andrew during procession
Top Morrisons executive feels Strain with exit after 10 years