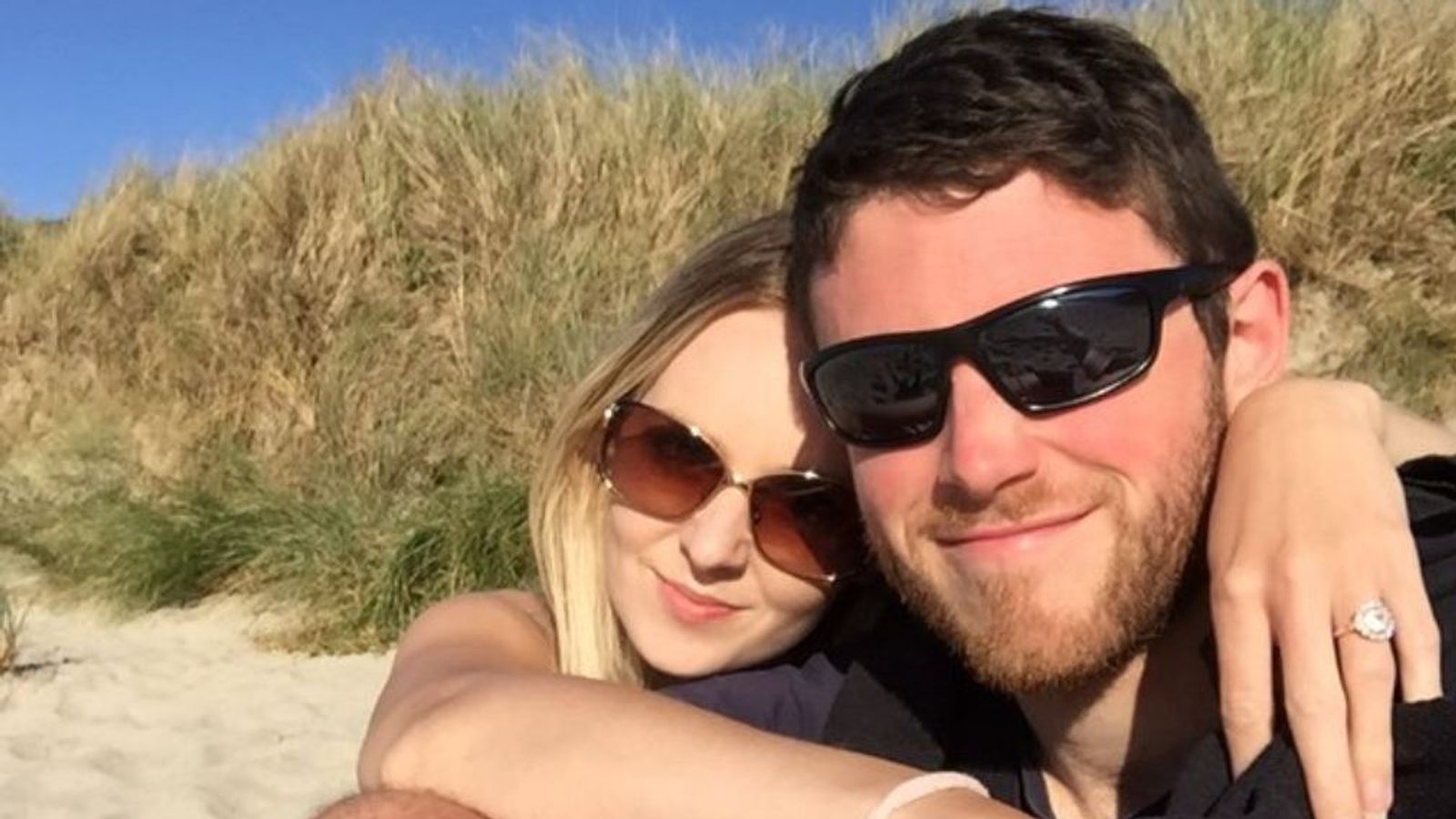 Mandatory life sentences for those who kill emergency workers are among criminal justice reforms designed to “make our streets safer” coming into force today.

The changes also toughen sentences for those guilty of pre-meditated child murder.

In such cases a whole-life tariff – where offenders are told they will never be released – will be the starting point when judges consider sentences.

In addition, the Ministry of Justice said, it is ending the automatic early release of offenders deemed to be a danger to the public.

There are also measures to protect women and girls, with a new offence of taking non-consensual photographs or videos of breastfeeding women punishable by up to two years in prison.

That is aimed to give victims more time to report the incidents.

The raft of changes are part of the Police, Crime, Sentencing and Courts Act.

Boris Johnson said the government was “delivering on its commitment to make our streets safer”.

The prime minister added: “We have changed the law so that dangerous criminals are given the sentences they deserve and kept behind bars, and we are backing the police with the powers they need to keep us safe.”

The introduction of a mandatory life sentence for anyone convicted of killing an emergency worker whilst committing a crime is known as Harper’s Law.

It follows a campaign by Lissie Harper, whose husband PC Andrew Harper died from his injuries after he was caught in a strap attached to the back of a getaway car and dragged down a country road by a group of teenagers fleeing the scene of a quad bike theft.

His killers were cleared of murder and given sentences of between 13 years and 19 years for manslaughter.

An appeal by the Attorney General asking for their jail terms to be increased was rejected.

• Higher maximum penalties for a range of child cruelty offences – including life for people guilty of causing or allowing the death of a child or vulnerable adult in their household
• Judges will be able to hand down life sentences for death by dangerous driving or death by careless driving when under the influence of drink or drugs while there will be a new offence of causing serious injury by careless driving
• Whole-life tariffs can be imposed on 18-20 year-olds who commit the worst offences such as terrorism causing mass loss of life
• Maximum penalty for those who assault police or other emergency workers, or prison officers, doubled from 12 months to two years
• A new offence of “intentionally of recklessly” causing public nuisance reflecting the rise in so-called “guerrilla protest” tactics plus new police power to tackle non-violent protests that cause disruption to the public or access to parliament
• Changing sentencing guidelines for children who commit murder – with longer minimum terms for older children or more serious cases – and making it harder for those who have since turned 18 to have their minimum terms reviewed
• Offenders jailed for between four and seven years for serious violent and sexual offences such as rape, manslaughter and GBH with intent will no longer be released half-way through their sentences – instead having to spend two-thirds of their time behind bars
• Ensuring the courts pass at least the minimum sentence for certain offences including repeat knife possession and “third strike” burglaries, unless there are exceptional circumstances
• Tougher community sentences double the amount of time offenders can be subject to curfew restrictions to two years
• Laws banning people in “positions of trust” from sexual activity with 16 and 17-year-olds extended to include sports coaches and religious leaders
• Allowing criminal courts to maximise the use of video and audio technology to spare participants in trials from having to travel unnecessarily to courts
• Allowing deaf jury members to have a sign language interpreter with them in the jury deliberation room – bypassing the current ban on the presence of a “stranger” in the room
• Sentencing of people who cause criminal damage to memorials will no longer hinge on the monetary value of the damage caused – meaning even low value claims can be heard by the Crown Court, which can apply a ten-year maximum