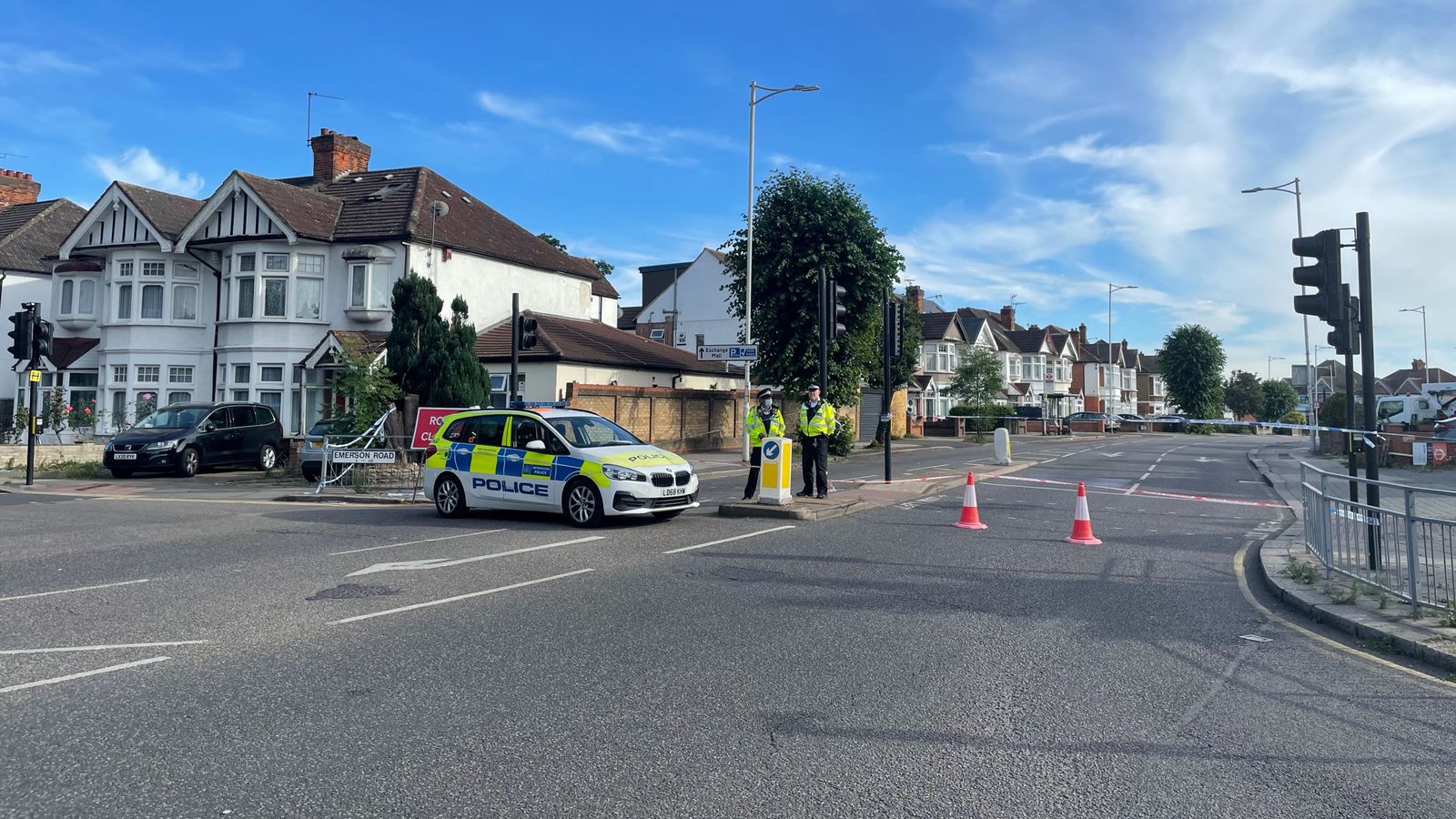 Police have named the woman found dead in Ilford, east London, in the early hours of Sunday and revealed they have arrested a man on suspicion of her murder.

Zara Aleena, 36, was found with “serious head injuries” in Cranbrook Road at around 2.45am, and later died in hospital.

Speaking at a news conference this afternoon, Met Police Chief Superintendent Stuart Bell said she was the victim of an “opportunist stranger attack”.

He said Ms Aleena, who was local to the area, “suffered multiple serious injuries that contributed to her death”, but there is “no evidence at this time that weapons were used during the attack”.

Moments after the briefing, the Met announced they have arrested a 29-year-old man.

Describing the events of Sunday night, CSI Bell said: “I want to briefly summarise what we know at this stage at 2.44am on Sunday, 26 June, Met officers were called by London Ambulance Service colleagues to a seriously injured woman found by members of the public in Cranbrook Road in Ilford.

“Despite the best efforts of paramedics and doctors at hospital, she died later on Sunday morning.

“Zara, who lives locally, was walking along Cranbrook Road in the direction of Gants Hill Station when she was assaulted, which is now believed that she was a victim of an opportunist stranger attack.”

He added that the victim’s family is “up to date with our progress” and is being supported by specialist officers.

Post-mortem examination yet to take place

A post-mortem examination is yet to take place, but a full forensic probe of the scene has been completed.

House-to-house enquiries are also being carried out.

Detectives particularly want to hear from anyone in or near Cranbrook Road between 2am and 3am on Sunday, including anyone who drove through or may have captured the scene on a dash cam.

Any suspicious behaviour in Ilford that night should also be reported to police on 0208 345 3715.

NHL Power Rankings: Projecting playoff chances for all 32 teams
Love Island stars welcome their first child
Baffert can saddle up after 1-year N.Y. racing ban
Chancellor to dismiss ‘gloom’ about economy – but set to resist calls for tax cuts
Flybe collapses and cancels all flights, with hundreds of jobs lost