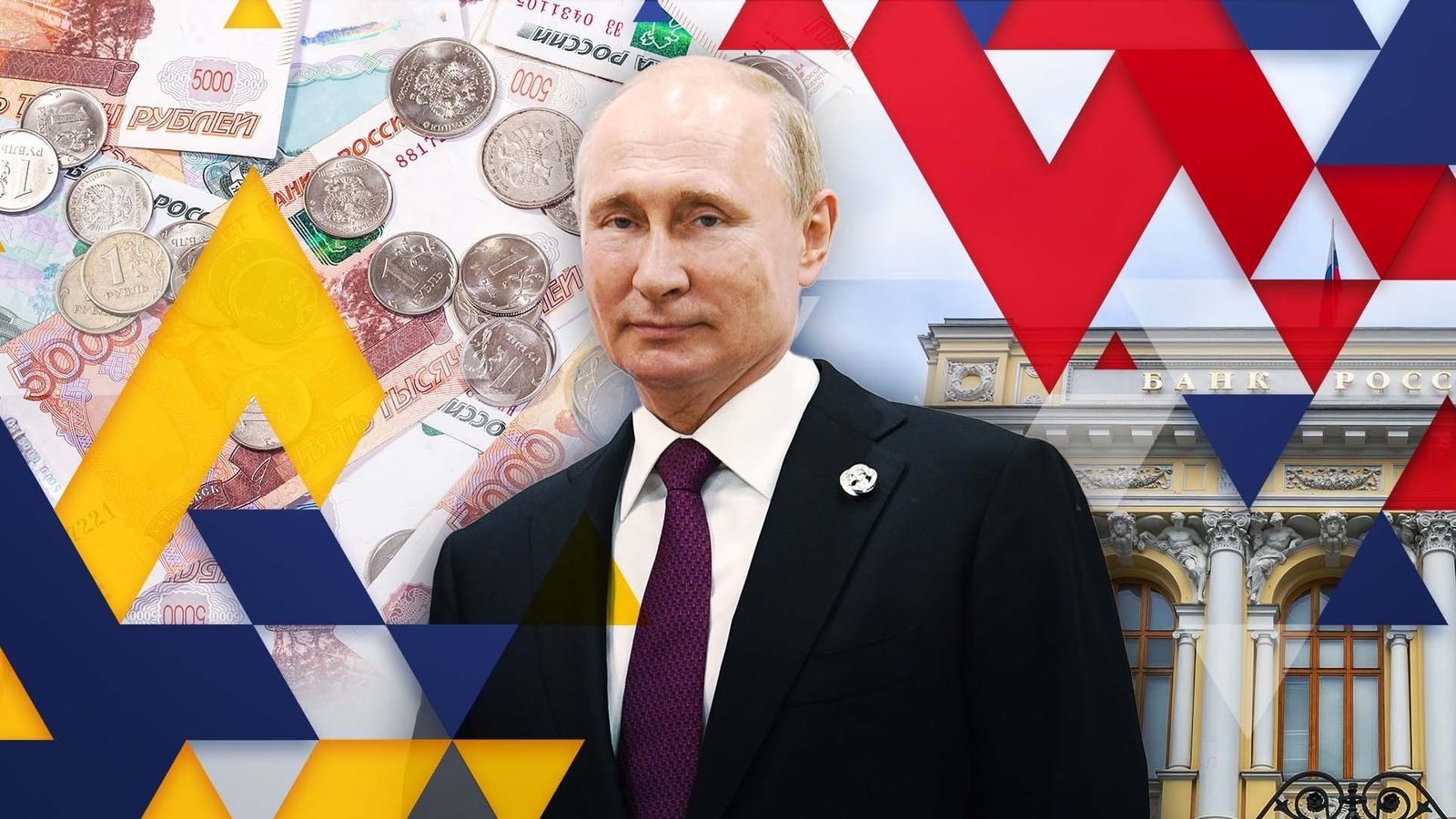 Russia has reportedly missed a deadline to pay investors of its international bonds, a scenario that would place it in default for the first time since the 1917 Bolshevik Revolution.

According to the Reuters news agency, some Taiwanese holders of Russian Eurobonds had not received interest due when a grace period expired on Sunday.

It was unclear how any default may have happened.

Russia’s finance ministry said it made the payments in euros and dollars, adding it had fulfilled its obligations.

However, it signalled last week that it was attempting to meet looming payment deadlines through payments in roubles, blaming the impact of Western sanctions over its war in Ukraine.

They have seen hundreds of billions of dollars of its currency reserves held abroad frozen.

The country’s banking system has also been cut off from large parts of the global market.

The Kremlin has repeatedly said there are no grounds for Russia to default. 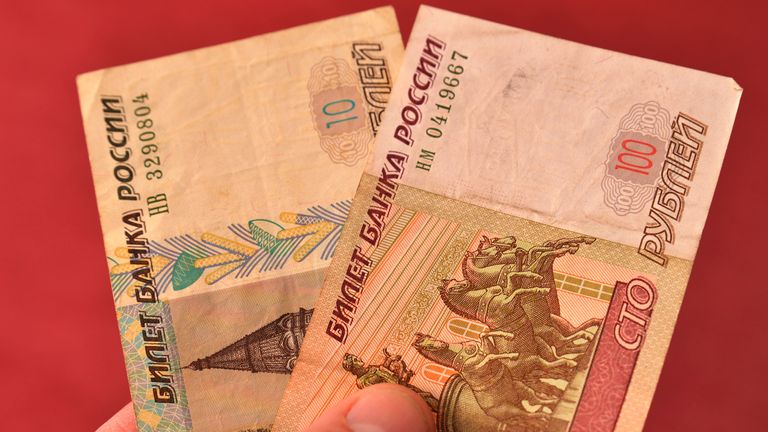 It was not clear whether a rouble payment via the Belgium-based bank Euroclear had been blocked or if Russia had been declared in default by bondholders because the money was not in the correct currency.

A default was seen as inevitable, however, when the US Treasury decided not to renew an exemption to sanctions rules that had allowed payments to foreign bondholders.

Jay S. Auslander, a top sovereign debt lawyer at Wilk Auslander in New York said it could take some time to determine a default.

“While there is a possibility that some magic could occur… nobody’s making that bet.

“The overwhelming probability is they won’t be able to because no bank is going to move the money.”

While a formal default would be largely symbolic because the country cannot borrow internationally at the moment, the stigma could raise its borrowing costs when Russia eventually returns to the bond market.

It has $40bn of international bonds outstanding, around half of which are held by foreign investors.