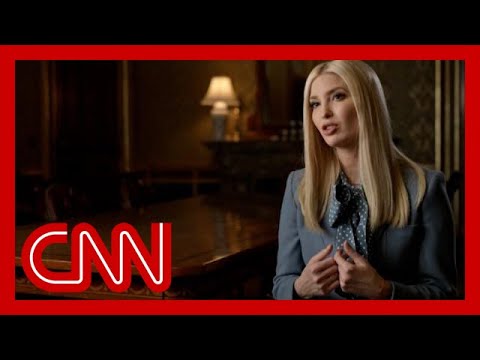 Videos
In documentary footage from filmmaker Alex Holder, former presidential adviser Ivanka Trump says she supported the count of every vote in the 2020 election despite former President Donald Trump’s attempt to stop the vote count. CNN’s Jake Tapper and Pamela Brown break down how her comments differ from her interview with the January 6 committee. #January6 #CNN #News

Ukraine Invasion: All the latest developments
Man dies after being shot by dog
Brits are being paid to cut power use, as cold snap threatens supply
Why is Rick Astley suing rapper Yung Gravy?
Charging patients who can afford it – or free for all? The future of the NHS is under debate