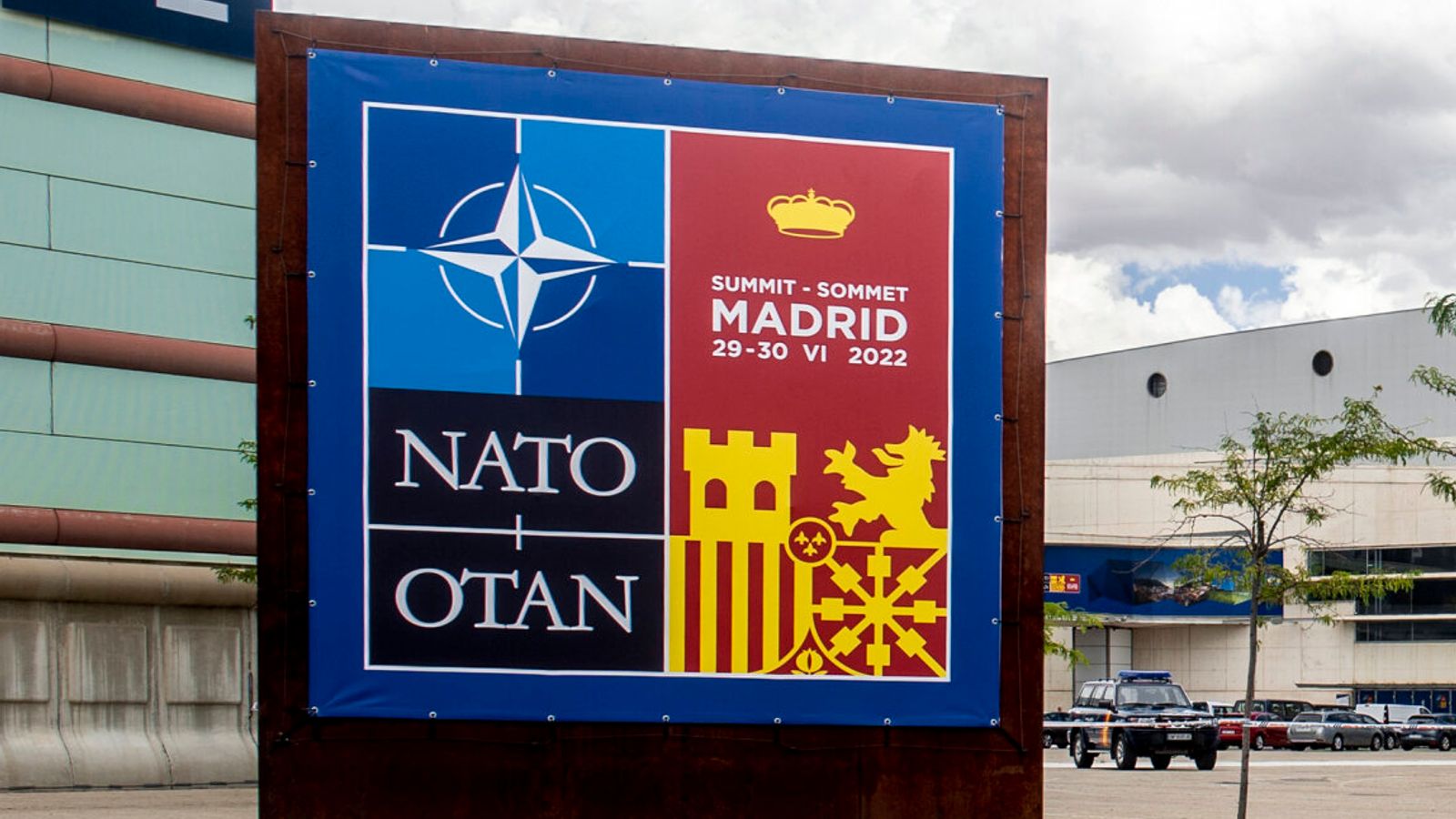 Turkey, Sweden and Finland have signed a memorandum for the two Nordic states to join NATO, removing a Turkish block to the accession process.

It comes after the leaders of the three nations spoke at a NATO summit in Madrid.

A statement from the president of Finland, Sauli Niinisto, said: “We had a thorough meeting with president of Turkey Recep Tayyip Erdogan and prime minister of Sweden Magdalena Andersson, facilitated by secretary general of NATO Jens Stoltenberg.

“As a result of that meeting, our foreign ministers signed a trilateral memorandum which confirms that Turkey will at the Madrid summit this week support the invitation of Finland and Sweden to become members of NATO.”

Mr Stoltenberg said: “I am pleased to announce that we now have an agreement that paves the way for Finland and Sweden to join NATO.

“Turkey, Finland and Sweden have signed a memorandum that addresses Turkey’s concerns, including around arms exports and the fight against terrorism.

The Nordic states’ attempt to join the alliance hit a stumbling block when President Erdogan said they supported Kurdish militants.

The statement from Finland said: “Our joint memorandum underscores the commitment of Finland, Sweden and Turkey to extend their full support against threats to each other’s security. Us becoming NATO allies will further strengthen this commitment.

“Over the past weeks, Turkey has raised its concerns over the threat of terrorism. Finland has constantly taken these concerns seriously. Finland condemns terrorism in all its forms and manifestations. As a NATO member, Finland will commit fully to the counterterrorism documents and policies of NATO.”

In response to the news, Boris Johnson said: “Fantastic news as we kick off the NATO summit.

“Sweden and Finland’s membership will make our brilliant alliance stronger and safer.”