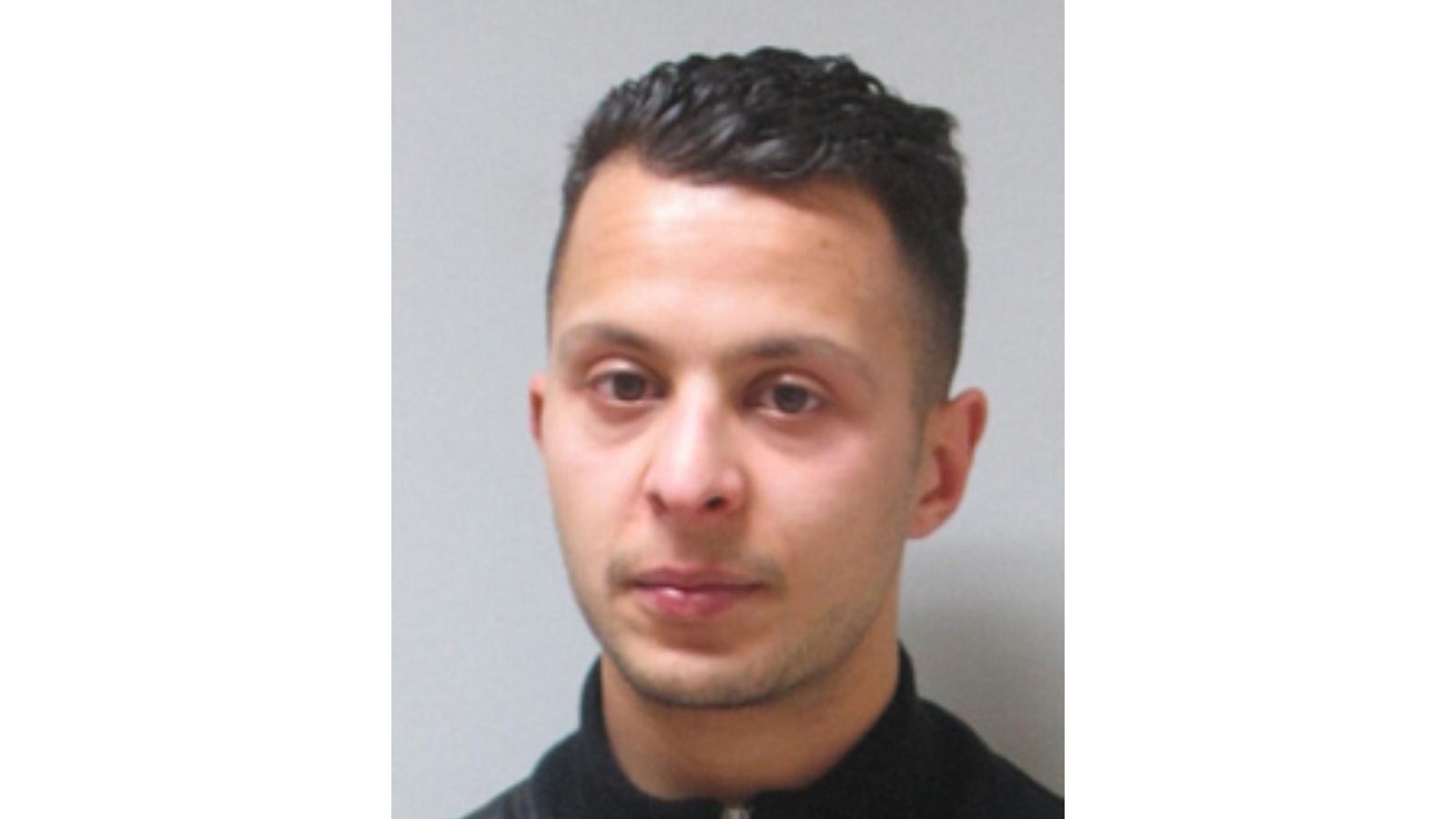 The only surviving member of the group of Islamic State fanatics that terrorised Paris with a series of bombings and shootings has been sentenced to life in prison.

Salah Abdeslam is one of 19 IS terrorists convicted of killing 130 people and injuring hundreds more in the coordinated attacks across the capital on the night of 13 November 2015, in one of the deadliest attacks ever seen in peacetime France.

He will now spend the rest of his life in jail without the prospect of early release – the toughest sentence possible under France’s justice system.

The rest helped plot the attacks – their crimes ranging from providing the attackers with weapons and cars to planning to take part in the massacre themselves.

All defendants but one were found guilty of all charges.

Farid Kharkhach was found not guilty of terrorism but guilty of association with criminals.

The sentencing marked the end of the longest criminal trial in post-war French history, which has been held since September in a specially designed courtroom at Paris’ Palace of Justice – with over 2,000 plaintiffs and more than 300 lawyers involved.

Islamic State had claimed responsibility for the attacks and had urged followers to attack France over its involvement in the fight against the militant group in Iraq and Syria.

The assailants detonated bombs outside the Stade de France stadium, which was hosting an international friendly between France and Germany; the Bataclan concert hall, where the American band Eagles of Death Metal were playing; and opened fire on diners at restaurants across the French capital.

Wednesday’s verdicts conclude a 10-month trial for which a special court was built to try 14 of the men in person and another six in-absentia, presumed either dead or missing whilst fighting for IS in Syria.

Salah Abdeslam’s brother, Brahim, was also involved in the attacks, but blew himself up the night after shooting dead young Parisians drinking and eating in cafes.

Five judges heard evidence from more than 2,000 witnesses, including more than a million pages of evidence, 300 lawyers and testimony from European counter-terrorism personnel.

Relatives of the dead and witnesses to the attacks have sat through months of harrowing evidence in the hope of finally finding truth and justice.

“It has been a long 10 months, but I think we can be proud of what we achieved,” said Arthur Denouveaux, a survivor of the Bataclan attack, in which 90 people died, and the president of Life for Paris, a victims’ association.

“Victims, myself included, we had very low expectations for the trial.

“The trial overcame anything we would have wished for, because terrorists spoke, terrorists in a way answered to our testimonies, that was so unexpected, that never happens in terrorist trials.”

‘I changed my mind’, terrorist claimed

At the start of the trial in November 2021, Abdeslam defiantly gave his profession as an “Islamic State fighter”.

But in recent weeks, as the trial has wound up, he asked for forgiveness and claimed he deliberately dumped his suicide vest to prevent more people dying.

“I go into the cafe, I order a drink, I look at the people around me and I say to myself ‘no, I’m not going to do it’,” he told the court. “I changed my mind out of humanity, not fear.”

On Monday, as the trial wrapped up, he tried to apologise to the victims, claiming he was not a murderer.

However, French police and prosecution lawyers said his suicide belt was found to be defective and that this pointed to a more likely reason why he did not detonate it.

Abdeslam, a French national, raised in Belgium and with Moroccan roots, went on the run for four months but was eventually found hiding in the Brussels district of Molenbeek, close to his family home.

“I feel relieved that the trial is over,” Mr Denouveaux added, “because it means justice has done what it has to do and because it means this trial is behind me and I can move on with my life.”

Tesla updates Cybertruck production timeline: Temper your expectations
How the violent arrest of Tyre Nichols unfolded
Justin Bieber has just earned £162m – but there’s a pretty big catch
Sunak’s integrity is taking a hit as he prolongs the pain over Zahawi – who will have to go
US Coast Guard says this ship off Hawaii coast is a Russian spy ship