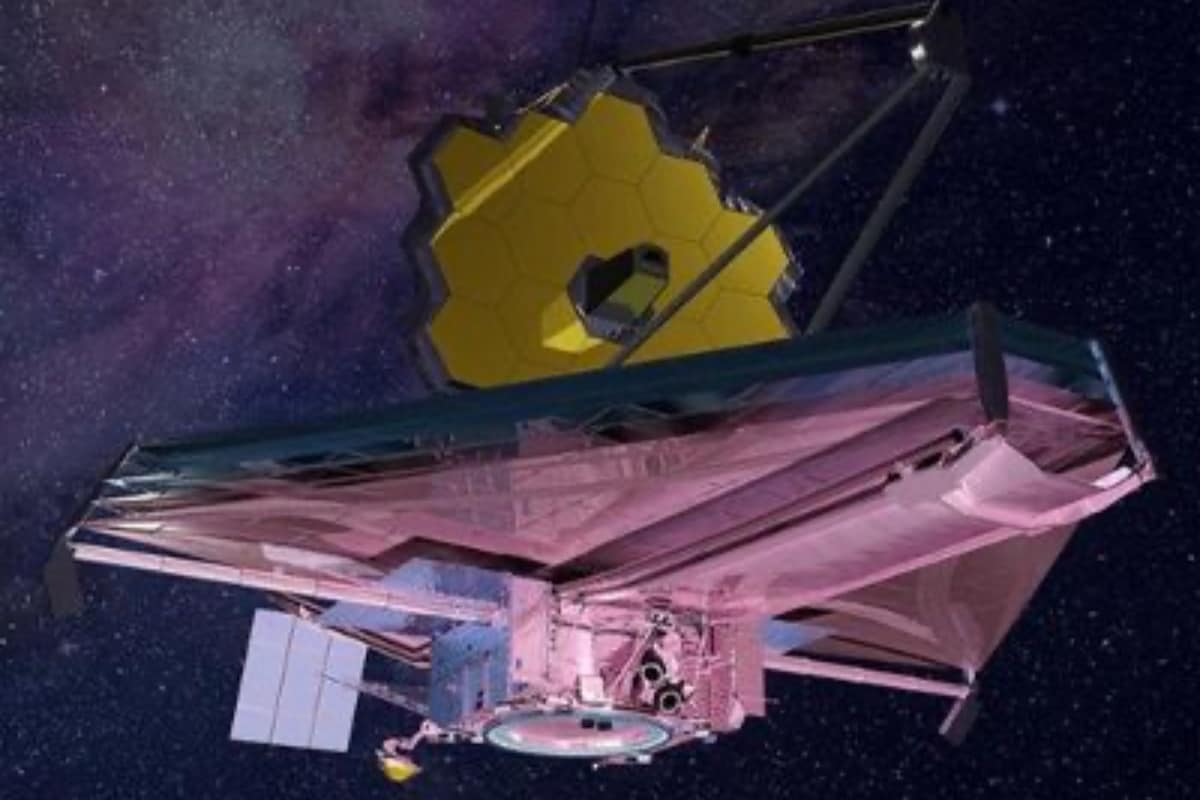 NASA administrator Bill Nelson said on Wednesday that the agency will reveal the “deepest image of our universe that has ever been taken” on July 12, thanks to the newly operational James Webb Space Telescope.

“If you think about that, this is farther than humanity has ever looked before,” Nelson said during a press briefing at the Space Telescope Science Institute in Baltimore, the operations centre for the $10 billion (nearly Rs. 78,900 crore) observatory that was launched in December last year and is now orbiting the sun a million miles (1.5 million kilometres) away from Earth.

A wonder of engineering, Webb is able to gaze further into the cosmos than any telescope before it, thanks to its enormous primary mirror and its instruments that focus on infrared, allowing it to peer through dust and gas.

“It’s going to explore objects in the solar system and atmospheres of exoplanets orbiting other stars, giving us clues as to whether potentially their atmospheres are similar to our own,” added Nelson, speaking via phone while isolating with COVID-19.

Webb’s infrared capabilities allow it to see deeper back in time to the Big Bang, which happened 13.8 billion years ago.

Because the universe is expanding, light from the earliest stars shifts from the ultraviolet and visible wavelengths it was emitted in, to longer infrared wavelengths — which Webb is equipped to detect at an unprecedented resolution.

At present, the earliest cosmological observations date to within 330 million years of the Big Bang, but with Webb’s capacities, astronomers believe they will easily break the record.

In more good news, NASA deputy administrator Pam Melroy revealed that, thanks to an efficient launch by NASA’s partner Arianespace, the telescope could stay operational for 20 years, double the lifespan that was originally envisaged.

“Not only will those 20 years allow us to go deeper into history, and time, but we will go deeper into science because we have the opportunity to learn and grow and make new observations,” she said.

Spectroscopy is a tool to analyze the chemical and molecular composition of distant objects and a planetary spectrum can help characterize its atmosphere and other properties such as whether it has water and what its ground is like.

“Right from the beginning, we’ll look at these worlds out there that keep us awake at night as we look into the starry sky and wonder as we’re looking out there, is there life elsewhere?” said Zurbuchen.

Nestor Espinoza, as STSI astronomer, told AFP that previous exoplanet spectroscopies carried out using existing instruments were very limited compared to what Webb could do.

“It’s like being in a room that is very dark and you only have a little pinhole you can look through,” he said, of current technology. Now, with Webb, “You’ve opened a huge window, you can see all the little details.”

Scientists figured out how to protect perovskite solar cells in space
Quick Charge Podcast: January 26, 2023
24 star Annie Wersching dies at the age of 45
Marvel actor run over by snow plough while trying to save ‘screaming’ nephew
Government homes in on £5bn cladding settlement with housebuilders