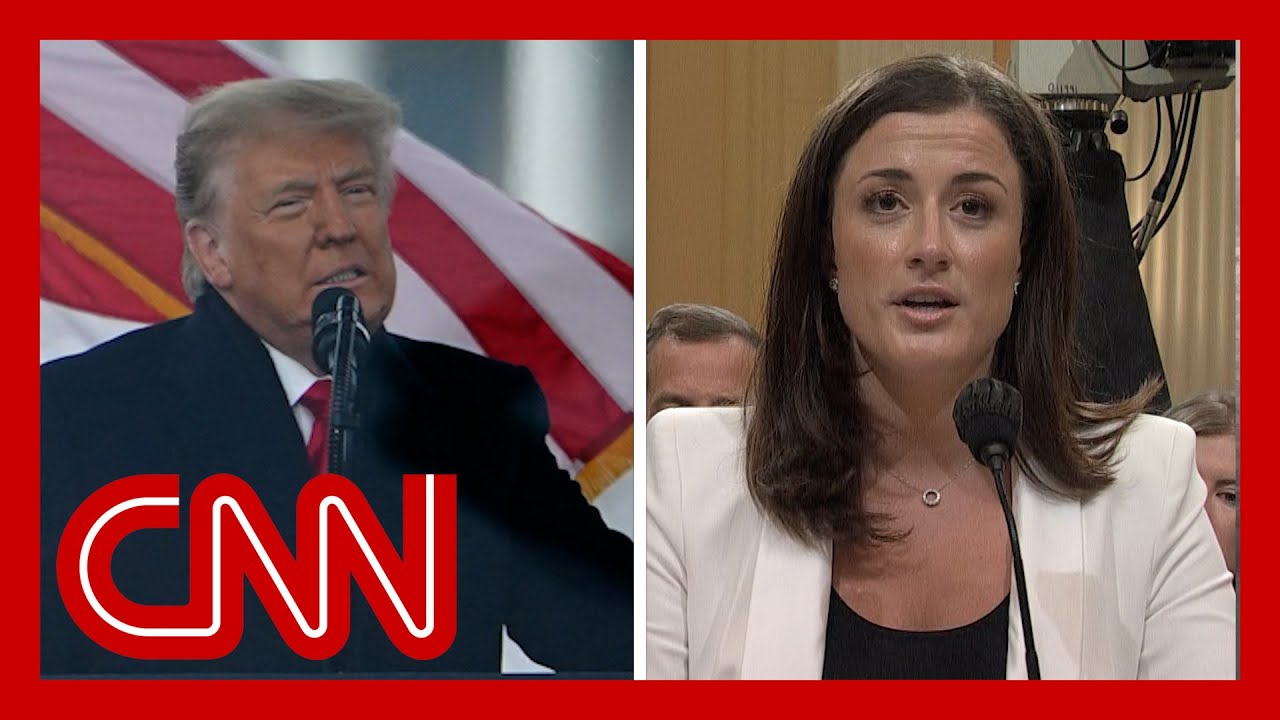 Videos
Cassidy Hutchinson, a former aide to former White House chief of staff Mark Meadows, testified before the Jan. 6 committee that she overheard former President Donald Trump saying that he did not care if his supporters had weapons — and suggested he had no issue with them marching to the Capitol armed. #CNN #News

Ex-boyfriend of George Santos speaks out to CNN
Backstage With… Joe Cornish on his first TV project since The Adam And Joe Show
How the violent arrest of Tyre Nichols unfolded
Man dies after being crushed by pop-up telescopic urinal in London’s West End
Labour pushes for 13,000 more neighbourhood police officers