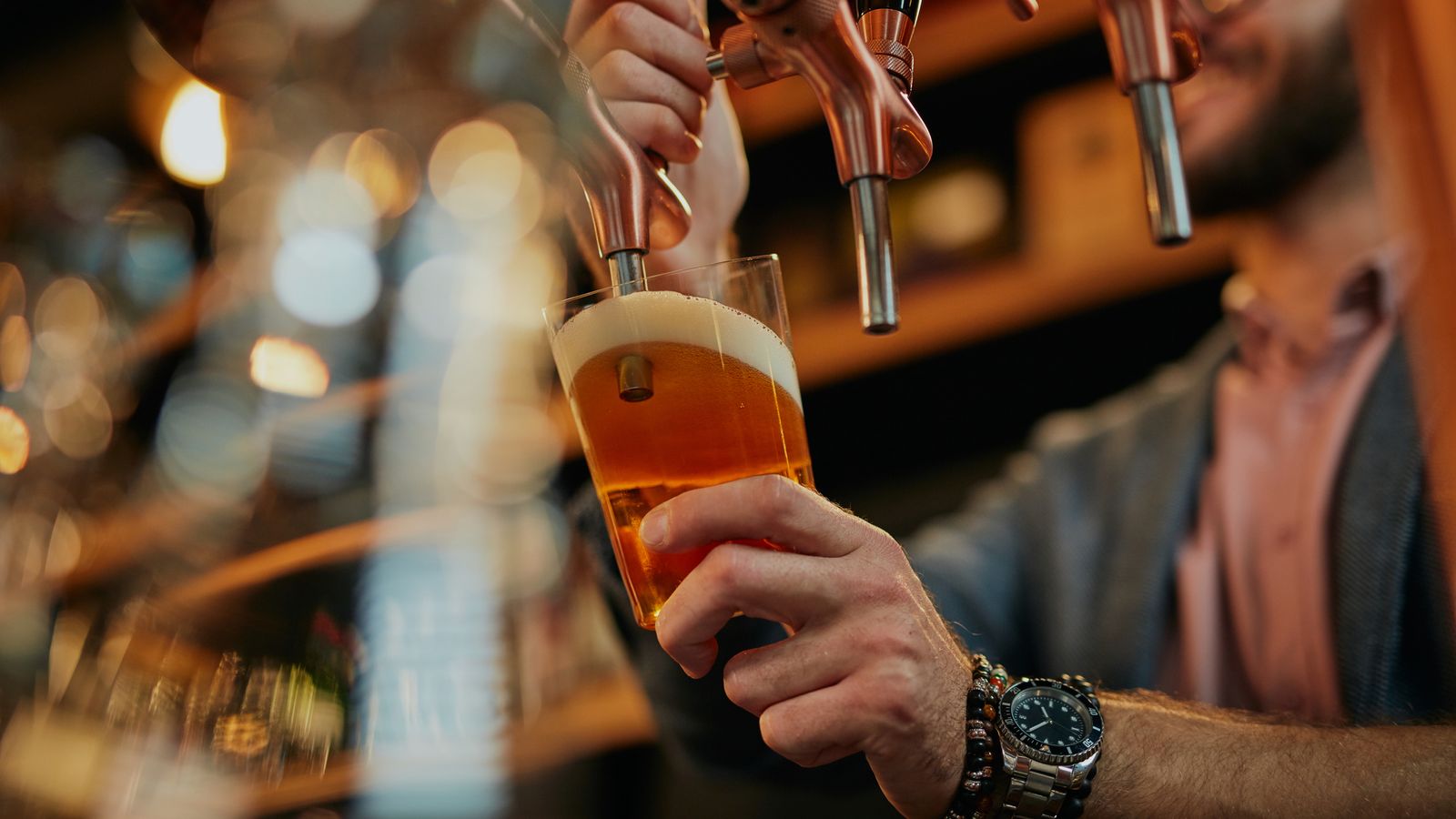 There are 7,000 fewer pubs in England and Wales than there were 10 years ago, research has found.

Their total number dropped below 40,000 in the first half of 2022 – the lowest number on record, according to real estate advisers Altus Group.

Pubs have suffered setbacks in recent years due to the coronavirus pandemic, which forced them to close – and now because of increasing costs, the analysis suggested.

The biggest drop in the past six months was in the West Midlands, where 28 pubs were lost.

This was followed by London and the East of England, which each saw the loss of 24.

Only 37% of hospitality businesses are making a profit due to growing costs, according to research from the British Beer and Pub Association, British Institute of Innkeeping and UKHospitality.

Emma McClarkin, chief executive of the British Beer and Pub Association, said: “When pubs are forced to close it’s a huge loss to the local community, and these numbers paint a devastating picture of how pubs are being lost in villages, towns and cities across the country.

“As a sector we have just weathered the hardest two years on memory, and we now face the challenge of extreme rising costs, with only one in three hospitality businesses currently profitable.

“It’s essential that we receive relief to ease these pressures or we really do risk losing more pubs year on year.”

Pubs recently warned that the rail and Tube strikes were also hitting their sales.

The founder of City Pub Group in London, Clive Watson, said he may have lost as much as 25% of usual sales in June due to the strikes’ impact on social outings.

A new 3 GW power line will carry clean energy in the US Southwest
Sunak urged to ‘come clean’ over what he knew about Zahawi tax scandal
Kanye West a ‘danger to my children’, David Baddiel says
Advantage, Novak Djokovic in the race to be tennis’ GOAT
Electric vehicle start-up Arrival cuts 800 jobs as it focuses on US future