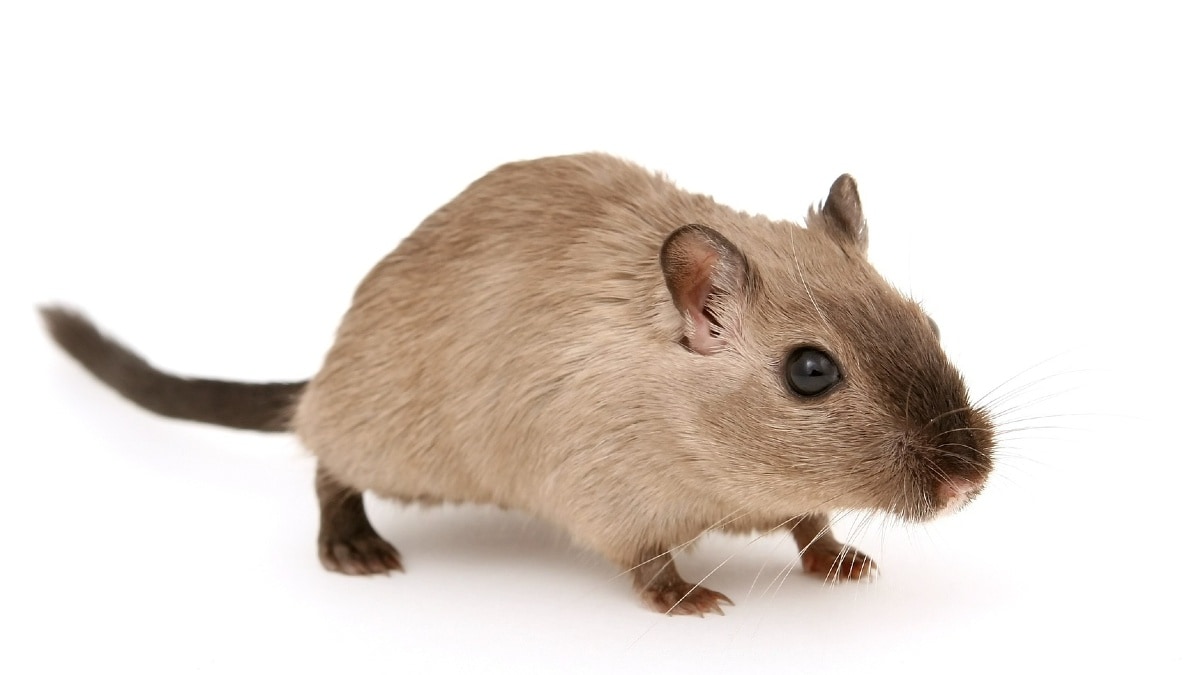 The United Nations has warned that extinctions are accelerating worldwide and at least a million species could disappear because of human-induced impacts like climate change.

Facilities have sprung up globally to preserve samples from endangered species with the goal of preventing their extinction by future cloning.

These samples are generally cryopreserved using liquid nitrogen or kept at extremely low temperatures, which can be costly and vulnerable to power outages.

They also usually involve sperm and egg cells, which can be difficult or impossible to harvest from old or infertile animals.

Scientists at Japan’s University of Yamanashi wanted to see whether they could solve those problems by freeze-drying somatic cells — any cell that isn’t a sperm or egg cell — and attempting to produce clones.

They experimented with two types of mice cells, and found that, while freeze-drying killed them and caused significant DNA damage, they could still produce cloned blastocysts — a ball of cells that develops into an embryo.

From these, the scientists extracted stem cell lines that they used to create 75 cloned mice.

One of the mice survived a year and nine months, and the team also successfully mated female and male cloned mice with natural-born partners and produced normal pups.

The cloned mice produced fewer offspring than would have been expected from natural-born mice, and one of the stem cell lines developed from male cells produced only female mice clones.

“Improvement should not be difficult,” said Teruhiko Wakayama, a professor at the University of Yamanashi’s Faculty of Life and Environmental Sciences, who helped lead the study published in the journal Nature Communications this month.

“We believe that in the future we will be able to reduce abnormalities and increase the birth rate by searching for freeze-drying protectant agents and improving drying methods,” he told AFP.

There are some other drawbacks — the success rate of cloning mice from cells stored in liquid nitrogen or at ultra-low temperatures is between two and five percent, while the freeze-dried method is just 0.02 percent.

But Wakayama says the technique is still in its early stages, comparing it to the study that produced “Dolly” the famous sheep clone — a single success after more than 200 tries.

“We believe the most important thing is that cloned mice have been produced from freeze-dried somatic cells, and that we have achieved a breakthrough in this field,” he said.

While the method is unlikely to entirely replace cryopreservation, it represents a “very exciting advance for scientists interested in biobanking threatened global biodiversity”, said Simon Clulow, senior research fellow at the University of Canberra’s Centre for Conservation Ecology and Genomics.

“It can be difficult and costly to work up cryopreservation protocols and so alternatives, especially those that are cheaper and robust, are extremely welcome,” added Clulow, who was not involved in the research.

The study stored the freeze-dried cells at minus 30 degrees Celsius, but the team has previously showed freeze-dried mouse sperm can survive at least a year at room temperature and believes somatic cells would do too.

The technique could eventually “allow genetic resources from around the world to be stored cheaply and safely”, Wakayama said.

The work is an extension of years of research on cloning and freeze-drying techniques by Wakayama and his partners.

One of their recent projects involved freeze-drying mouse sperm that was sent to the International Space Station. Even after six years in space the cells were successfully rehydrated back on Earth and produced healthy mice pups.