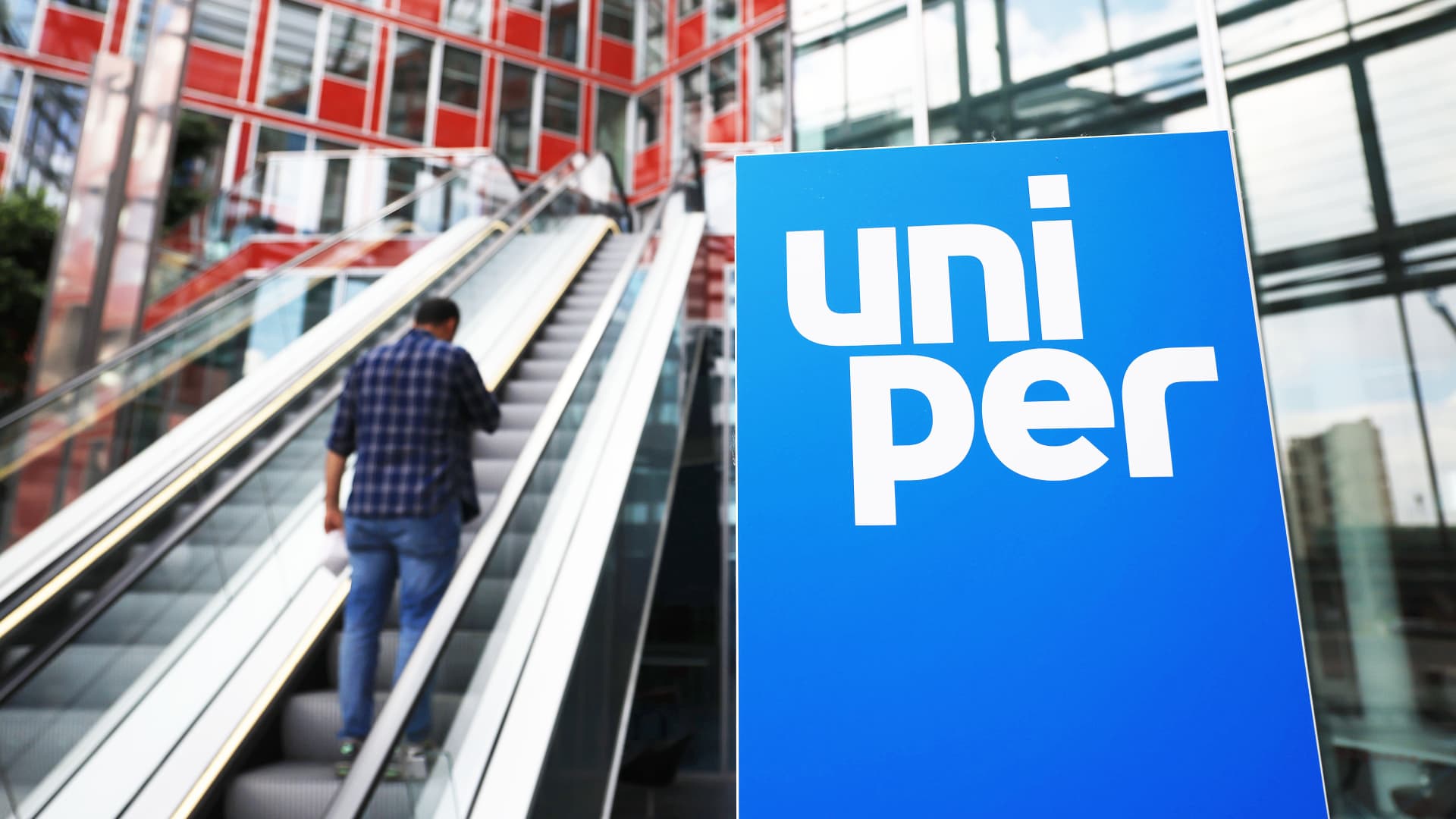 Uniper was the first German energy company to sound the alarm over soaring energy bills due to reduced supplies of Russian gas.

It has been in talks with the German government over a possible bailout in recent weeks.

“We welcome that the German Parliament has now approved a ‘toolbox’ which will allow immediate relief to the effects of the gas supply crisis,” said Markus Rauramo, president and CEO of Fortum, referring to newly adopted German energy legislation.

“Next, we look forward to the German government to start promptly implementing these tools to stabilise the situation in the energy industry and in particular at Uniper, as we continue talks on a long-term solution,” he added.

Germany’s biggest importer of gas, Fortum said Uniper has been hit hardest by reduced Russian gas flows. The company has received only 40% of Russian contracted volumes in recent weeks and has been forced to source the replacement volumes at significantly higher prices.

Fortum said it was engaged in “constructive talks” with the German government about how to stabilize Uniper’s business risks and financial position.

No decisions had yet been made on any possible solution, it added.

Shares of Uniper rose more than 3% on Friday afternoon. The Frankfurt-listed stock price has collapsed by over 73% year-to-date.

Next swoops for big stake in struggling lifestyle retailer Joules
‘My heart is heavy’: Daughter pays tribute after Magnum PI star dies following car crash
Quick Charge Podcast: August 6, 2022
Why has the FBI raided Trump’s estate – and what are they investigating?
Actress ‘critically hurt’ after car crashes into house and bursts into flames