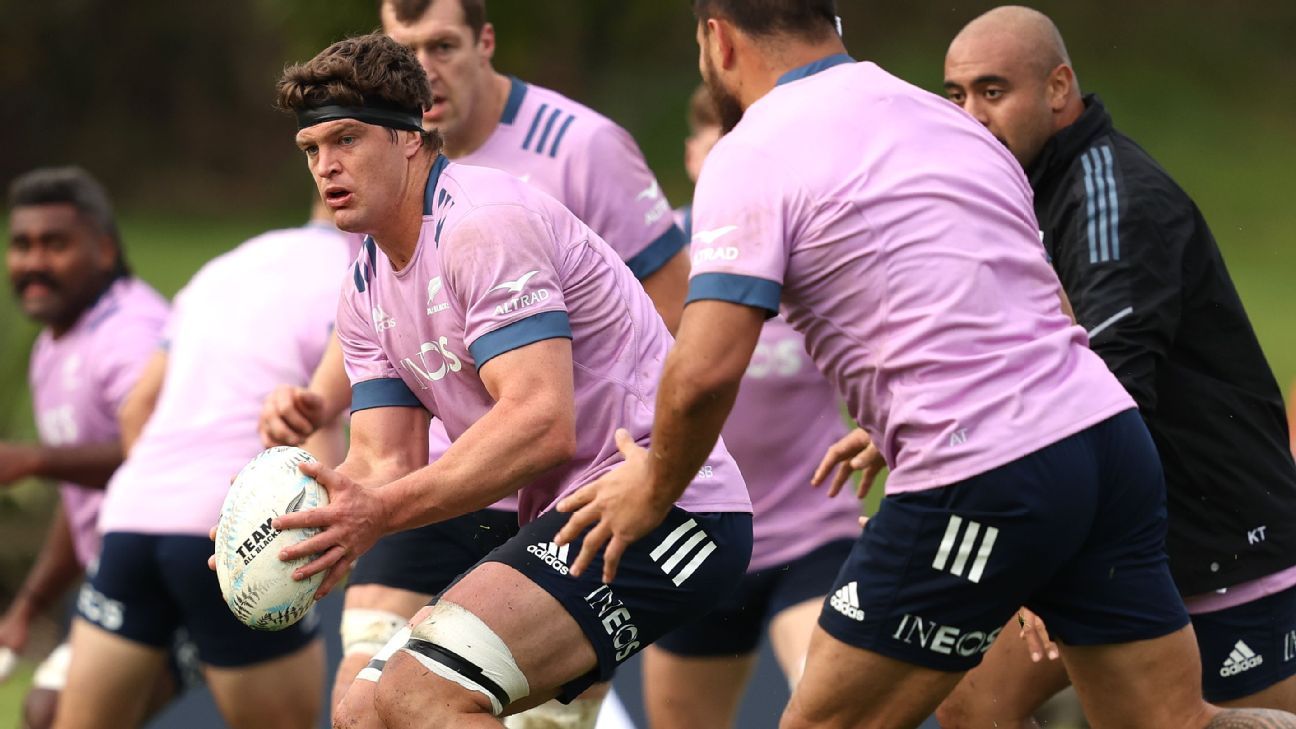 What a treat we have in store for us this weekend. Every series is alive and headed to a decider after all four northern hemisphere nations bounced back last week, but who’ll come out on top?

Can Ireland and Wales make history again to claim their series victory? Can the Wallabies overcome their injury crisis to win their first series against England since 2006?

It really is a tantalising weekend of rugby.

Read on for all the line-ups and key team news as it comes to hand, plus our match previews and the odds.

South Africa have returned to something resembling their first-choice selection for the series decider against Wales on Saturday, handing a 100th cap to lock Eben Etzebeth in Cape Town.

The Springboks have made 11 changes for the third test, bringing back a number of Rugby World Cup winners after they were beaten 13-12 by the visitors in Bloemfontein this past weekend, a first ever home defeat by the Welsh.

That side had 14 changes from the first test win as coach Jacques Nienaber tried to give his wider group of players a run, and he suggested afterwards it was the right call despite the defeat with one eye on a title defence at the World Cup in France next year.

Etzebeth will become the seventh Bok player to reach 100 caps as he forms a second row pairing with Lood de Jager. They will be behind props Trevor Nyakane and Frans Malherbe, and hooker Bongi Mbonambi.

The back row of the scrum sees captain Siya Kolisi return, with Pieter-Steph du Toit keeping his place and Jasper Wiese back in the mix.

Handre Pollard has been retained at flyhalf alongside rookie scrumhalf Jaden Hendrikse, who keeps Faf de Klerk on the bench.

Damian de Allende and Lukanyo Am make up the midfield paring, with Makazole Mapimpi and Cheslin Kolbe on the wings, and Damian Willemse at fullback.

“We selected a team and player combinations that we think will be the best for this specific game,” Nienaber said.

“We had an honest discussion with the players, telling them what we require from them this weekend and what we would like to see in terms of their performance and hopefully they can produce the goods and we can get the desired result.

“We have high standards as a team, and we would like to maintain that and build momentum with a challenging season lying ahead.”

The loss at the weekend meant the world champions slipped to number three in the latest rankings.