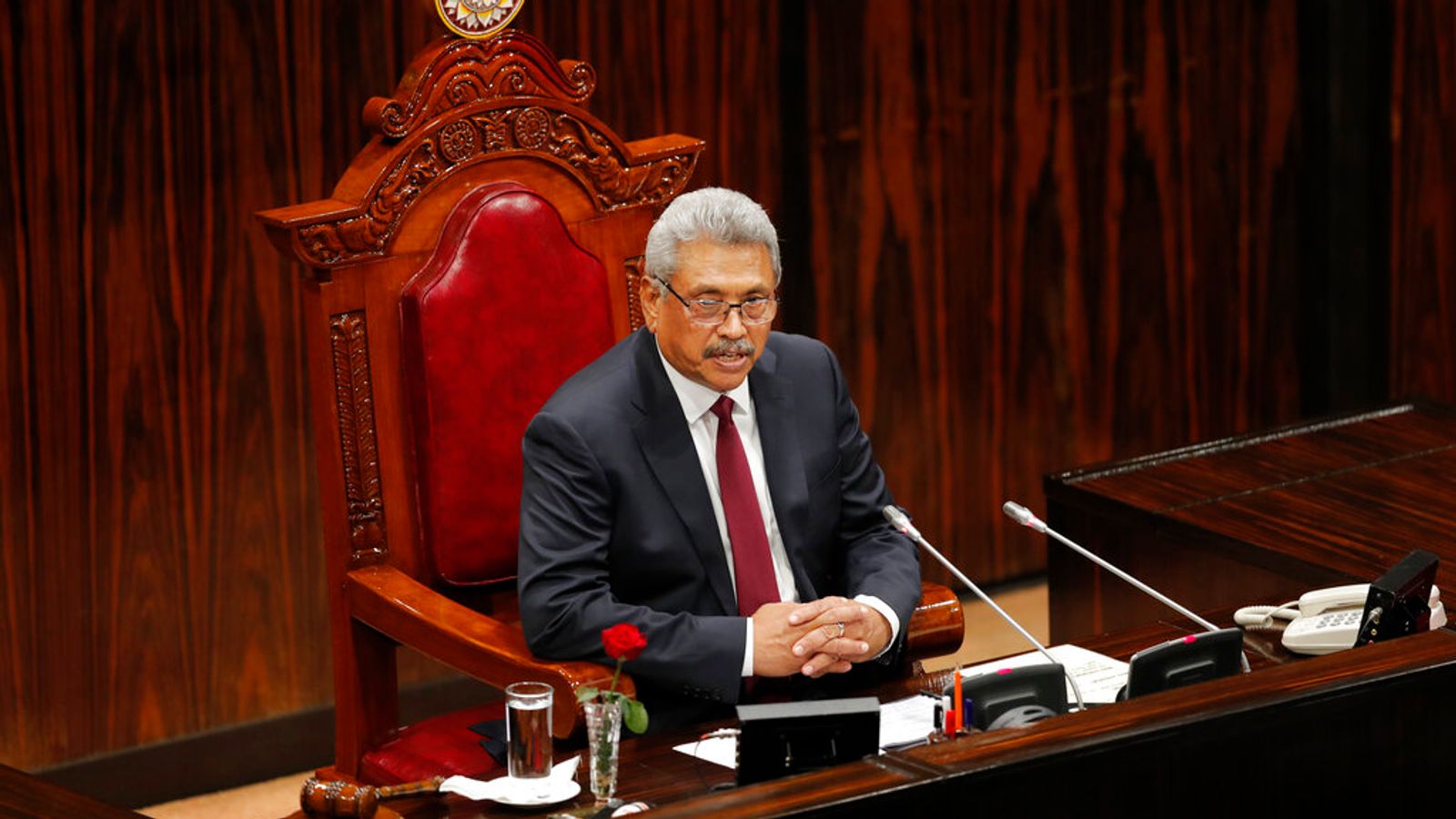 The president of Sri Lanka has fled the country after protesters stormed his home and office amid a three-month economic crisis.

President Gotabaya Rajapaksa, his wife and two bodyguards left aboard a Sri Lankan Air Force plane bound for the city of Male – the capital of the Maldives.

It comes just days after activists took over his residence, as well as the official home of the country’s prime minister, over their outrage at the current economic situation.

Mr Rajapaksa had agreed to step down, while PM Ranil Wickremesinghe said he would leave once a new government was in place.

However, the promised resignations have not put an end to the crisis, with protesters vowing to occupy the official buildings until the top leaders are gone.

People have flocked to the presidential palace, swimming in its pool, playing games in its corridors and having picnics in its garden.

At one point, they also burned the prime minister’s private home.

Lawmakers have agreed to elect a new president next week, but they have struggled to decide on who will take over as prime minister and fill the Cabinet.

The new president will serve the remainder of Rajapaksa’s term, which ends in 2024 – and could potentially appoint a new prime minister, who would then have to be approved by parliament.