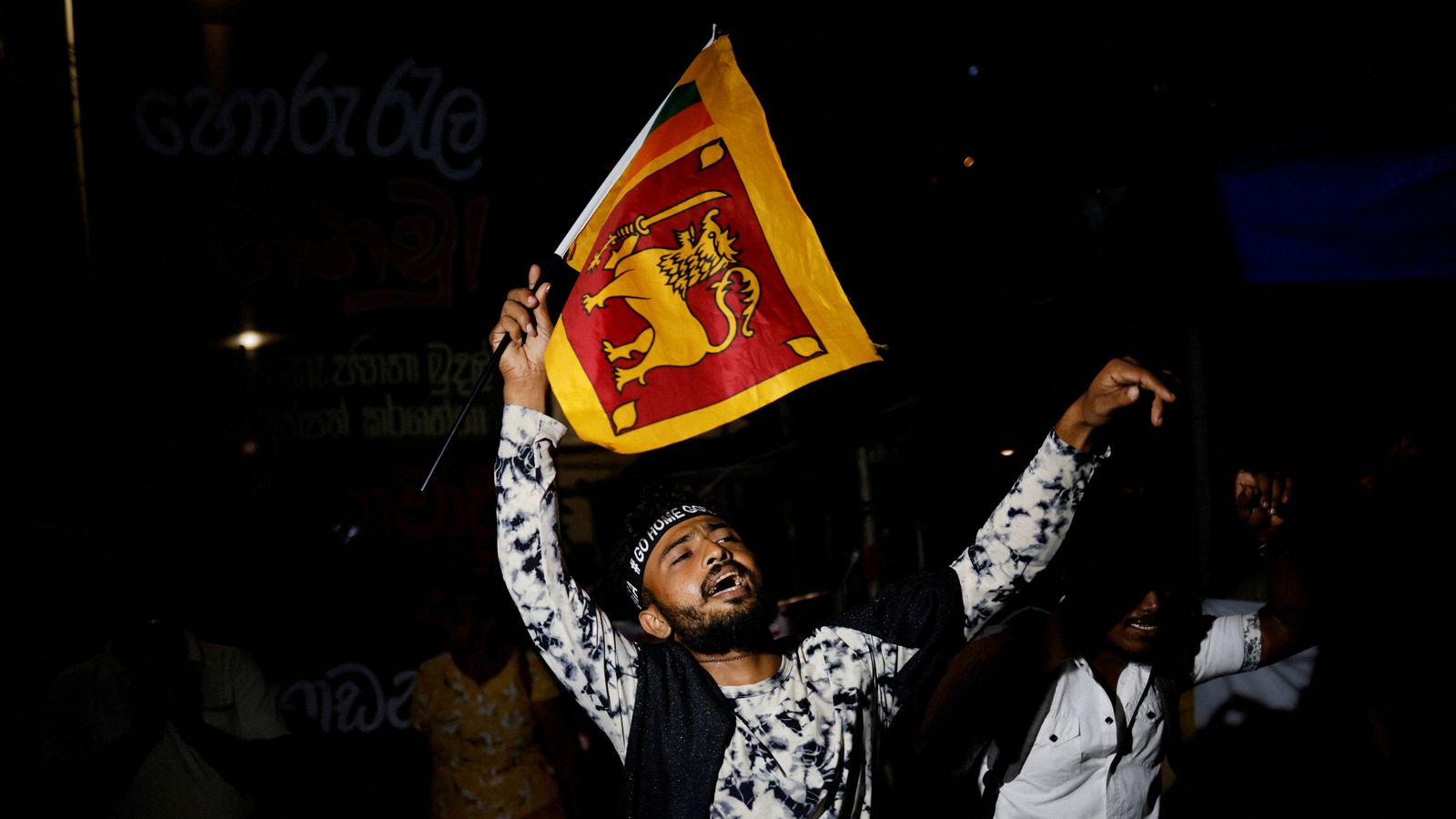 Sri Lanka’s parliament has accepted a letter of resignation from President Gotabaya Rajapaksa.

The letter was flown from Singapore late last night, and its authenticity has now been verified.

Speaker Mahinda Yapa Abeywardena says a new president will be appointed “quickly and successfully” – with the process set to be completed within seven days.

Mr Rajapaksa fled Sri Lanka on Wednesday after anger grew over an economic crisis – with protesters storming the president’s home, and the official residence of the prime minister.

He had initially fled to the Maldives on a military jet along with his wife and two security guards, but later travelled onwards to Singapore.

The embattled president had initially sent an email to confirm he was stepping down.

There were jubilant scenes in the capital Colombo after the resignation was confirmed – with crowds setting off firecrackers and dancing in the streets.

‘Water was over my head’: Kentucky man rescues 7 from floods
‘A great friend and a great bass player’: Tributes for The Pogues’ bassist Darryl Hunt who has died aged 72
No new measures to help with cost of living after crisis talks between PM and energy bosses
Drought expected to be declared in the South West tomorrow
NASA’s Mars Reconnaissance Orbiter Spots “Ear” of the Red Planet