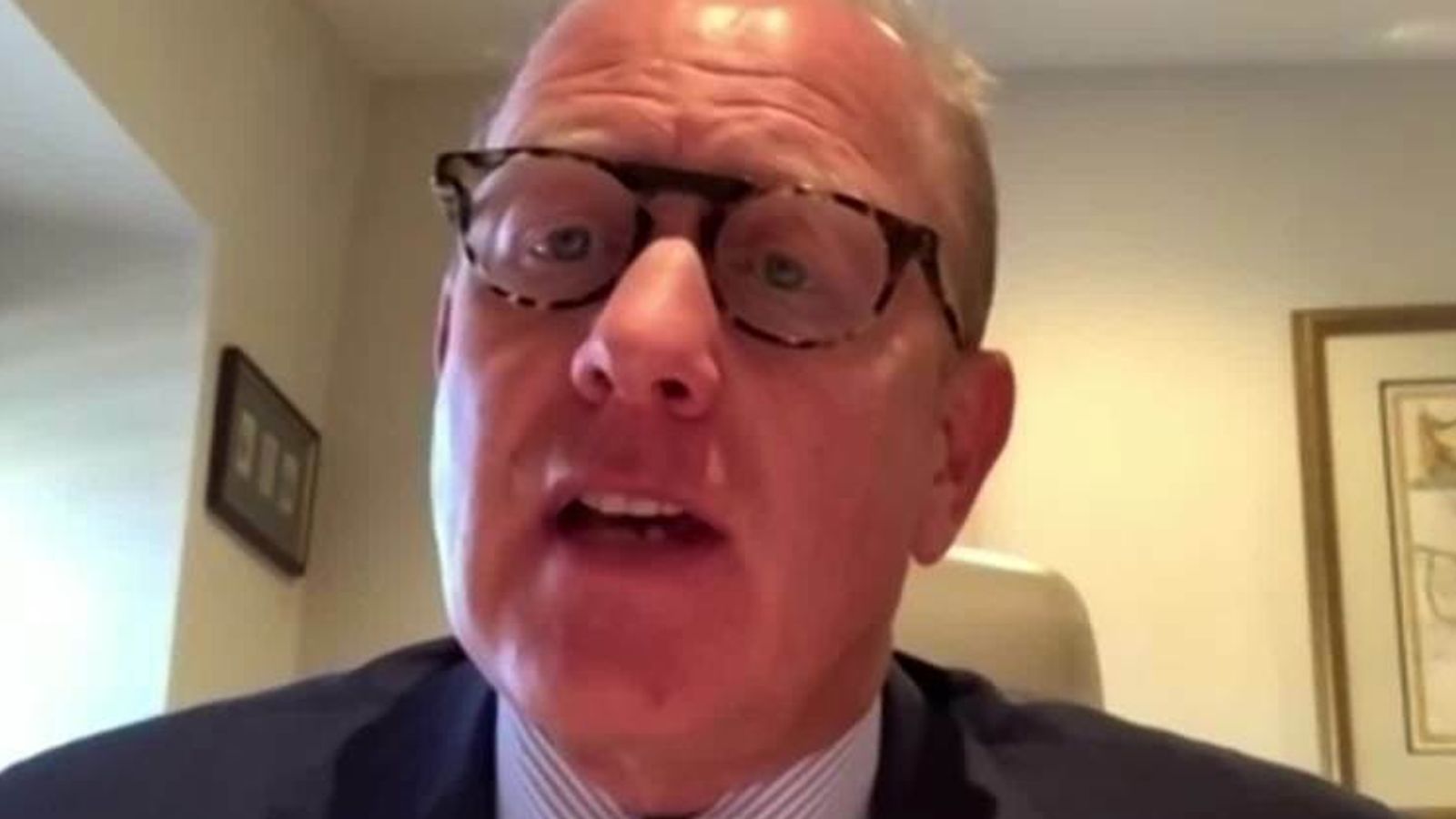 The chief executive of LV=, the mutually owned insurance company, is to fall on his sword seven months after a controversial takeover was rejected by members.

Sky News can exclusively reveal that Mark Hartigan, who has run LV= for just over two-and-a-half years, will leave the company in the autumn.

His departure could be announced as early as Monday morning.

Russell Reynolds Associates, the leading boardroom headhunter, is said to have been engaged to find Mr Hartigan’s successor.

LV=’s board has faced intense pressure to sack Mr Hartigan since the collapse of a £530m takeover by Bain Capital, the US-based private equity firm, last December.

The transaction had come under fire from members and politicians infuriated by plans to sell ownership of one of the most historic names in the British insurance industry.

Mr Hartigan had insisted that the Bain takeover was essential to preserve LV=’s future, but came under attack when he subsequently insisted that it had a viable independent strategy.

In the aftermath of the deal’s failure, Royal London – LV=’s fellow financial mutual – made a second merger approach, but those discussions rapidly faltered.

LV= provides life insurance, pensions, and investment products to millions of people across the UK.

It was established in 1843, and was previously known as the Liverpool Victoria Friendly Society.

The mutual has been reshaped in recent years, having sold its general insurance arm to Germany’s Allianz in a two-stage deal which completed in 2020.

In June, it announced the appointment of Simon Moore, a former Barclays executive, as its new chairman.

Mr Moore replaced Allan Cook, who resigned on the same day that the Bain deal fell short of the threshold required to vote it through, just a few weeks ago.

Mr Hartigan’s exit is thought to have been orchestrated by Mr Moore and his boardroom colleagues.

It was unclear whether he would receive any form of payoff.

Anger towards the LV= chief was magnified in March when it emerged that he had accepted a bonus of more than £500,000 for last year, despite the calamitous handling of its future.

Mr Hartigan, a former Zurich executive, has presided over a turnaround in LV=’s commercial performance during his limited time with the business.

LV= is now expected to seek a seasoned industry executive who can drive its strategy of delivering new distribution deals to replace the outgoing CEO.