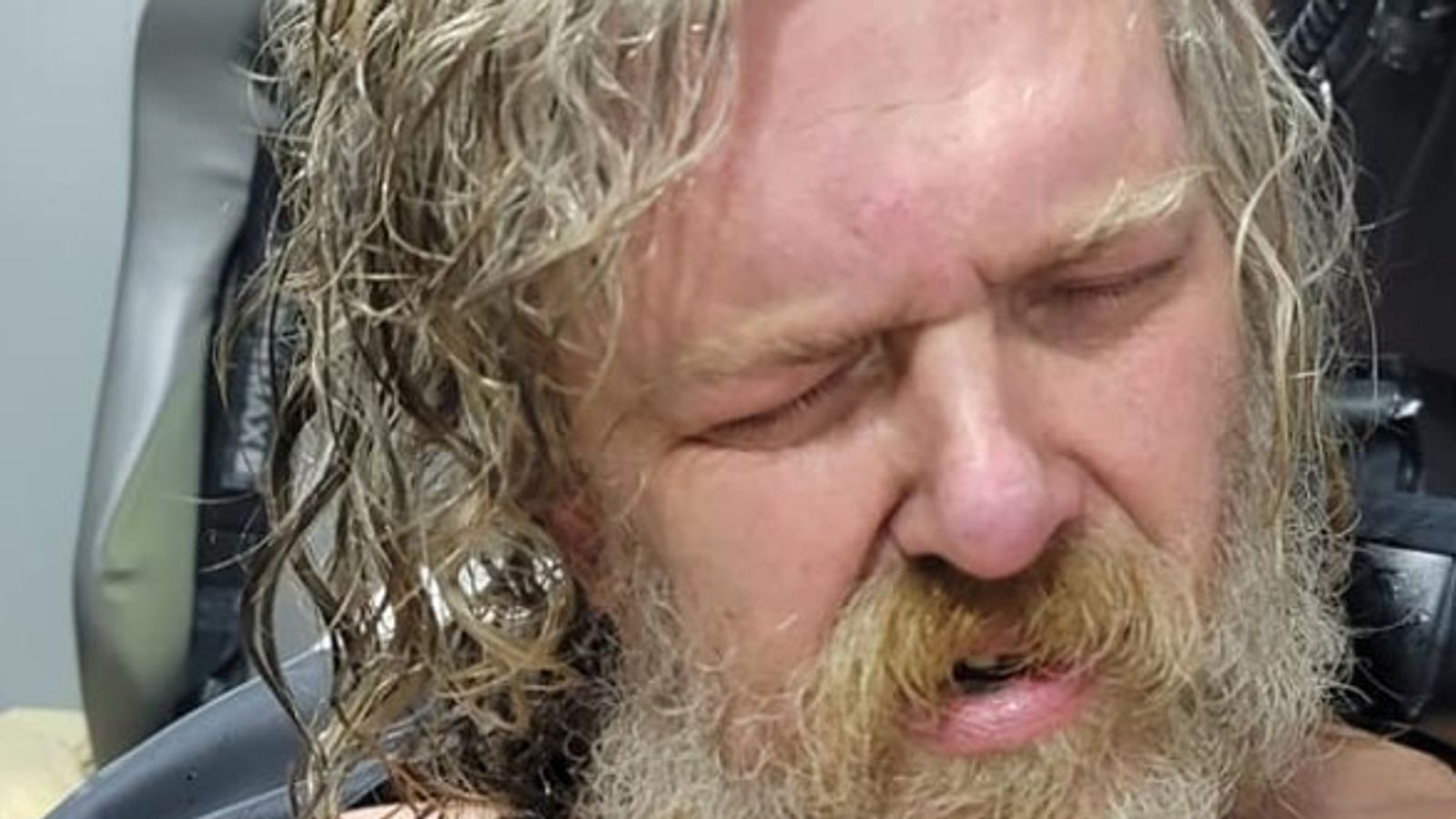 A man charged with trying to kill his sister – who recently woke from a two-year coma to name him as her attacker – has died.

Daniel J Palmer III died on Thursday at a hospital in Charleston, West Virginia, six days after he was charged with attempted murder and malicious wounding of his sister Wanda.

He had been taken to hospital on Wednesday, the day before his death, following an evaluation by prison medical staff.

The cause of his death was not released.

Wanda Palmer was beaten and left for dead in her home near Cottageville, West Virginia, in June 2020.

It is thought she was attacked with a machete or a hatchet.

According to local news reports at the time, she was so badly injured that police thought she was already dead.

But despite suffering from brain damage, she was eventually able to name her brother as her attacker.

Jackson County Sheriff Ross Mellinger told the West Virginia Metro News: “The keys to the whole thing lay with the victim herself and, with her unable to communicate, we were left with nothing.

Mr Mellinger said that Palmer “didn’t give us any fight or anything” when he was arrested, adding: “There was a little bit of surprise, but not entirely.”

A court document seen by NBC News said that Ms Palmer had been able to remember living in her trailer near her mother’s home and “indicated she recalled being hurt there”.

“She made mention of her head (the area of her body where she was injured),” it said.

“When asked who had wounded her she (said) her brother.

“She then identified her brother as Daniel.

“When asked why Daniel assaulted her, Wanda stated that he was mean.”

Daniel Palmer, 55, appeared in court after his arrest but had to be dragged out of the courtroom after becoming combative.

He had denied assaulting his sister.

According to the court papers, there had been a witness who saw him in the doorway of his sister’s trailer at midnight on the night she was attacked.

That had made him a person of interest, but it was not until Ms Palmer woke from her coma and named him as her attacker that police had enough to make the arrest.