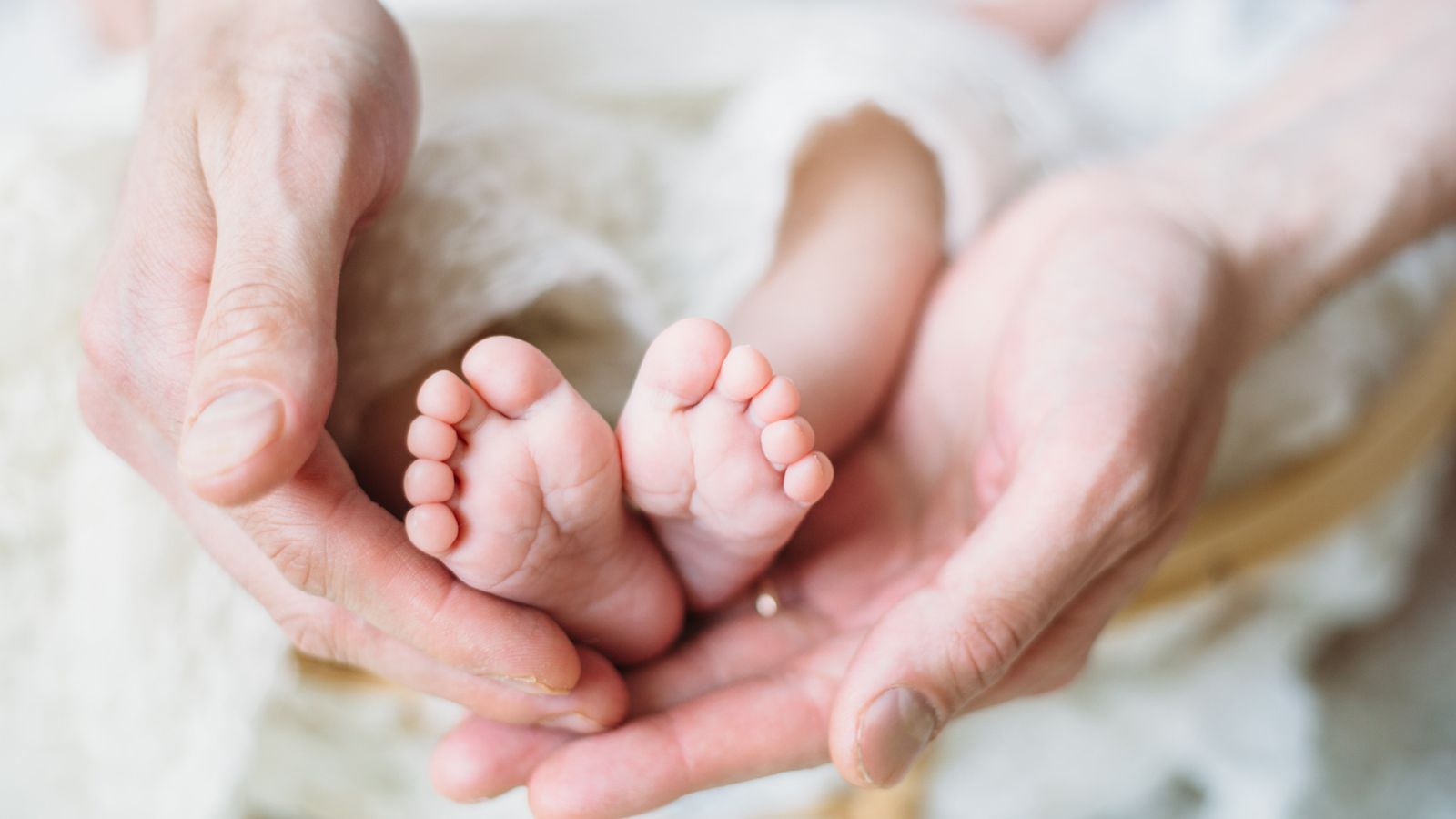 Exhausted midwives are walking away from the profession with burnout as growing staff shortages create a “toxic cycle” of resignations and further pressure on those who remain.

One midwife, who doesn’t want to be identified, has just handed in her notice after nine years in the role, describing working in the maternity sector as “soul-destroying”.

“The feeling that you get when you leave the shift is a mixed emotion of exhaustion, sadness and stress,” she said.

“You feel like you’ve finished your day’s work and you’ve not done a good job. You’ve not given the care that those families deserve.”

She said that midwives are regularly required to do the work of three people, often in areas they are not experienced in and that she witnesses “unsafe situations on a daily basis”.

It was only in November that midwives held vigils warning that maternity services were at breaking point.

But since then, it has has got worse.

Analysis of NHS statistics by the Royal College of Midwives (RCM) revealed that there were 677 fewer midwives in England in April than at the same time last year.

Dr Suzanne Tyler, director of services to members at the RCM, said 57% of midwives were considering leaving the profession.

“We’re in a horrible toxic cycle of shortages of staff, which puts more pressure on the staff that remain,” she said.

She said some rely on food banks and end up taking second jobs to make ends meet.

The government says it wants the NHS to be “the safest place in the world to give birth” and that it is aiming to hire 1,200 more midwives and 100 consultant obstetricians as part of a £95m recruitment drive.

The statement from the Department of Health added: “This is on top of £127m NHS investment in maternity services over the next year to help increase the maternity NHS workforce and improve neonatal care, as well as a comprehensive emotional and psychological support package for staff – including safe spaces for staff to rest and recuperate.”

But while Dr Tyler welcomes the investment, she said the plan misses the point.

“We’re in the position at the moment of pouring water into a leaky bucket,” she said.

“It’s not recruiting midwives that is the problem, it’s retaining the ones we’ve got. It’s making sure that actually midwives want to stay in midwifery, that their pay and conditions are good, that their working environment is good.”

Senate improves EV tax credit in largest climate bill ever
Energy bosses to hold crisis talks with ministers over soaring bills
Google outage reported by thousands of users around the world
Why has the FBI raided Trump’s estate – and what are they investigating?
Felixstowe port strike to go ahead after talks break down