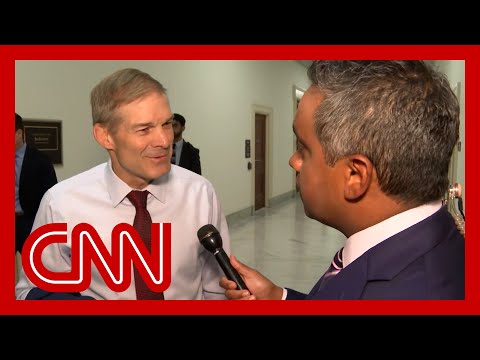 Videos
A Columbus man has been charged with raping a 10-year-old Ohio girl who then had to travel to Indiana seeking an abortion after the Supreme Court overturned Roe v. Wade, according to court proceedings CNN obtained through affiliate WBNS. CNN’s Manu Raju asks Rep. Jim Jordan (R-OH) whether he would apologize for sending a Tweet that referred to the rape case as “another lie.”
#CNN #News