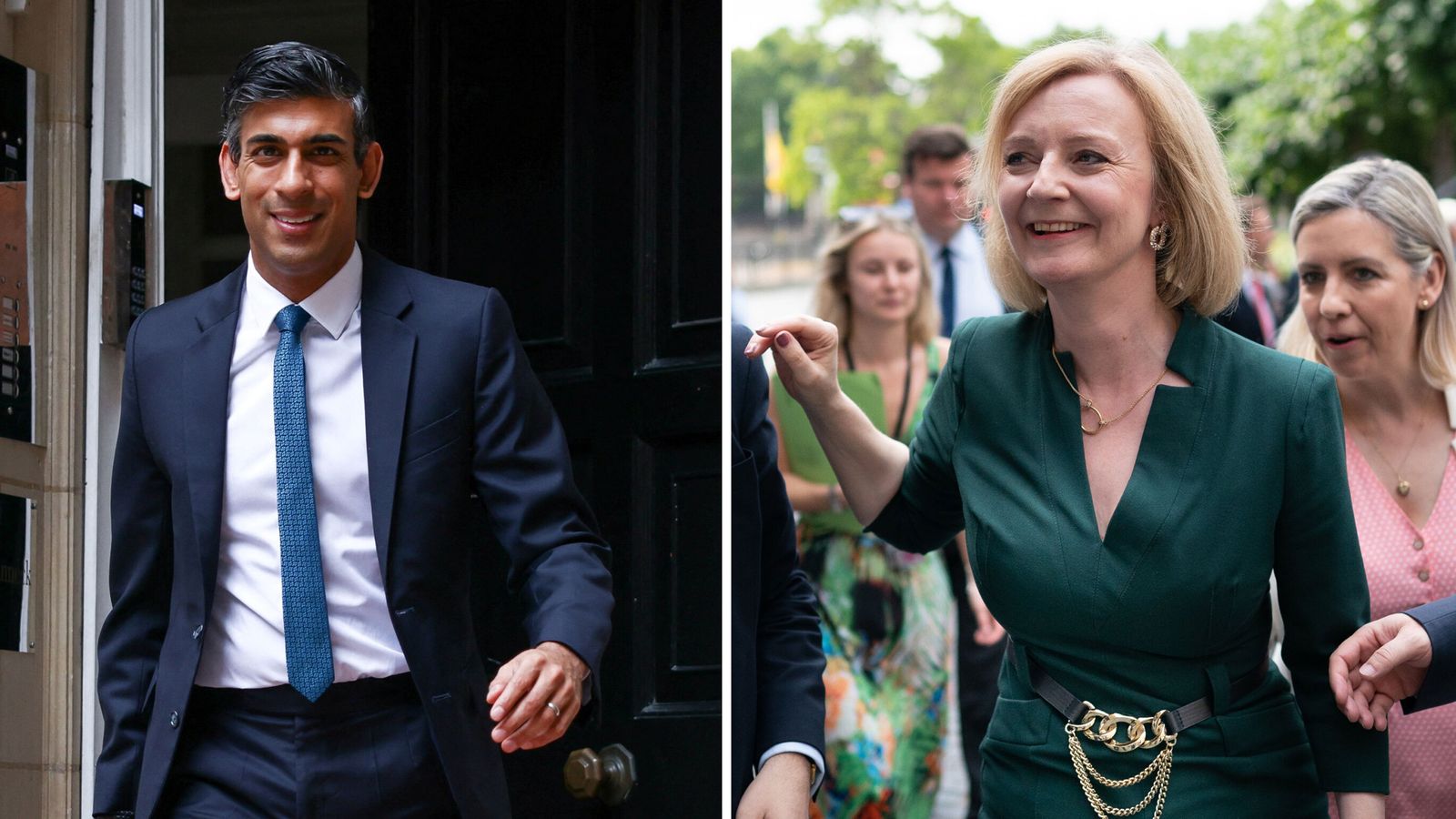 The two remaining Tory leadership candidates have vowed to continue the government’s controversial scheme to send asylum seekers to Rwanda.

Former chancellor Rishi Sunak and Foreign Secretary Liz Truss both said they would stand by the policy, which has already cost the UK £120m.

This comes despite the Commons home affairs committee saying this week that there is “no clear evidence” the plan will work.

So far, legal challenges have prevented any flights under the policy.

But Ms Truss told the Mail On Sunday: “I’m determined to see it through to full implementation, as well as exploring other countries that we can work on similar partnerships with.

“It’s the right thing to do.

Mr Sunak, meanwhile, also promised to do “whatever it takes” for the Rwanda policy to succeed, also saying that he will make it more difficult for an arrival to qualify as a refugee.

He offered a 10-point-plan on immigration that would include a narrower definition of the term than that offered by the European Convention on Human Rights.

Writing in The Sunday Telegraph, he said: “The ECHR cannot inhibit our ability to properly control our borders and we shouldn’t let it. We need to inject a healthy dose of common sense into the system, and that is what my plan does.”

“Our immigration system is broken and we have to be honest about that. Whether you believe that migration should be high or low, we can all agree that it should be legal and controlled.”

He also promised to stop migrants arriving on small boats from France by prioritising a meeting with French President Emmanuel Macron and creating a new cross-government taskforce.

Ms Truss said she would increase Border Force staff levels from 9,000 to 10,800 and bring forward a stronger UK Bill Of Rights to provide a “sound legal basis” to tackle illegal immigration. 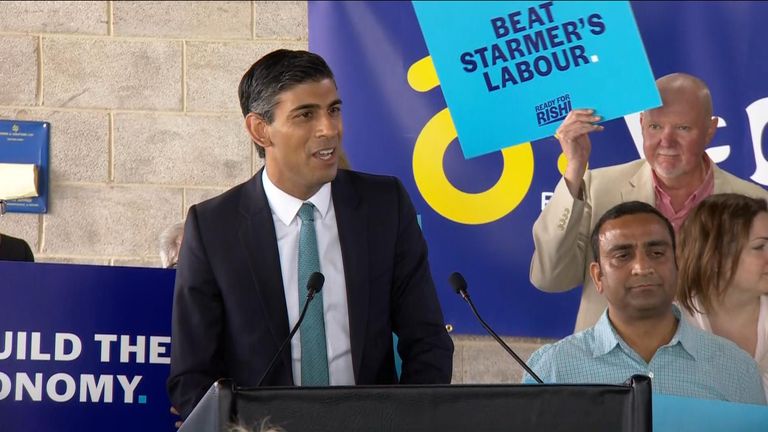 “I understand it’s a priority for people and we need to make sure our immigration system is fair, and this illegal immigration that we’re seeing across the Channel is both unfair and incredibly dangerous, and it is one of my priorities to make sure it is sorted.

“I know from my work as foreign secretary that there are more countries who we want to work with and we will be moving forward on those efforts very strongly under my leadership.”

Shadow home secretary Yvette Cooper said the Rwanda scheme was a waste of taxpayers’ money, adding: “The Conservatives have been in power for 12 years.

“It beggars belief that they claim to be the ones to sort things out when they have both failed for so long.” 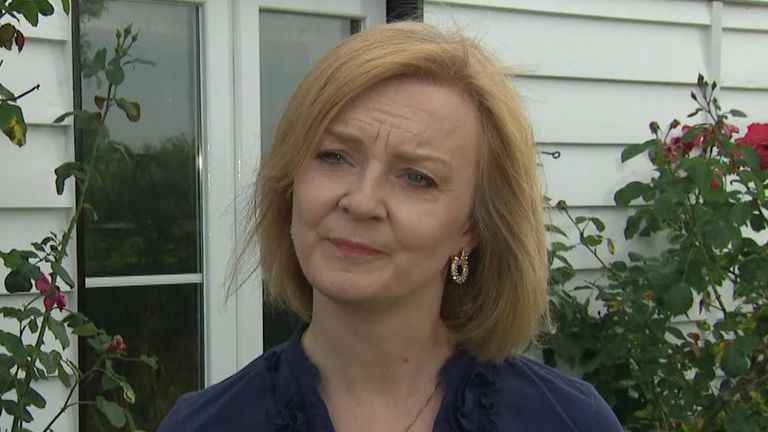 Truss: French authorities ‘have not put enough people on the border’

It comes as a new Opinium poll showed that 43% believe Mr Sunak would be a good prime minister compared to 36% backing the foreign secretary.

Those polled also think Sir Keir is more in touch with the public than Mr Sunak and Ms Truss.

Conservative Party members have until 2 September to choose between the two.

The result will be announced on 5 September, with the new PM expected to replace Boris Johnson in Downing Street a day later.

In the meantime, Mr Johnson will remain as a caretaker prime minister in Number 10.

Conservative leadership debate: be in the audience

Rishi Sunak and Liz Truss will take part in a debate on Sky News on Thursday 4 August at 8pm hosted by Kay Burley.

If you would like to be part of the live studio audience and be in with a chance of asking a question, please apply here.

Father and siblings of Idaho victim speak to CNN about investigation
‘If you touch my hair that’s abuse’: Charity boss tells of ‘violation’ during Palace exchange
‘Most difficult winter’: Strikes on energy mean Ukraine facing toughest 125 days in post-Soviet history
William and Kate arrive in US as prince distances himself from race row
Jeffrey Epstein’s estate agrees to pay $105m to US Virgin Islands