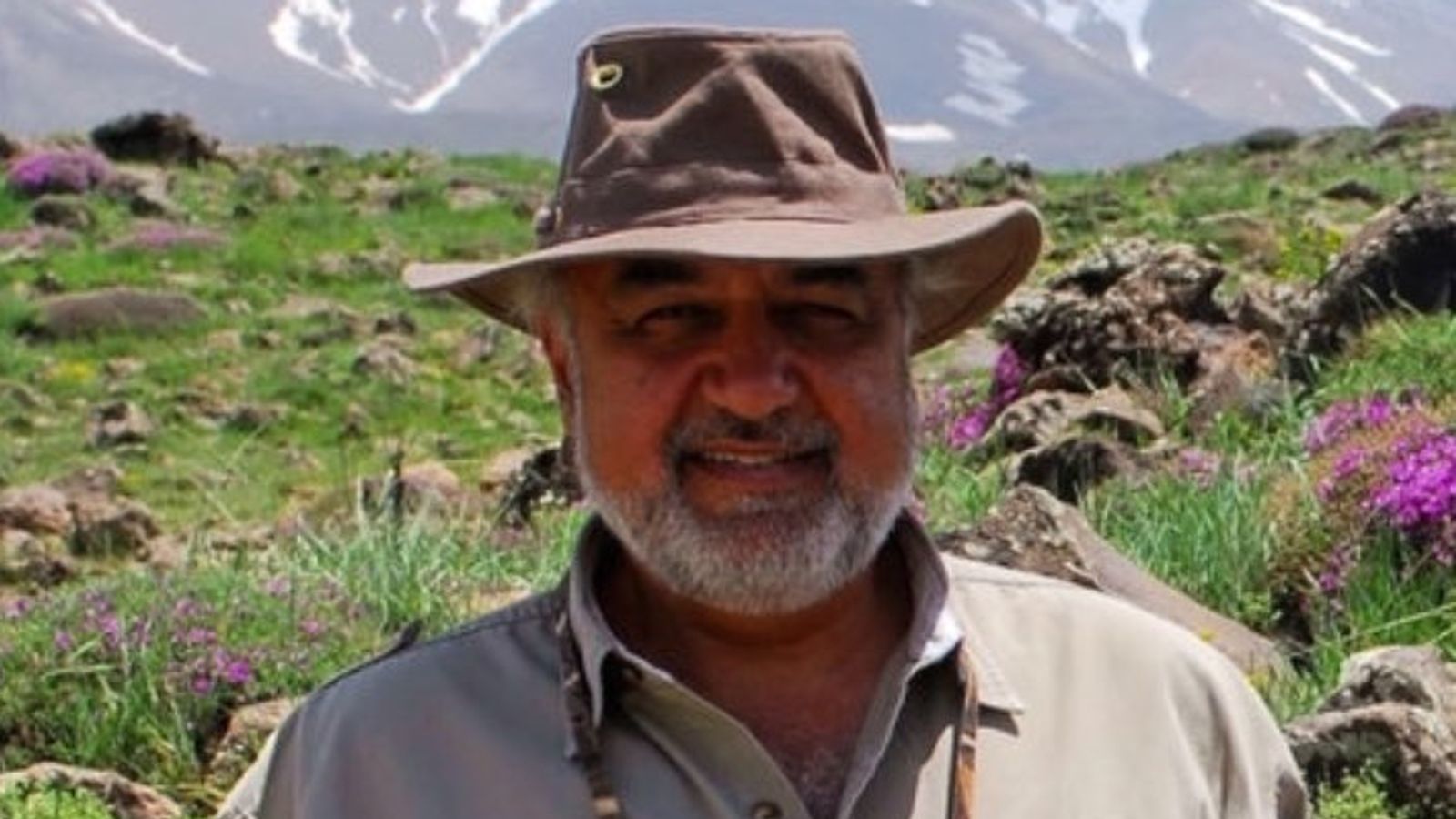 A British-Iranian wildlife conservationist charged with security offences has been granted bail from an Iranian prison, his lawyer has said.

Morad Tahbaz “was released on bail and with an electronic bracelet,” his lawyer Hojat Kermani was quoted as saying by the semi-official ILNA news agency on Wednesday.

It came a day after the European Union’s foreign policy chief said he had proposed a new draft text to revive the 2015 Iran nuclear deal.

The Foreign Office confirmed Mr Tahbaz had returned to his home in the Iranian capital Tehran.

A spokesperson said: “The Tahbaz family have confirmed Morad has been released from Evin prison on furlough and is at their home in Tehran.

“Morad is a tri-national and we continue to work closely with the United States to urge the Iranian authorities to permanently release him and allow his departure from Iran.”

Mr Tahbaz, who also holds US citizenship, was arrested in 2018 and sentenced to 10 years in prison for “assembly and collusion against Iran’s national security” and working for the US as a spy.

Dozens of dual nationals and foreigners have been arrested by Iran’s elite Revolutionary Guards in recent years, mostly on espionage charges.

Rights activists have accused Iran of using them as bargaining chips, while Tehran, which does not recognise dual nationality, denies taking prisoners to gain diplomatic leverage.

After Mr Tahbaz was returned to prison in March, a Foreign Office spokesperson said it had been told by Iran that Mr Tahbaz had been taken back to Evin prison to have an ankle bracelet fitted, and he would be allowed out in the coming hours.

Mr Tahbaz’s daughter shared her disappointment at the government’s failure to bring her father home alongside Ms Zaghari-Ratcliffe and Mr Ashoori.

His daughter Roxanne said her family was led to believe he would be included in any deal negotiated at the time.

The UK said in March it had secured Mr Tahbaz’s furlough after the government finally agreed to settle a £400m debt to Iran dating from the 1970s. Two days later, he was forced to return to Evin prison.