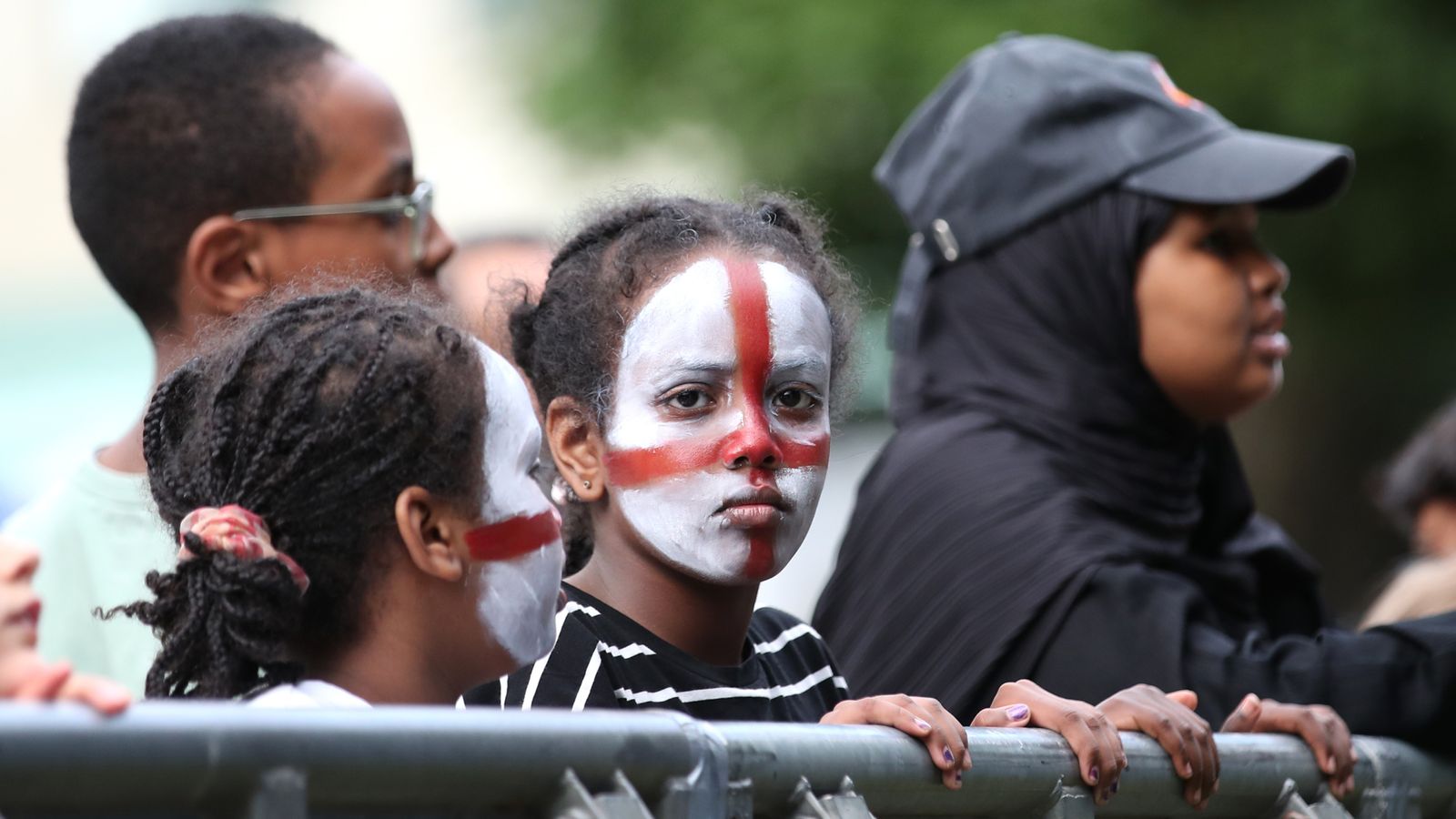 England’s Lionesses will be playing for piece of football history when they take on Germany in the Euro 2022 final at Wembley later today.

The English are underdogs – Germany have won the title eight times, as well as 21 of the 27 meetings between the two teams.

But England did win the last time the teams played each other in February – and since Sarina Wiegman took over as coach in September, they have played 19 games and won 17 of them.

Speaking late last night, Wiegman said that – despite the pressure – there is a sense of calm within her squad. She added: “When you reach a final, then you’re one of the best teams in the tournament. I think we have a very good team too, and we don’t fear anyone.

“I think it has been really calm around the team – I think that worked really well. So we just went back to the hotel where we are staying and did the training sessions again, did recovery there and the things we have to do to get prepared.”

When asked if the women could win and make up for the men’s team’s Euros defeat at the hands of Italy last year, she said: “I don’t think we should compare men and women – it’s just one England.

“I don’t think there is any difference.”

Regarding the German team, she said: “I think at some point it might be a little physical – Germany can play very direct, physical and straightforward. That’s what we expect.” 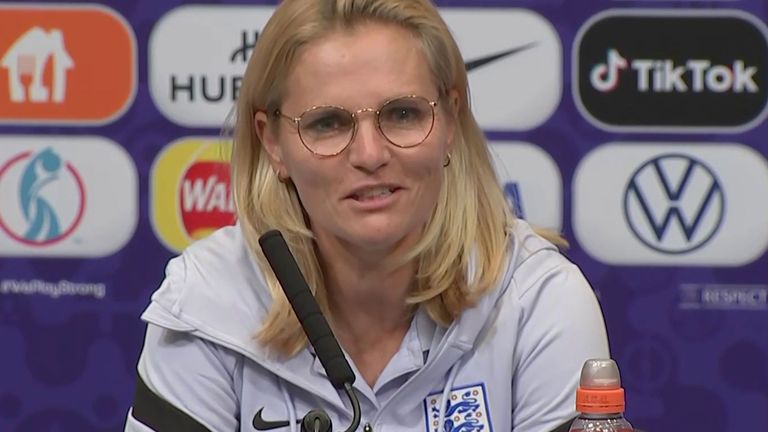 Around 90,000 fans are expected at Wembley this evening – a record for a Euros final.

The previous record was set in 1964 at the men’s final as 79,115 fans watched Spain host the Soviet Union.

Last year’s men’s final between England and Italy at Wembley was watched by 67,000, although that crowd was smaller due to the COVID-19 pandemic.

An RAF flypast is planned just before the 5pm kick-off today, led by a C-130 Hercules crewed by three women, accompanied by two Typhoon fighter jets.

Hercules captain Flight Lieutenant Lauren, who has been in the RAF for 12 years, said: “I’ve flown missions all over the world with the RAF but this will be one of the most memorable.

“It has been inspiring to watch the Lionesses progress and I will be loudly cheering them on as soon as I land back at RAF Brize Norton.” 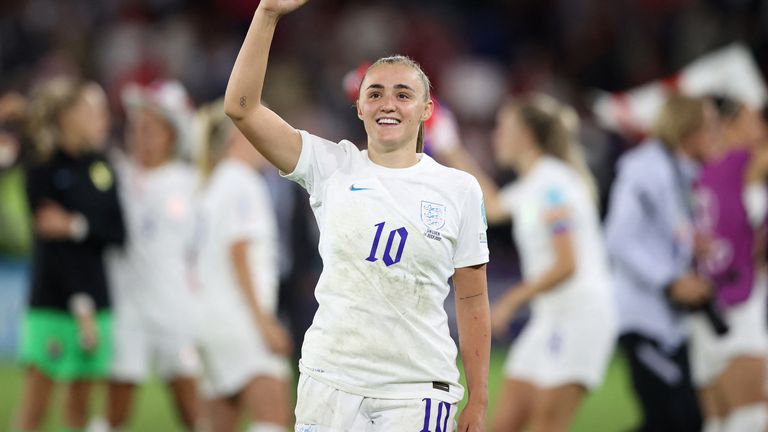 ‘The fans are going to be our twelfth man… Woman. Damn!’

‘A summer of fantastic memories’

Prime Minister Boris Johnson has written a letter to the England team, wishing them the best of luck.

He told them: “Your passion for the game, your tenacity in tricky spots, and above all your astounding talent on the pitch have already created a summer of fantastic memories for millions of us.

“You can see it in the sold-out stadia, in the packed fan zones, in the small children dancing wildly to Sweet Caroline and the TV viewing figures that have seen records crumbling almost as comprehensively as Sweden’s defence did in the semi-final.

“In any pride it is the lionesses who ruthlessly hunt as a team and bring their prize back home – and I am sure that will be the case against Germany.”

And Mr Johnson wrote that – no matter the outcome – “the pitches and playgrounds and parks of this country will be filled as never before with girls and women who know beyond any shadow of a doubt that football is not just for boys, it really is for everyone”.

His message ended: “That is all down to you and what you have already achieved. And so, when the referee’s whistle blows tonight, I hope that you are every bit as proud of yourselves as England is of you.”

Labour Party leader Sir Keir Starmer said to the players: “As a parent, I know how vital it is to see strong, successful role models in sport.

“What you and your team have accomplished this summer will not just be celebrated as a great moment for English football but as one that encouraged and inspired young women like my own daughter.”

Sir Keir attended the Lionesses’ semi-final victory over Sweden on Tuesday and said it would “live long in the memory”.