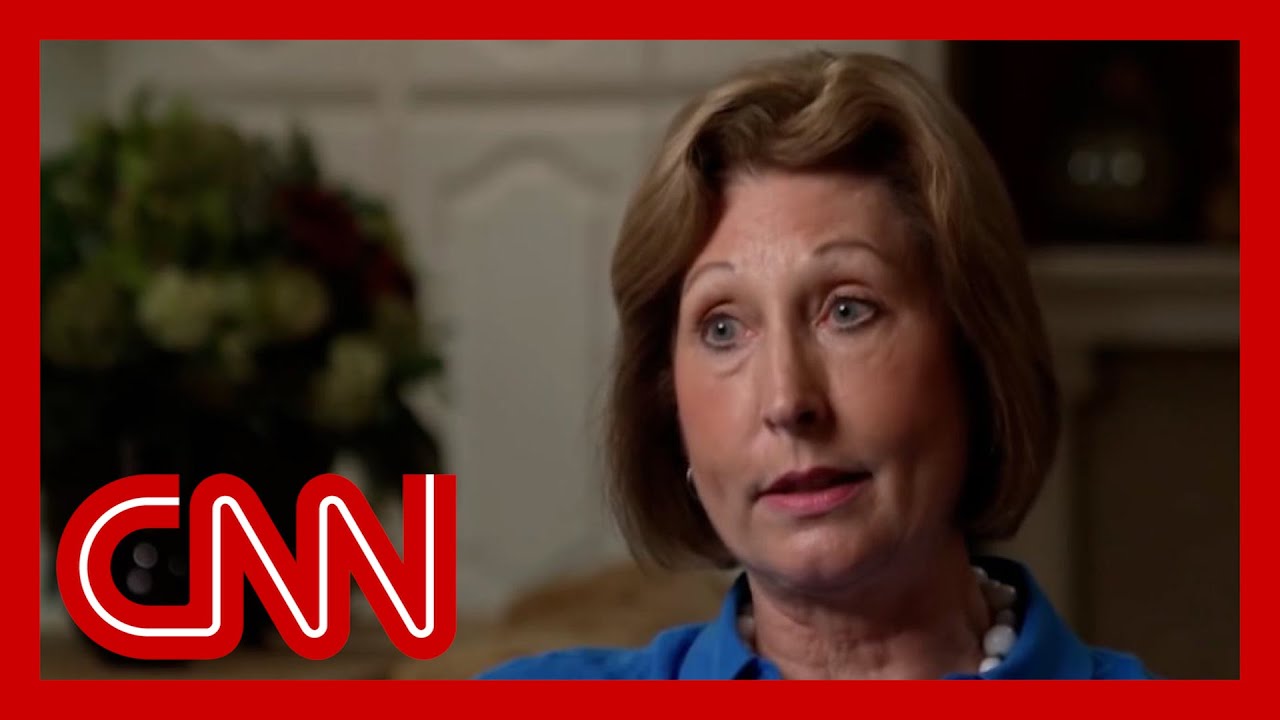 A lawyer for Sidney Powell, a well-known, Trump-connected attorney, acknowledged that her organization’s fundraising connected to the 2020 election is subject to an ongoing federal criminal investigation.

Powell’s lawyer, Howard Kleinhendler, told CNN that his client “is cooperating” with the investigation into her organization, Defending the Republic, by the US Attorney’s Office in the District of Columbia. That cooperation includes “rolling productions” of documents.

The Washington Post first reported details of the probe, including a grand jury subpoena for records related to it, in November.

Powell has not been charged with a crime. The investigation has continued this year, though two sources with knowledge of the probe tell CNN it’s unclear when — if ever — any charges would be filed.

A spokesman for the DC US Attorney’s Office declined to comment on Friday.
Powell’s response to the federal investigators and to a major defamation lawsuit from the company Dominion Voting Systems comes into play as she now prepares to respond to the House select committee investigating January 6, which subpoenaed her this week.
Read more at: https://www.cnn.com/2022/01/21/politics/sidney-powell-federal-criminal-probe-fundraising/index.html