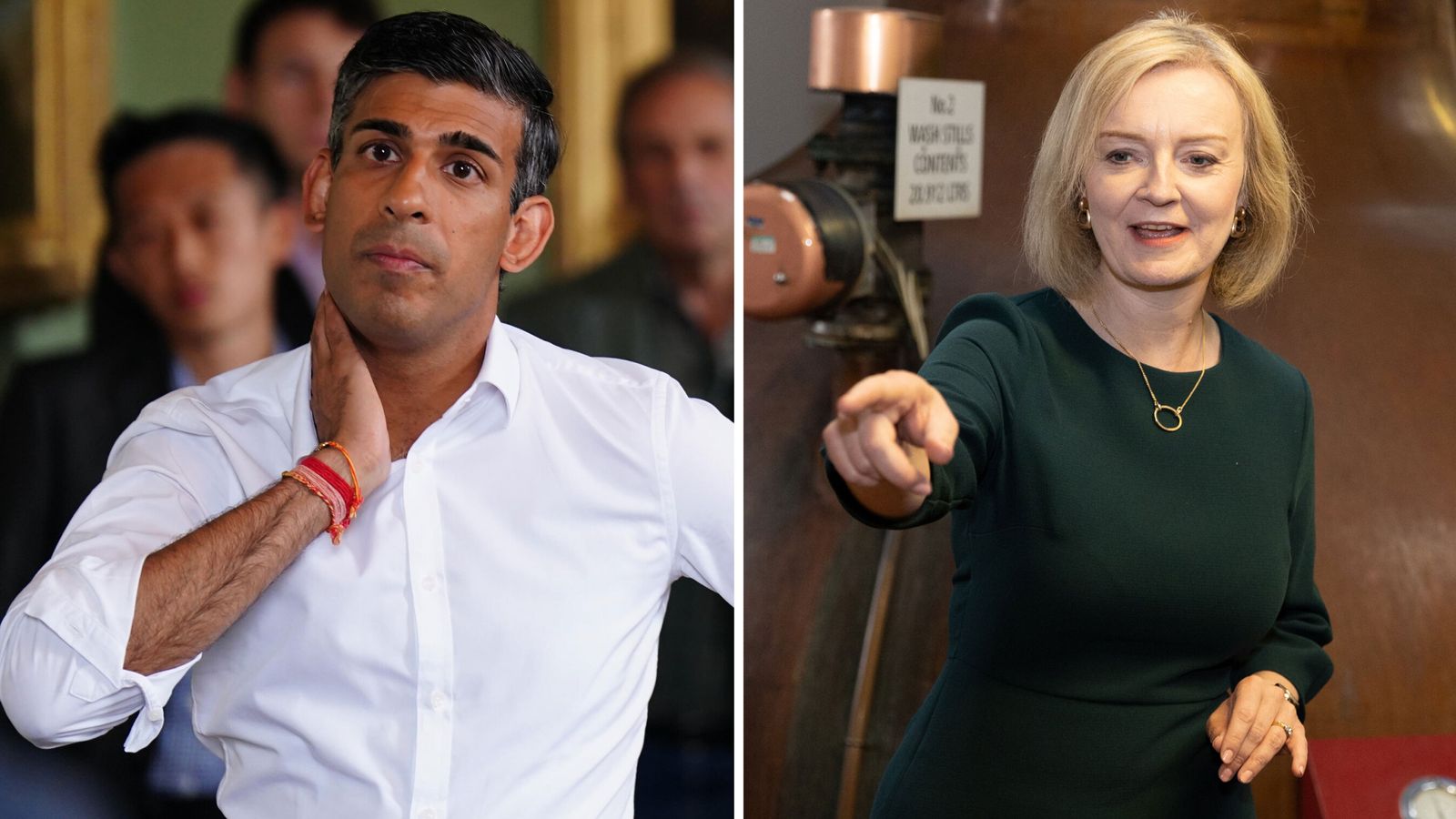 A total of 11 government whips have announced they are backing Liz Truss’s campaign to become the next Conservative leader in the latest blow for rival Rishi Sunak.

Work and Pensions Secretary Therese Coffey, herself a supporter of the foreign secretary, revealed the move in a graphic posted on social media on Tuesday morning.

Chief Whip Chris Heaton-Harris is yet to announce who he is backing.

But this policy has been lifted, with Mr Mann clarifying in a statement on social media that “the government chief whip has removed the requirement to remain publicly neutral as the leadership contest enters the last stages”.

Mr Mann added: “I have worked with Liz in the Treasury and seen first-hand how she deals with complex situations, and I believe her vision for the country and domestic policy platform is best placed to take us forward.”

Mr Whittaker referred to the “shackles” being lifted and said it is “a privilege” to back Ms Truss.

While Mr Anderson added: “I am now able to publicly declare who I support, and I am pleased to announce that I am backing Liz Truss.

“I have worked with Liz Truss on many occasions during the past few years. I believe that her economic position, her commitment to increasing defence spending to 3% of GDP, and her parliamentary experience make her the best option to lead our country.”

A spokesperson for the whips’ office said: “The chief whip has allowed whips to declare their leadership allegiances since the contest moved out of Parliament.

“This follows the chief whip allowing for whips to inform their local members of their personal preference.

It comes as Ms Truss and Mr Sunak prepare to face questions from Tory members in Perth on Tuesday following a verbal tussle between Ms Truss and First Minister Nicola Sturgeon over the past week.

It will be the seventh hustings of the Conservative leadership campaign.

Ms Truss called Ms Sturgeon an “attention seeker”, then the Scottish leader claimed the foreign secretary asked her how to get into Vogue before Ms Truss accused all three devolved nations’ leaders of playing “political games” over independence.

Calling herself a “child of the Union”, Ms Truss said she will deliver for all of the country and “will never talk down Scotland’s potential” while saying the nation has been “let down by the SNP”. 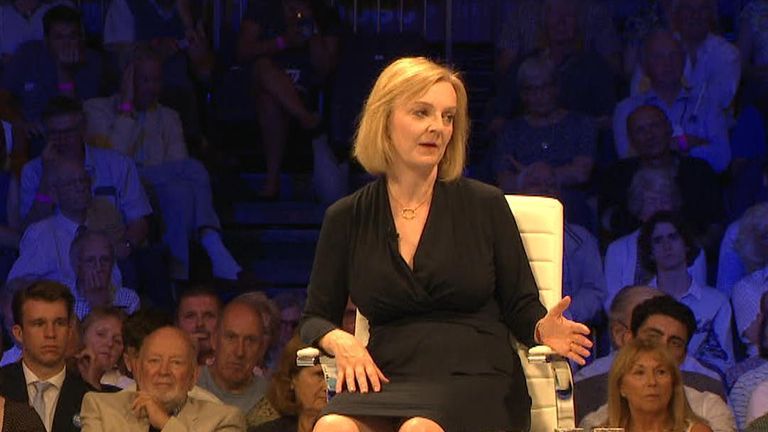 Truss: ‘Get tough on water companies’

While Mr Sunak promised Scottish civil servants would face greater scrutiny from Westminster and UK ministers would be required to be more visible in Scotland.

He pledged to make it a requirement for Scotland’s most senior civil servant, the permanent secretary to the Scottish government, to attend Westminster’s Public Affairs and Constitutional Affairs (PACAC) Select Committee every year – just like the UK government’s cabinet secretary.

The former chancellor also promised to enforce “consistent reporting of public service performance data across the country” so Westminster could hold the Scottish government accountable for essential public service delivery.

Mr Sunak has been trailing behind in the polls of Tory members who will decide who their new leader and prime minister will be on 5 September.

At least 129 killed after riot breaks out at football match
Tesla unveils new Dojo supercomputer so powerful it tripped the power grid
This is how we readied the Club portfolio for the big OPEC+ production cut
Putin signs laws annexing four Ukrainian regions as Russian troops pushed back on battlefield
Ukraine War: ‘Ukrainian forces can smell victory’