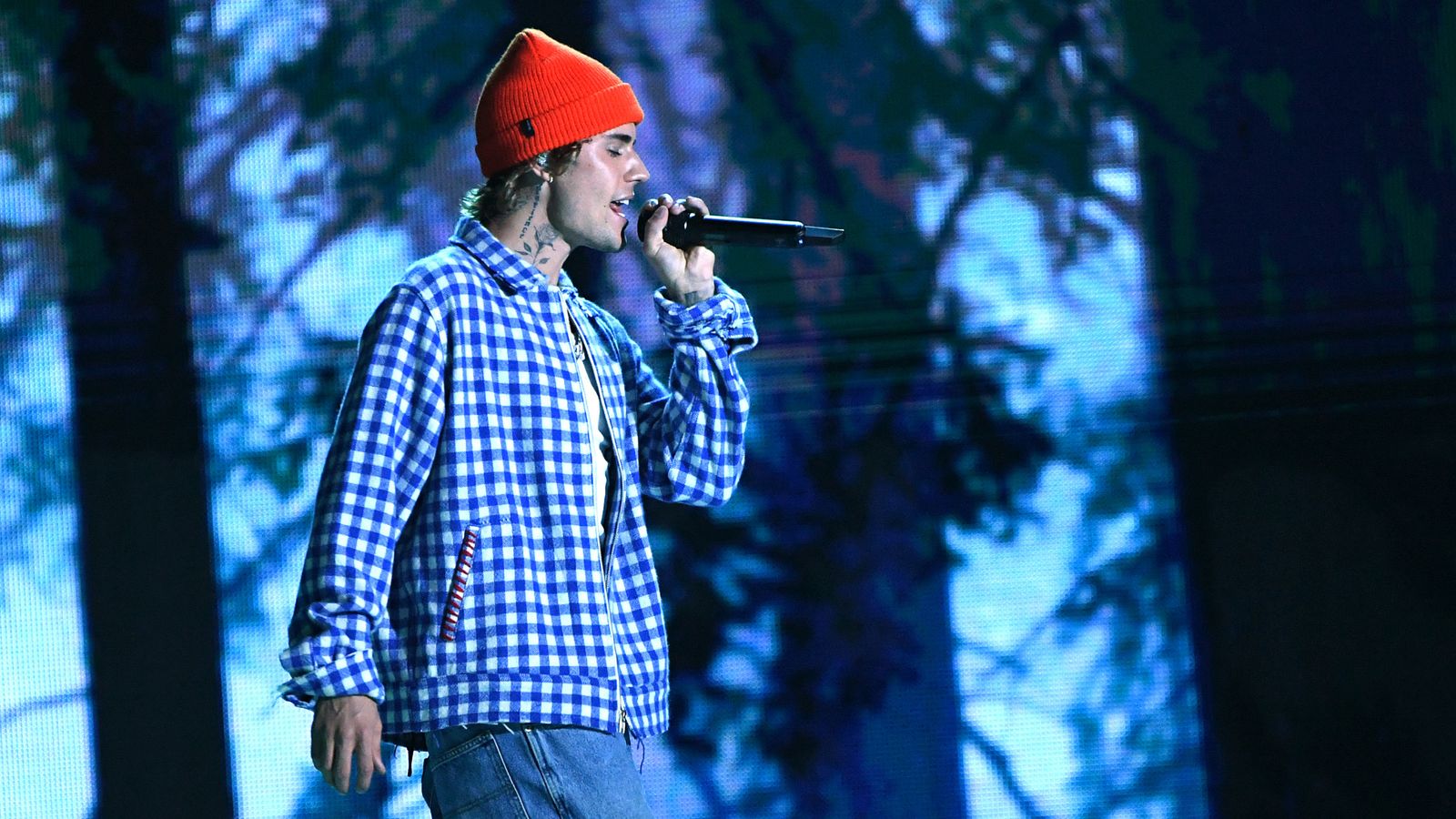 Administrators to a taxpayer-backed start-up which sold travel experiences featuring musicians such as Justin Bieber have laid off the bulk of its remaining UK workforce.

Sky News understands that Kroll, which was appointed this week to oversee the insolvency of Pollen’s parent company, Streetteam Software, informed staff on Thursday that only a handful would be kept on as it attempts to realise value for creditors.

Kroll has yet to be formally appointed administrator to Pollen’s subsidiaries, with the company’s founders retaining control of those for the time being.

Pollen had been scrambling to secure a rescue deal for weeks, but collapsed just months after announcing a $150m funding round which included the government’s Future Fund.

The ticketing company’s backers included some of the biggest names in venture capital investing, such as Northzone and Lansdowne Partners, the hedge fund.

The company partners with music event promoters like Live Nation and Electric Zoo to create exclusive packages for its customers.

In May, it laid off about 200 people, or roughly one-third of its overall workforce, followed by another 200 redundancies earlier this month.

Founded in 2014 by brothers Callum and Liam Negus-Fancey, the company had maintained in recent weeks that it was close to securing its future through a deal with an unnamed strategic investor.

Matt Ingram, a managing director at Kroll and joint administrator to Pollen, said this week: “Pollen has established leading global brands and is at the forefront of the evolving experience travel sector.

“The legacy of the COVID-19 pandemic has had a devastating impact on the growth model of the group, but the underlying concept, brands and technology that the business has established will present a compelling opportunity as the travel sector recovers.