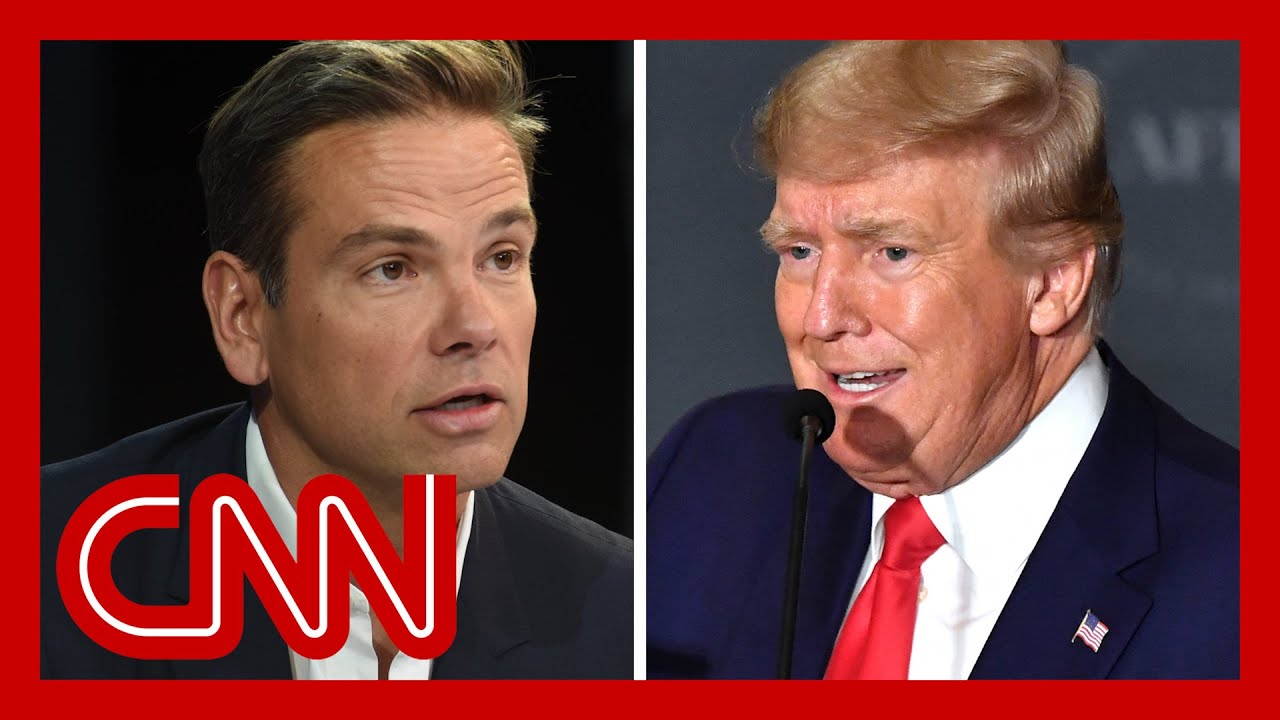 Videos
Fox News largely refrains from criticizing Donald Trump. But, in private, Lachlan Murdoch has denounced some of the former President’s behavior in harsh terms. In private this year, the Fox Corp. chief executive has freely criticized Trump, saying that he disagrees with much of the way the former President behaves, according to a source. #CNN #News