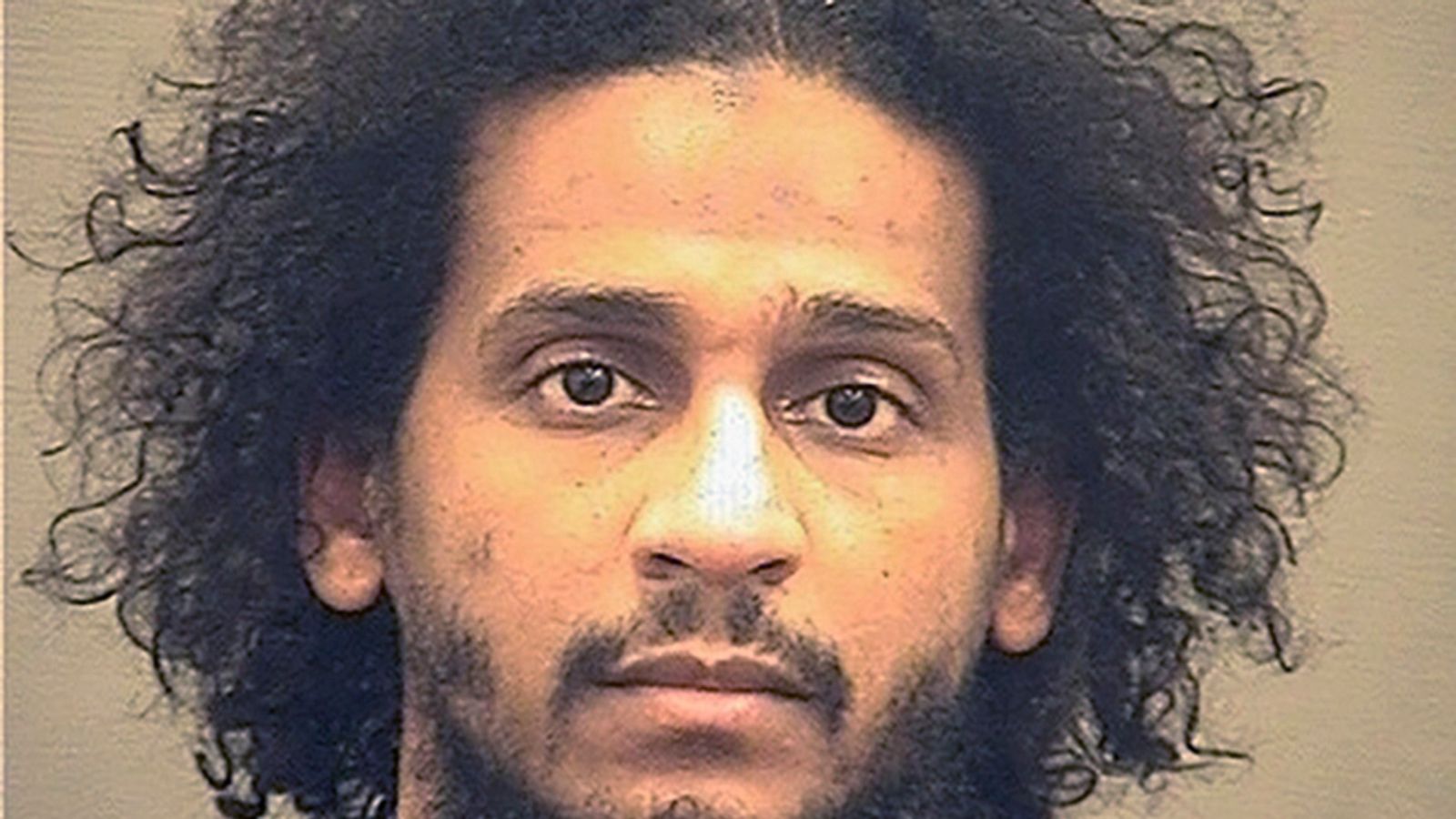 A member of the so-called IS “Beatles” has been jailed for life after being convicted over his role in the murder of four American hostages in Syria.

Former British citizen El Shafee Elsheikh, 34, who grew up in London, was found guilty in the US in April of hostage-taking and conspiracy to murder.

He was given a life sentence in Alexandria, Virginia, for each of the eight counts, which are due to run concurrently.

The convictions revolved around the deaths of US journalists James Foley and Steven Sotloff, and American aid workers Peter Kassig and Kayla Mueller.

All but Ms Mueller were killed in beheadings which were filmed and circulated online.

They were among 26 hostages who were taken captive between 2012 and 2015, when the Islamic State group controlled large swathes of Iraq and Syria.

Detainees gave the cell the Beatles nickname because of their English accents.

“This is a significant episode in the history of our country and our justice system.”

During the trial, the jury was told that Elsheikh, known to prosecutors as Ringo, “played a central role in a brutal hostage-taking scheme”.

He has been described as the main guard in the group, with hostages saying he conducted most of the torture.

The charges against him carried a potential death sentence, but American prosecutors had previously advised British officials that they would not seek the death penalty.

‘Your hatred overtook your humanity’

The court in Alexandria heard statements from some of the victims’ loved ones, including James Foley’s mother Diane, who said it was the eight-year anniversary of her son’s death.

She told Elsheikh: “You too have lost – your freedom, your citizenship and family contact. We have all lost.”

“Jim would also want you to know that your hate-filled crimes did not win. James Wright Foley lives on.”

“This trial has revealed the horrific human rights crimes you committed while part of Isis,” she also told him. “Your hatred overtook your humanity.”

She added: “I pity you for choosing hatred and for succumbing to a false theology.” 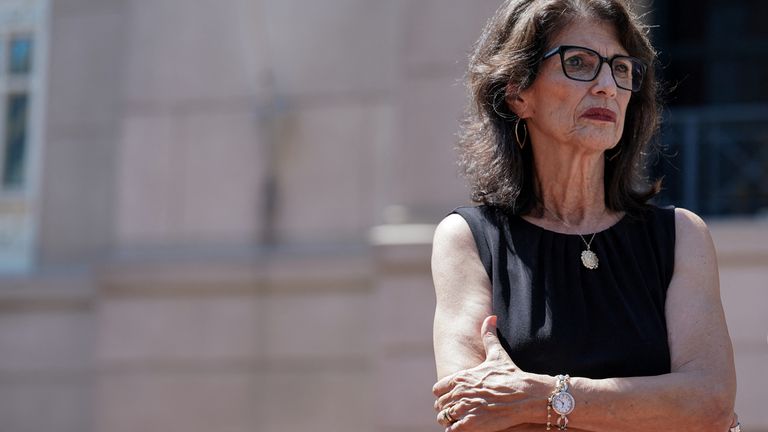 Mother of ISIS hostage speaks out

Reacting to the sentencing outside court, she called it a “hollow victory”.

“Our country has lost four of its very best citizens, we families lost our loved ones forever,” she said.

And Ms Foley called on the US government to do more to free American hostages abroad.

She told reporters: “Currently we have more than 67 of our US nationals currently wrongfully detained, held hostage abroad simply for being American.

“I urgently call on our president Biden to employ our shrewdest negotiation to quickly bring these innocent Americans home lest they die in captivity as our sons and daughters get. Let our country learn from our mistakes.”

Raj Parekh, representing the victims’ relatives, said Elsheikh remained “defiantly remorseless and unrepentant”. He said the jihadist had made no effort to meet the families.

David Haines’s brother Mike said the judgment “provides another victory for humanity over the hateful ideologies of extremism”.

He added that “while the verdict provides no consolation for David’s life, it sends a powerful message to those tempted to follow the same destructive path”.

“I continue to stand by the words I delivered in April. The actions of these men caused untold damage to so many, not least my brother David, but I will now allow it to consume me.

“I offer Elsheikh my forgiveness, and I sincerely hope that he uses his time in incarceration to recognise the pain he has inflicted.”

Elsheikh came to the UK as a child refugee from Sudan and lived in White City, west London. His British citizenship was revoked in 2018.

Read more:
Revealed: The breadcrumb trail that identified the IS ‘Beatles’

Who were the other IS ‘Beatles’?

Another member of the group, Alexanda Kotey, also from London, was given a life sentence earlier this year.

Ringleader Mohammed Emwazi, known as Jihadi John, was killed in a US drone strike in Syria in 2015.

The fourth of the alleged Beatles, Aine Davis, was this month charged with terrorism offences when he arrived at Luton airport after being deported from Turkey.

Kayla Mueller was raped repeatedly by the group’s leader at the time, Abu Bakr al-Baghdadi, before her death in Syria, US officials said.

Her father, Carl Mueller, said: “We continue to search for the truth about what happened to her because we don’t know for sure.

“We want to bring her home, we want to put her on American soil where she belongs.”

At the peak of its power from 2014-2017, Islamic State ruled over millions of people and claimed responsibility for or inspired attacks in dozens of cities around the world.

Al-Baghdadi declared a caliphate over a quarter of Iraq and Syria in 2014, before he was killed in a US raid in Syria in October 2019 as the group’s rule collapsed.