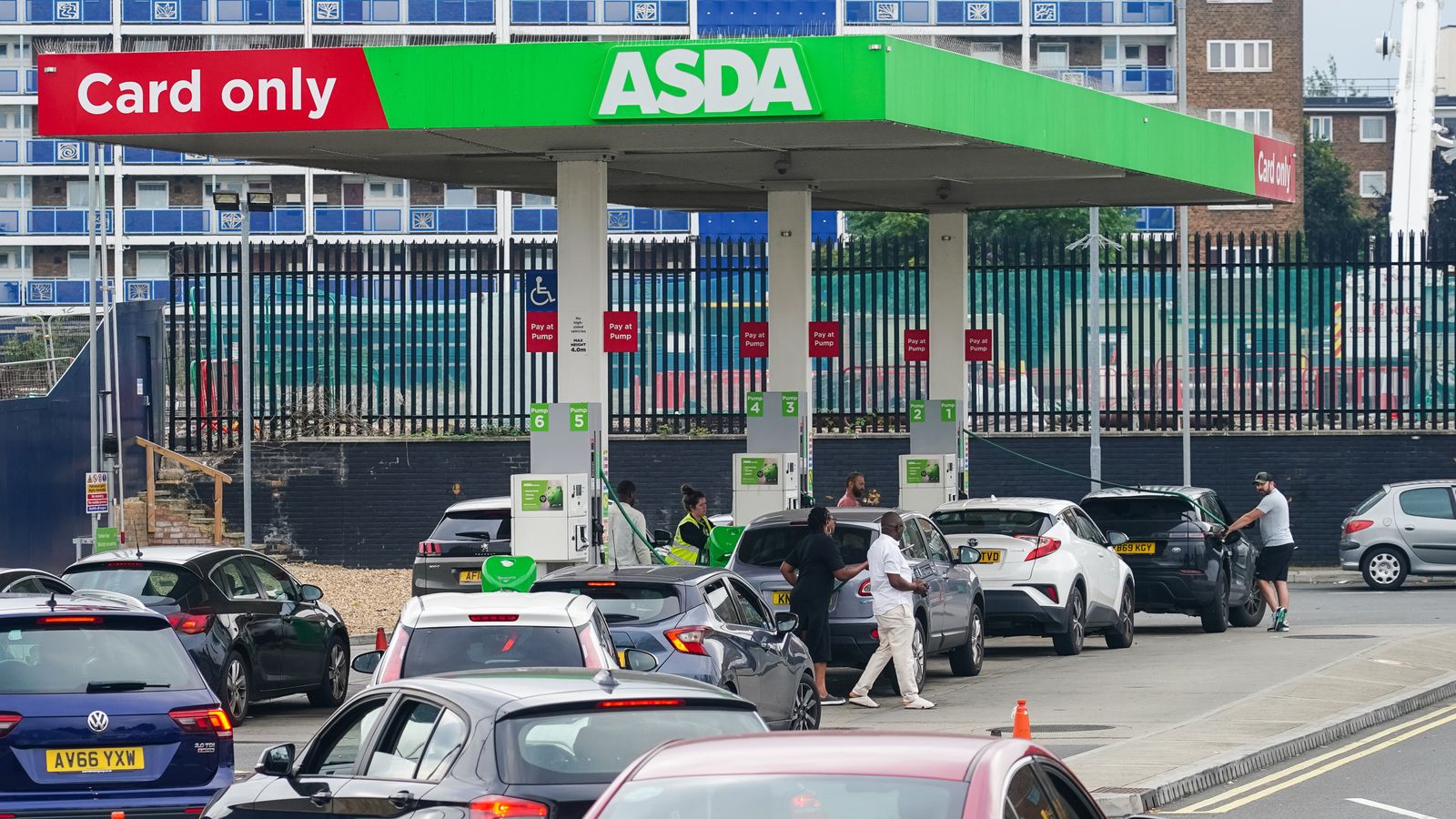 Asda is preparing to accelerate a long-awaited move into Britain’s convenience store market with a £450m swoop on the Co-op Group’s petrol forecourt business.

Sky News has learnt that Asda is the leading contender to buy the mutual’s fuel retailing arm, which includes a sizeable convenience operation.

Sources said a deal could be struck as soon as this week, although they cautioned that parties other than Asda remained interested in the Co-op assets.

If Asda does win the auction, it would take the privately owned supermarket chain deeper into an area of Britain’s food retailing market which has historically been elusive.

Asda, which changed hands last year in a £6.8bn deal, has a fledgling convenience format called Asda on the Move, but is a bit-part player in that market compared to Tesco and J Sainsbury.

Formerly owned by Walmart, Asda is now owned by the Issa brothers and TDR Capital, who also control EG Group, one of the largest independent fuel retailers in Europe.

People close to the Co-op process confirmed that it was Asda, and not EG Group, that was in talks to buy the assets.

Last week, Sky News revealed that the Co-op was working with bankers at Rothschild to explore a sale of its estate of roughly-130 petrol forecourt sites.

The proceeds from the sale would be used to reduce the mutual’s debt pile, strengthening its balance sheet, while providing capital to invest in digital capabilities across other areas in which it operates.

News of the prospective sale came days after the company announced the appointment of Shirine Khoury-Haq as its first female chief executive.

The group, which is best-known for its supermarkets and funeralcare operations, is striving to reduce its borrowings at a time when inflationary pressures and deteriorating economic backdrop are expected to hamper its profitability.

If the sale of the fuel retailing arm goes ahead, it will be the latest in a series of divisions to have been offloaded by the Co-op over the last decade.

It previously disposed of its chain of pharmacies and travel shops, while it is no longer a shareholder in the Co-operative Bank following a number of crises which almost led to its collapse.

Other petrol retailers have also explored sale processes in recent months, although a £4bn auction of Motor Fuel Group is unlikely to proceed for the time being because of the state of debt financing markets.

Asda and the Co-op both declined to comment on Monday.

Benn fails drugs test; Eubank fight in balance
Facebook is selling new types of ads on Instagram and Messenger as revenue declines
This startup is partnering with Sunrun to recycle and re-use millions of outdated solar panels
King Charles III heckled in Wales about the cost of UK tour
Truss’s tax cut U-turn will embolden her many critics in the Tory party