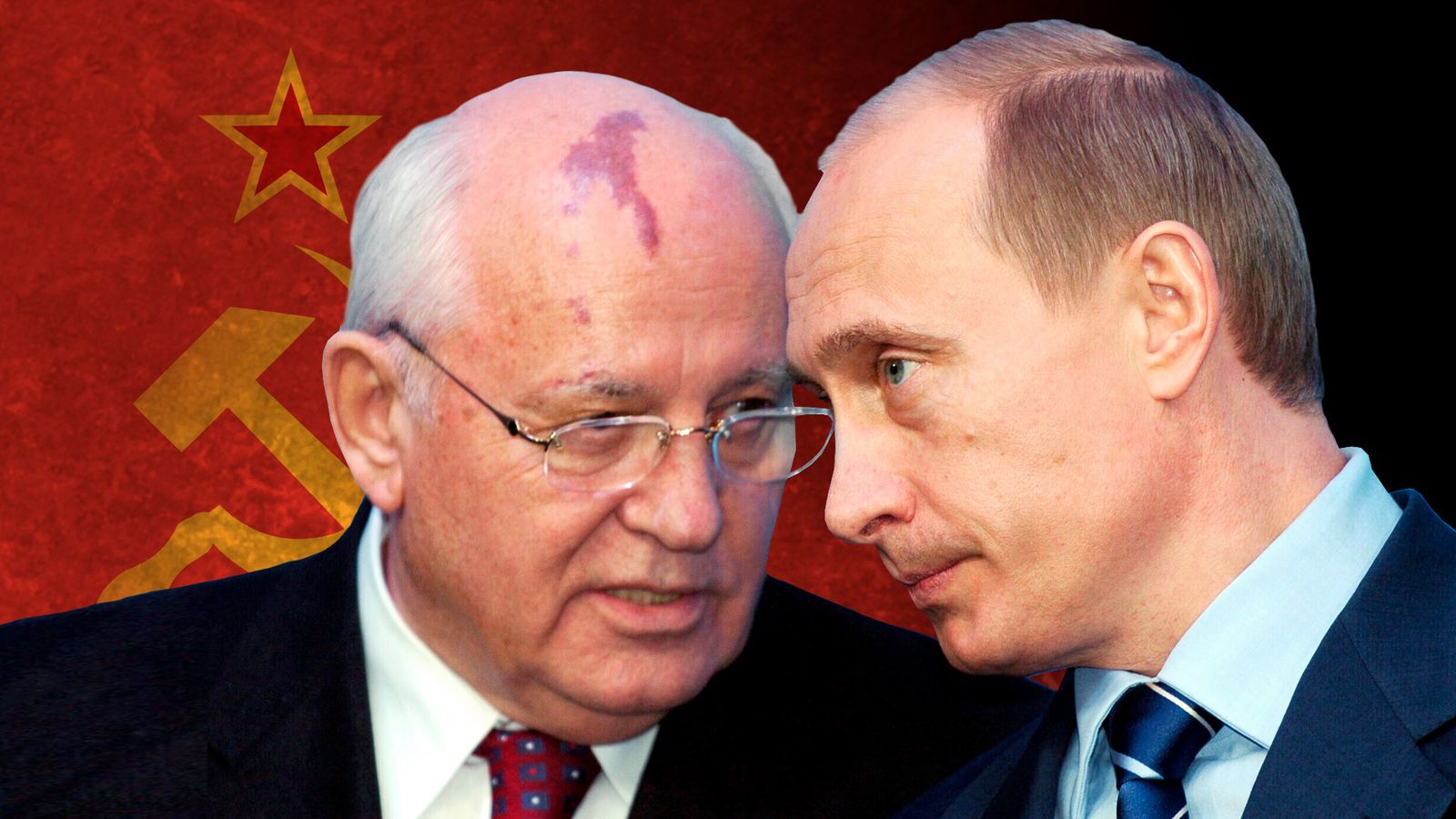 Soviet leader Mikhail Gorbachev had a “huge impact on the course of world history” who found his “own solutions to urgent problems”, Vladimir Putin has said.

Expressing his condolences to his family, the Russian president said in a statement: “He led our country during a period of complex, dramatic changes, large-scale foreign policy, economic and social challenges.

“He deeply understood that reforms were necessary, he strove to offer his own solutions to urgent problems.”

One of the most significant figures of the 20th century, he was known for ending the Cold War without bloodshed, but failed to prevent the break-up of the Soviet Union in 1991.

A Kremlin spokesman separately described Mr Gorbachev as a “unique person… who will always remain in the history of our country”.

However, he added that his “romanticism” about the West was not justified.

Mr Gorbachev’s death was announced on Tuesday after a long illness. The 91-year-old had been undergoing treatment at the Central Clinical Hospital in Moscow. 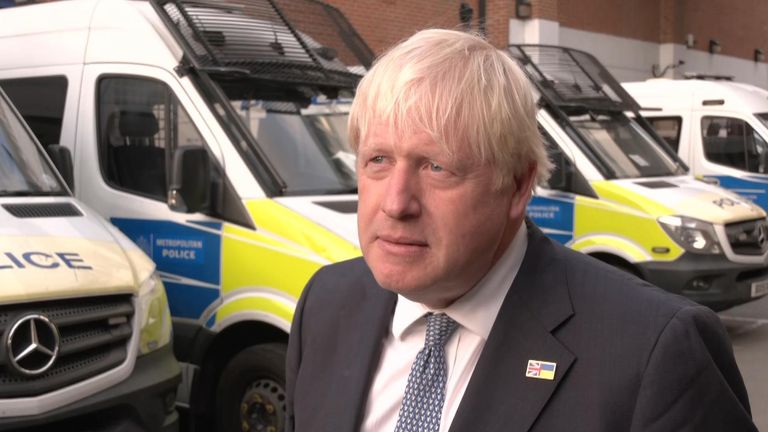 His death sparked tributes from leaders all over the world, including US President Joe Biden and outgoing Prime Minister Boris Johnson.

Mr Biden praised Mr Gorbachev’s achievements in believing “in a better world” and dramatically reducing the potential for a third world war.

“As leader of the USSR, he worked with President Reagan to reduce our two countries’ nuclear arsenals, to the relief of people worldwide praying for an end to the nuclear arms race,” he said in a statement.

“These were the acts of a rare leader. One with the imagination to see that a different future was possible and the courage to risk his entire career to achieve it.

“The result was a safer world and greater freedom for millions of people.”

Read more:
The village boy who changed the course of history
How Mikhail Gorbachev became a friend of UK leaders

What did Gorbachev achieve?

Mr Gorbachev forged arms reduction agreements with the US and partnerships with Western powers to remove the Iron Curtain that had divided Europe since the Second World War.

It led to the collapse of the Berlin Wall and the reunification of Germany. His efforts earned him the Nobel Peace Prize in 1990.

When Mr Gorbachev became general secretary of the Soviet Communist Party in 1985, he set out to revitalise the communist system and shape a new union based on a more equal partnership between the 15 USSR republics.

But in the space of six years, both communism and the union came crashing down.

He attempted political and economic reforms simultaneously and on too ambitious a scale, unleashing forces he could not control.

As pro-democracy protests swept across communist Eastern Europe in 1989, he refrained from using force – unlike predecessors who had deployed tanks to crush uprisings in Hungary in 1956 and Czechoslovakia in 1968.

However, the demonstrations fuelled aspirations for autonomy in the republics, and the last Soviet leader failed to anticipate the strength of nationalist feeling.

In his tribute to Mr Gorbachev, Boris Johnson said he was “saddened to hear” of his death.

In a tweet, he wrote that he “always admired the courage and integrity he showed in bringing the Cold War to a peaceful conclusion”.

“In a time of Putin’s aggression in Ukraine, his tireless commitment to opening up Soviet society remains an example to us all,” he said.

But many Russians never forgave Mr Gorbachev for the turbulence that his reforms unleashed, as they felt the subsequent plunge in their living standards was too high a price to pay for democracy.

Later in life, he said he had not considered using widespread force to try to keep the USSR together because he feared chaos in a nuclear nation.

“The country was loaded to the brim with weapons. And it would have immediately pushed the country into a civil war,” he said.

Trump’s ex-chief of staff complies with DOJ subpoena
Interest rate raised by half a point to 2.25%, the highest level since 2008
King Charles flies to Scotland day after Queen’s funeral
Ukraine War: Ukrainians calling the shots
NASA’s Artemis 1 Launch Faces Another Obstacle, Next Launch Window in October