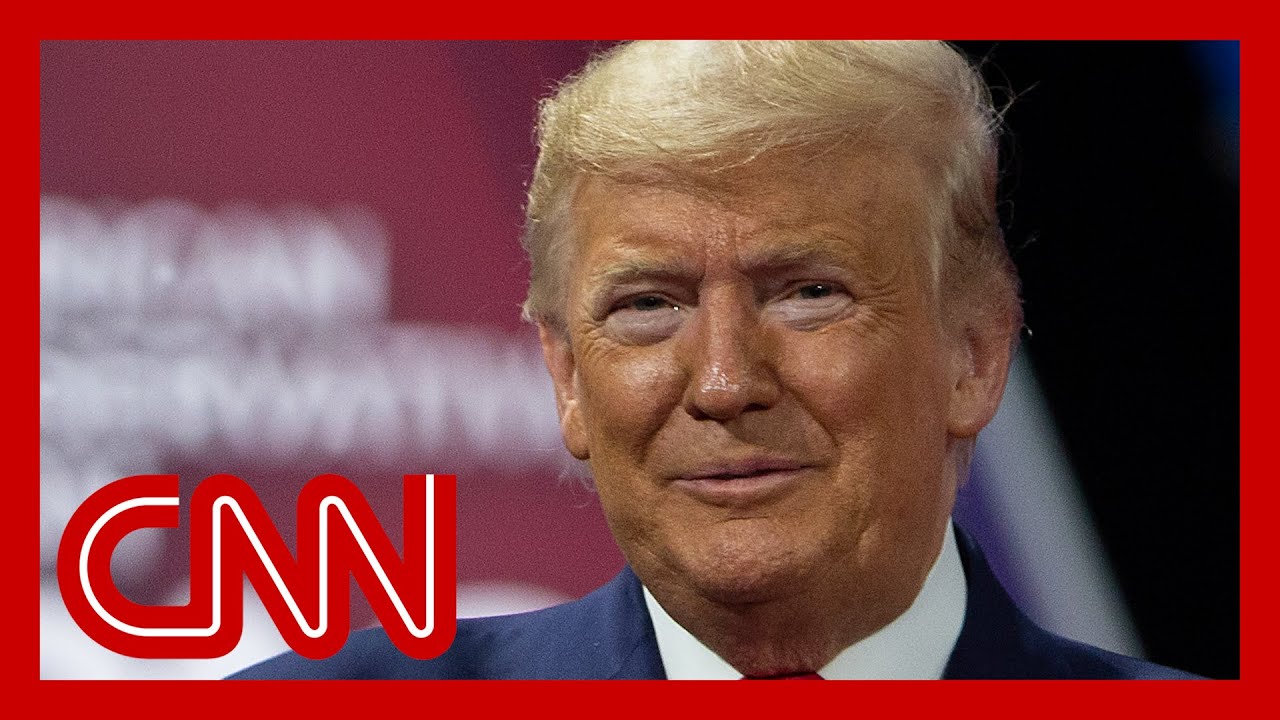 Videos
The National Archives told former President Donald Trump’s legal team in May that it was sharing hundreds of pages of classified material it had retrieved in January with the FBI and other entities in the intelligence community so that an assessment could be done on potential damage from how the classified documents had been handled, according to a newly released letter.
More than 100 documents classified documents, comprising more than 700 pages, were retrieved by the Archives from Mar-a-Lago in an initial batch of 15 boxes that were transported in January, according to the letter. #AC360 #CNN #KaitlinCollins