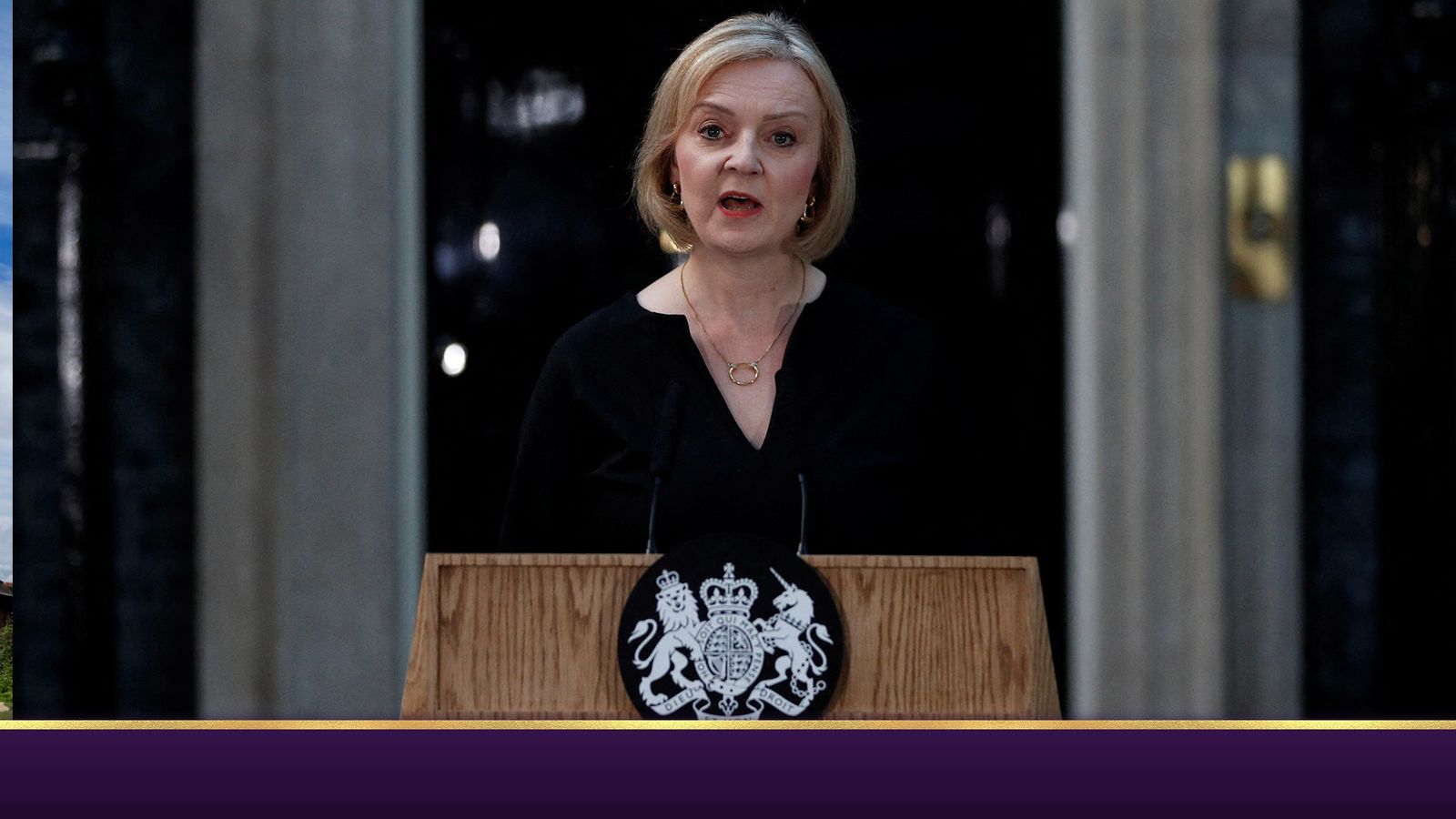 Liz Truss’s cabinet has met in Downing Street to pay tribute to the Queen.

A number of senior ministers, many of whom were only appointed this week, including Business Secretary Jacob Rees-Mogg and Education Secretary Kit Malthouse, were seen arriving for the gathering.

A Number 10 spokesperson said: “At 9.30am the cabinet paid tribute to Her Majesty, and shared memories of her lifetime of service, including fond recollections of their own encounters with her.

“Cabinet was united in their support for His Majesty the King, as he and the United Kingdom continue to mourn the passing of his mother. There was a moment of silence at the conclusion of the meeting.”

The gathering comes before a special session of Parliament, starting at midday, in which MPs and peers will share their memories and praise for the monarch, who died at Balmoral on Thursday aged 96.

Read more on the Queen:
The Queen and her 15 prime ministers
The Queen’s death – what happens next?

Ms Truss became the Queen’s 15th prime minister when she was appointed at Balmoral on Tuesday.

The meeting became the last public appearance of the monarch.

Later on Friday, Ms Truss will meet the King when he returns to London from Scotland, where he had been since the Queen’s health deteriorated.

Although a time has not been confirmed, the audience is expected to take place mid-afternoon.

The PM is also expected to attend a memorial service for the Queen, due to be held at St Paul’s Cathedral this evening, and will give a reading.

On Thursday night, after 48 hours in the role, Ms Truss gave a statement on the steps of Number 10, describing the Queen as “the rock on which modern Britain was built”.

She added: “Britain is the great country it is today because of her. She was the very spirit of Britain, and that spirit will endure.”

She also said the British people “must come together as a people” to support the King and “to help him bear the awesome responsibility that he now carries for us all”.

Ms Truss ended her speech by saying: “God save the King.”

Read more on the King:
Britain’s new King – the events that shaped Charles III
Will King Charles bring a different type of reign?

The shadow cabinet also met on Friday morning, with Labour leader Sir Keir Starmer leading tributes to the Queen and a moment of silence.

After her death was announced, Sir Keir called the monarch “a remarkable sovereign”, adding: “Above the clashes of politics, she stood not for what the nation fought over, but what it agreed upon.

“So as our great Elizabethan era comes to an end, we will honour the late Queen’s memory by keeping alive the values of public service she embodied.”

Both Ms Truss and Sir Keir are expected to lead the tributes in the Commons later, which will continue into Saturday.