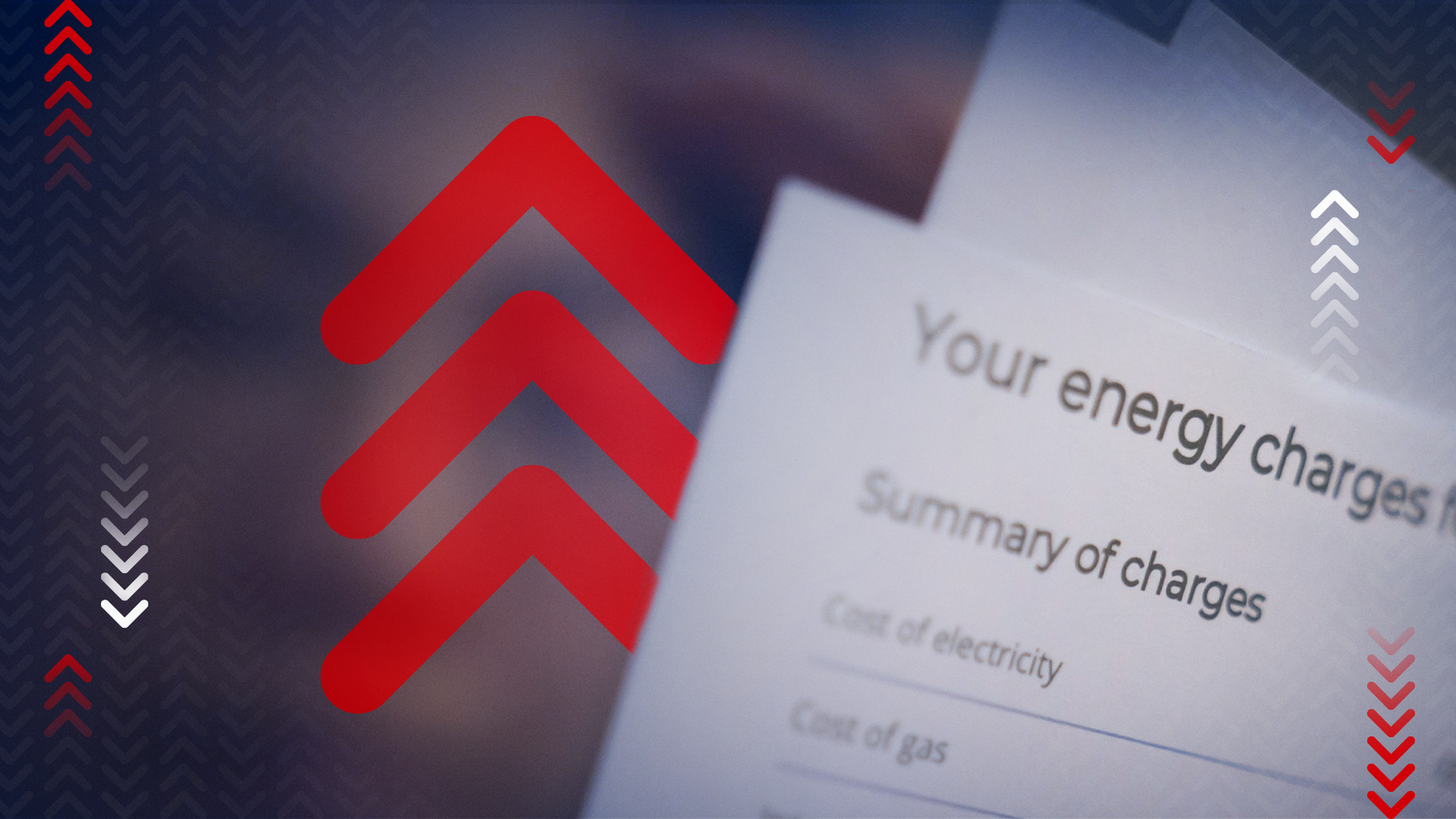 Hundreds of businesses are urging the chancellor to offer details about the support they’ll receive with their energy bills.

The letter to Kwasi Kwarteng was signed by 300 companies and written by Kate Nicholls, the CEO of UK Hospitality.

It reads: “We welcome the support that has been given to households – including our customers and employees – and agree that more needs to be done.

“But businesses must see action too, or more of the population will need direct support. Working together we can keep people in work, able to pay their bills and support their families.

“We need a plan that cuts business costs, stimulates demand and tackles inflation – and we set that out below.”

The plan calls for:

• The deferral of all environment levies

• The reinstatement of a generous Time to Pay scheme from HMRC

• The reintroduction of a trade credit insurance scheme for energy

The letter adds: “Our sector is critical to our national economic and social recovery, but we need support – to guarantee jobs and wages, to ensure that businesses stay afloat and to preserve and grow our communities throughout the nation.

“At this time of crisis, we need urgent, substantial action.” 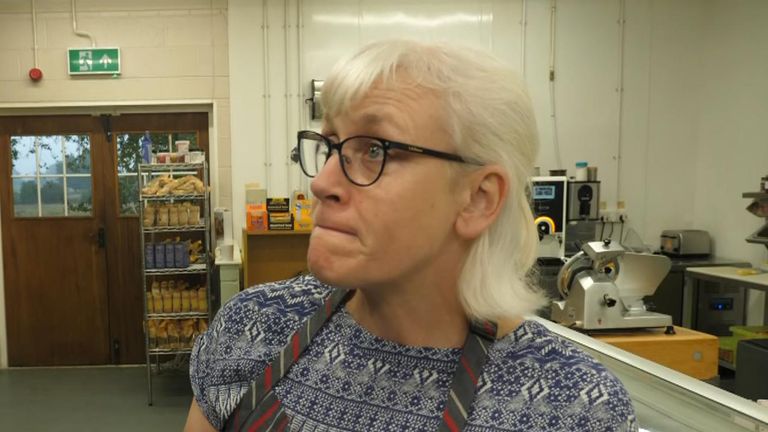 Analysis accompanying the letter suggests that over 70% of businesses have seen their prices more than double since June, with 30% of companies having seen increases of over 400%.

It adds that three out of four businesses are no longer profitable following the change in energy prices and that one in five businesses is uncertain whether they will survive.

More than 60% are reducing staff hours, the study finds – with 50% cutting trading hours or reducing their offerings.

A “fiscal event” to set out government funding for a set of major interventions in the cost of living crisis is still due to take place this month.

It had been earmarked for mid-September before politics was largely put on hold as the UK entered the 10-day period of mourning for the Queen, which will last until her funeral on Monday 19 September.

No date has been set yet, but on Monday, Liz Truss’ official spokesperson promised the government still intends to hold it by the end of the month.

However, there is a narrow window to schedule the fiscal event as the Commons will go into conference recess on 22 September, three days after the Queen’s funeral.

There are currently no plans to amend that date.

Last week, Ms Truss announced that a typical household will pay no more than £2,500 annually for its gas and electricity from the start of October in an attempt to curb soaring energy bills. 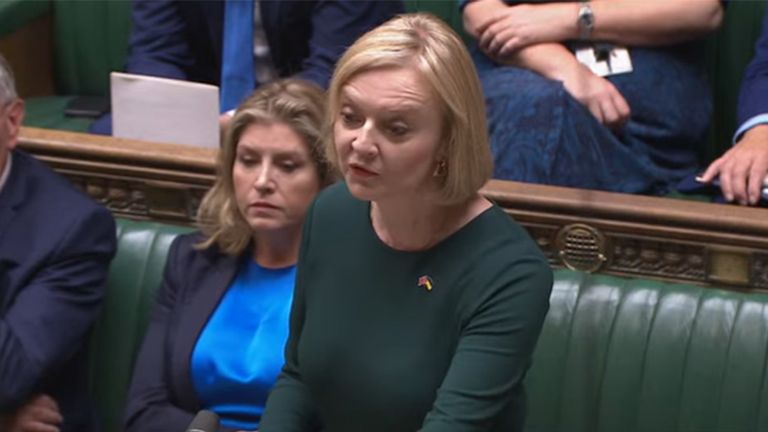 
In the first major policy announcement of her premiership, Ms Truss said the new price guarantee will last for two years and save the average household in England, Wales and Scotland £1,000 a year on future bills.

The same level of support will be provided to Northern Ireland, where a separate energy market operates.

The policy, which Downing Street believes will curb inflation by up to five percentage points and will be enacted through emergency legislation, builds on the £400 payment to households set out by former chancellor Rishi Sunak earlier this year.

Ms Truss added that a six-month scheme for businesses, schools and hospitals will provide equivalent support over the winter.

Further targeted support for specific industries like hospitality is set to follow after that, with a review in three months to decide which sectors should benefit.

However, there is currently no cap on energy costs for businesses and a specific figure on support has not been given due to differences in how the wholesale energy market operates compared to the retail market.

Mr Kwarteng is due to give specifics of how the plan will be funded during the emergency fiscal announcement.

But businesses want more clarity of what they could be likely to receive now as cost of living pressures continue to bite.

‘Fiscal event’ not expected until next Thursday

When Liz Truss became prime minister less than a week ago, her immediate task was to provide help with energy bills. She could never have imagined that politics would almost immediately be put on pause due to the death of the Queen and the nation and government thrown into unprecedented national mourning.

But the ticking timebomb of rising energy bills is still there, and the government insist support for households will be in place when the next price cap kicks on 1 October.

This, the prime minister’s spokesman confirmed, can be done quickly without legislation. But a fiscal statement with the details and costs of the policy has, quite staggeringly, yet to emerge.

It’s now widely expected in Westminster that a mini-Budget, or what the government is calling a “fiscal event” as it won’t involve new economic forecasts, will happen next Thursday.

After that, the House of Commons goes off again, into recess for the Labour, Conservative and Scottish National Party conferences until 17 October. From the end of July until mid-October, parliament will have sat for barely a week.

Businesses have written to the chancellor urging clarity on what support they will get – Liz Truss promised help for six months but did not spell out what form it would take.

Meanwhile businesses are signing cripplingly expensive new contracts without knowing whether they will recoup any of the money.

As Kate Nicholls of UK Hospitality told Sky News, if the government don’t get support out of the door before the winter, the combination of energy bills, reduced demand and the cost of living will mean “it will be last man standing”.

When the official mourning period is over, the window to hit the ground running with cost of living measures is very tight indeed.

Dr Roger Barker, director of policy at the Institute of Directors, said business needs “absolute clarity as fast as possible as to who will and won’t be helped” by the government’s interventions.

“This is essential for businesses trying to plan their cashflow requirements in the next few months,” he added.

On Monday, the PM’s official spokesperson said: “There isn’t a date set for the business support element of the guarantee. Obviously we’re working that through. It hasn’t been impacted by the mourning period, as I understand.”

Speaking to Sky News on Tuesday, Lord Archer, former deputy chairman of the Conservative Party, said the government will be working on the cost of living crisis “behind closed doors”.

He added: “They will be discussing it daily. They’ll be working at it daily, but you won’t get official announcements.

“It is remarkably strange that we had a new monarch and a new prime minister within a week.”