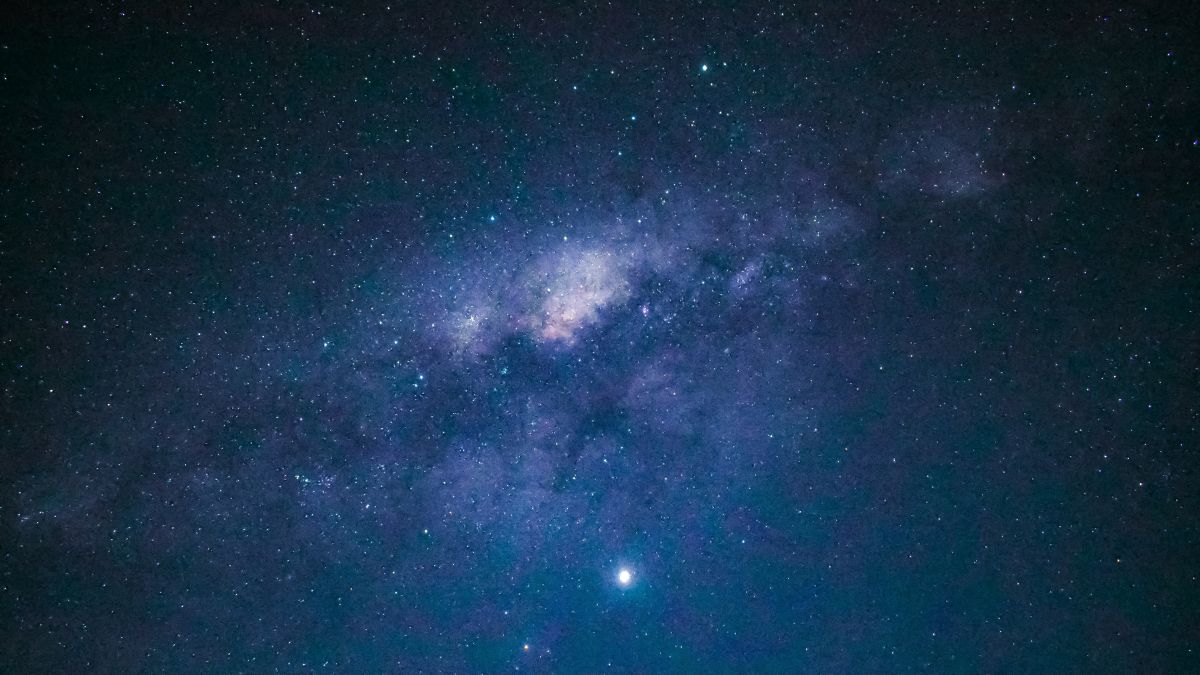 Astronomers have assembled the largest-ever compilation of high-precision galaxy distances, called Cosmicflows-4. Galaxies, such as the Milky Way, are the building blocks of the universe, each comprised of up to several hundred billion stars. Galaxies beyond our immediate neighborhood are rushing away, faster if they are more distant, which is a consequence of the expansion of the universe that began at the moment of the Big Bang. Measurements of the distances of galaxies, coupled with information about their velocities away from us, determine the scale of the universe and the time that has elapsed since its birth.

“Since galaxies were identified as separate from the Milky Way a hundred years ago, astronomers have been trying to measure their distances,” said Brent Tully, astronomer at the University of Hawaii at Manoa. ”Now by combining our more accurate and abundant tools, we are able to measure distances of galaxies, and the related expansion rate of the universe and the time since the universe was born with a precision of a few per cent.”

From the newly published measurements, the researchers derived the expansion rate of the universe, called the Hubble Constant, or H0. The team’s study gives a value of H0=75 kilometers per second per megaparsec or Mpc (1 megaparsec = 3.26 million light years), with very small statistical uncertainty of about 1.5 percent.

There are a number of ways to measure galaxy distances. Generally, individual researchers focus on an individual method. The Cosmicflows program spearheaded by Tully and Kourkchiincludes their own original material from two methods, and additionally incorporates information from many previous studies. Because Cosmicflows-4 includes distances derived from a variety of independent, distinct distance estimators, intercomparisons should mitigate against a large systematic error.

Astronomers have assembled a framework that shows the universe’s age to be a little more than 13 billion years old, however, a dilemma of great significance has arisen in the details.

Physics of the evolution of the universe based on the standard model of cosmology predicts H0=67.5 km/s/Mpc, with an uncertainty of 1 km/s/Mpc. The difference between the measured and predicted values for the Hubble Constant is 7.5 km/s/Mpc – much more than can be expected given the statistical uncertainties. Either there is a fundamental problem with our understanding of the physics of the cosmos, or there is a hidden systematic error in the measurements of galaxy distances.

Cosmicflows-4 is also being used to study how galaxies move individually, in addition to flowing with the overall expansion of the universe. Deviations from this smooth expansion arise due to the gravitational influences of clumps of matter, on scales ranging from our Earth and Sun up to congregations of galaxies on scales of a half billion light years. The mysterious dark matter is the dominant component on larger scales. With knowledge of the motions of galaxies in response to the mass around them, we can recreate the orbits that galaxies have followed since they were formed, giving us a better understanding of how the universe’s vast, dark-matter-dominated structures have formed over the eons of time.

Oil prices rose as much as 2% on hopes of China’s reopening and as OPEC+ maintains output cut targets
Millions spent to pamper North Korean elite
Justice Department ‘demands Trump office be held in contempt’ over classified documents
MP planning to bring forward legislation that could see Harry and Meghan stripped of royal titles
Tim Cook says Apple will use chips built in the U.S. at Arizona factory