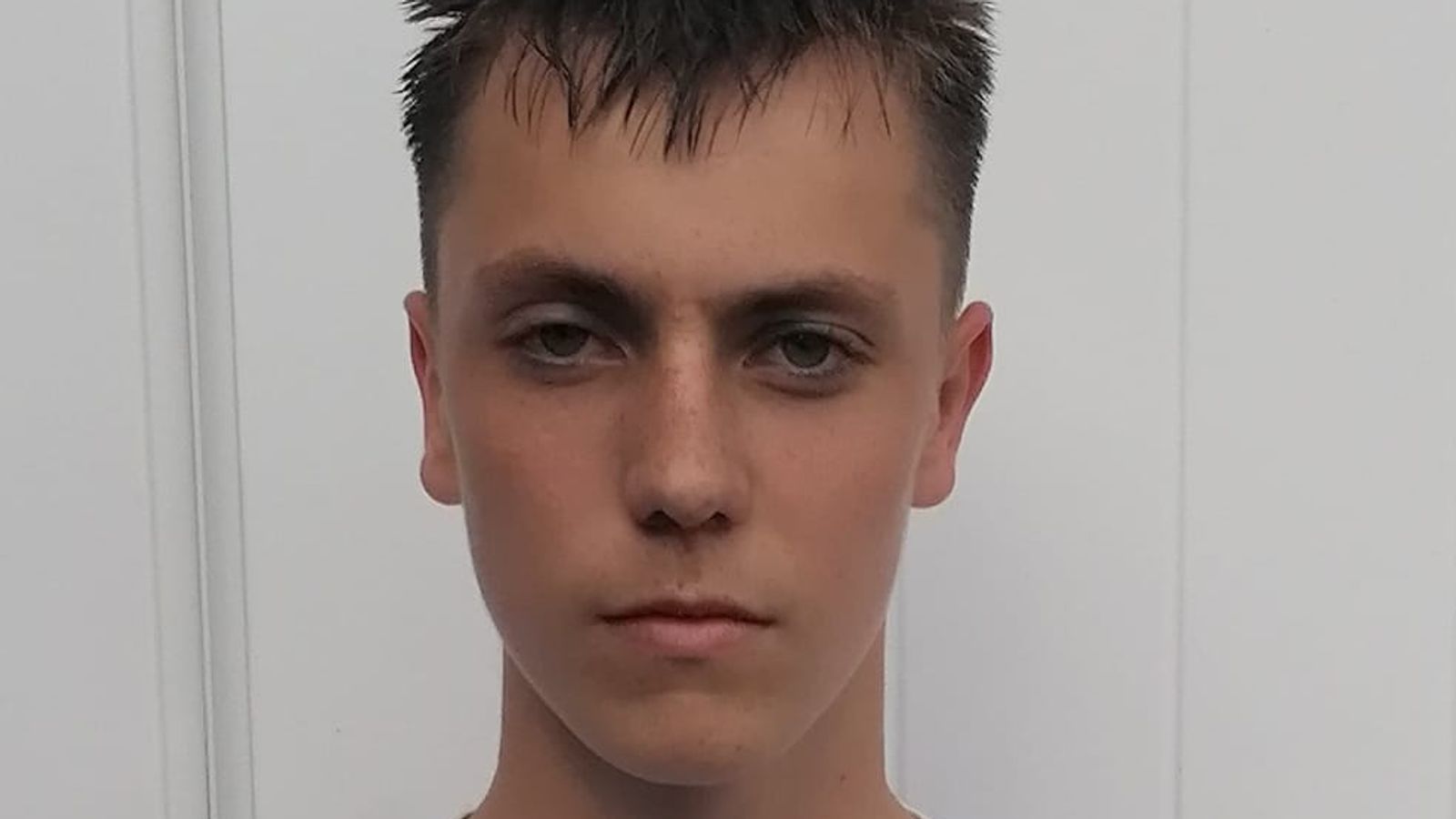 A 14-year-old boy who died following a suspected assault in Gateshead has been named by Northumbria Police as Tomasz Oleszak.

Police found the teenager with injuries that were “consistent with having been caused by a bladed article” in the Aycliffe Crescent area of the Springwell Estate at just after 8pm on Monday.

The youth died in hospital in the early hours of Tuesday, and a murder investigation was launched.

Chief Superintendent Helena Barron said: “Tomasz had his whole life ahead of him and this tragic incident has cut that life short and left his family utterly devastated.

“Their grief is unimaginable and they are in the thoughts of everyone at Northumbria Police as we continue to support them in every way we can.

“The investigation is very much ongoing and I want to thank the Springwell Estate community and everyone who has come forward with information for their support.”

She continued: “While incidents of this nature are rare in our region, we do recognise the impact they have on the lives of those involved and the wider community.

“When they do occur we are committed to bringing those responsible to justice.”

Officers will remain in the area over the coming days, she added, urging people not to speculate on social media about the incident or name anyone involved because it could harm the investigation.

Anyone with information is asked to contact police directly.

Reality of financial reforms is somewhere in the middle
When parents become strangers: How QAnon is tearing families apart
‘Cause for concern’: Millions can’t afford to heat their homes as ‘dangerously cold’ weather arrives
Baroness Mone to take leave of absence from Lords
Ukraine War: Where are Russia making gains?