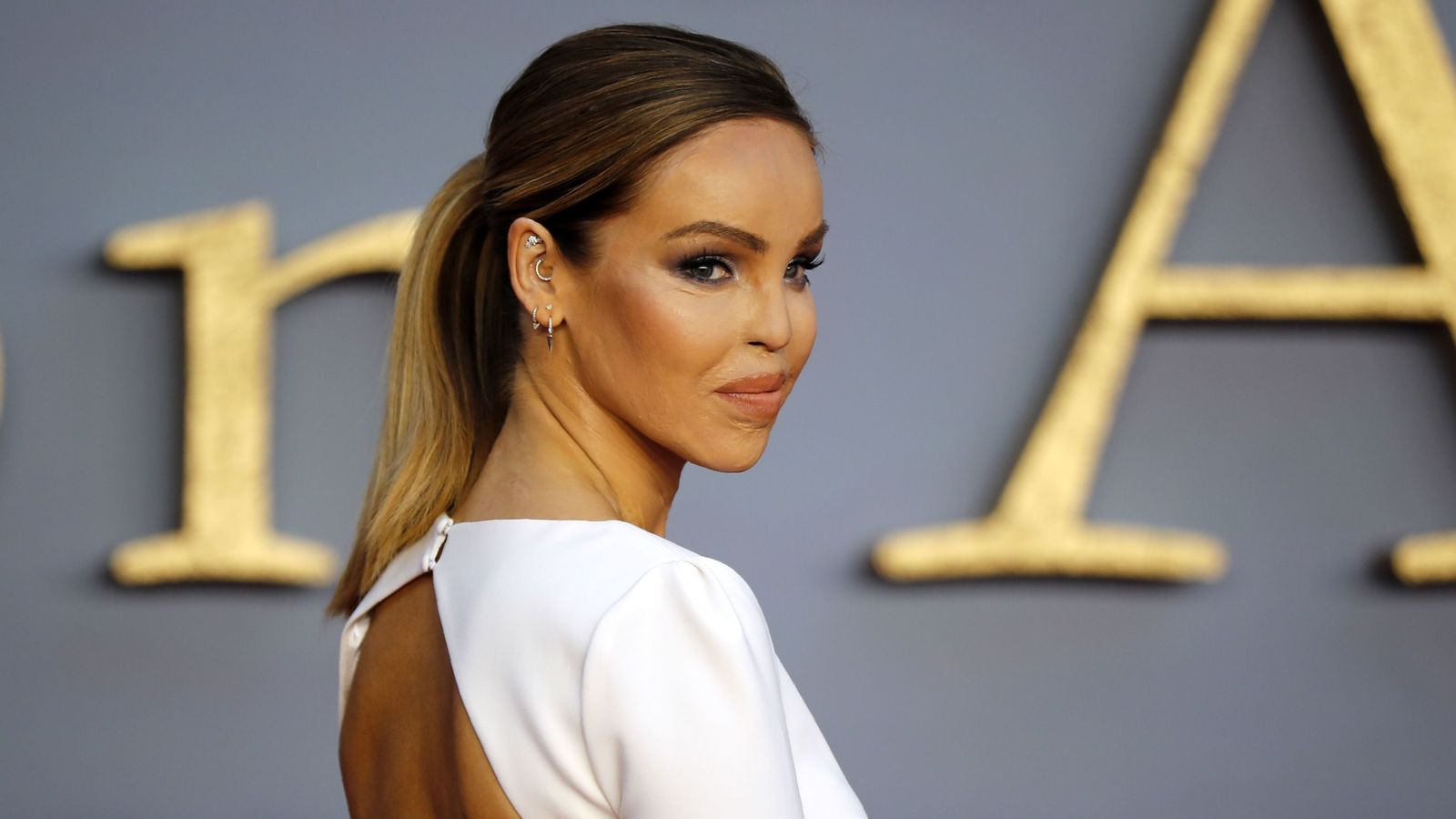 Police are urgently hunting the man who threw acid over television presenter Katie Piper after he was recalled to jail for breaching his licence conditions.

Stefan Sylvestre, from Shepherd’s Bush, west London, was given a life sentence in 2009 for the attack and was told he must serve a minimum of six years before he would be eligible for parole.

He was released in 2018 when he was aged 30, a time Ms Piper has said was “really difficult” for her.

A Probation Service spokeswoman said on Sunday: “We are urgently working with the police to bring the offender back to prison where he’ll face longer behind bars.”

Sylvestre was recalled to prison for breaching his licence conditions.

She was left fighting for her life after obsessive ex-boyfriend Daniel Lynch arranged for Sylvestre to throw the corrosive liquid in March 2008.

Lynch was jailed for life with a minimum of 16 years for sexually assaulting Piper and telling Sylvestre to throw acid on her.

In court, Lynch and Sylvestre were told by Judge Nicholas Browne QC they were “the face of pure evil”.

Ford invests another $180M in powertrain plant to supply 70% of European EVs
First trailer and title revealed for Ford’s fifth and final Indiana Jones film
What’s the significance of China’s anti-lockdown protests?
Unions could coordinate strikes across NHS for ‘maximum impact’
Grieving mother of boy who died after contracting Strep A describes his symptoms