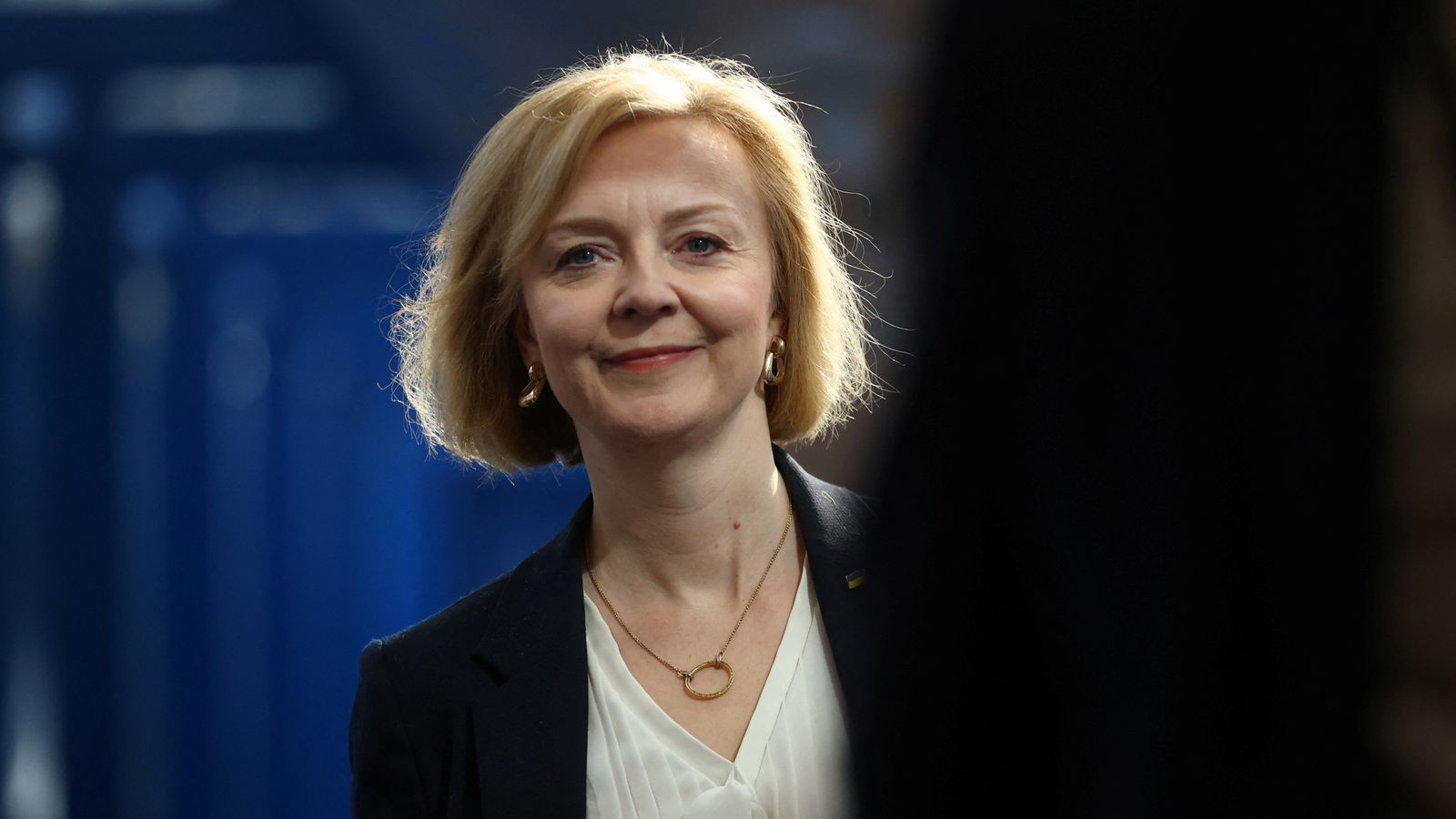 Liz Truss has handed a government job to a Rishi Sunak ally in a move that appears to signal her intention to bridge the divides in the Tory party.

The prime minister appointed Greg Hands as a minister in the Department for International Trade, replacing Conor Burns who was sacked from his post following a misconduct complaint.

The selection of Mr Hands, who backed her rival in the Conservative leadership race, is a move that will be widely seen as a peace offering to critics who have accused Ms Truss of surrounding herself with allies.

It comes as cabinet minister Nadhim Zahawi warned restive Tory MPs that “dither or delay will end in defeat”.

The choice of Mr Hands was notably welcomed by fellow Sunak supporter Grant Shapps, who was rumoured to be monitoring party unrest behind the scenes.

“No one is more experienced and knowledgeable than @GregHands on trade,” he tweeted.

“A welcome addition back to @trussliz government.”

A government source said: “Greg was one of Rishi’s most high-profile backers.

“This is a very clear signal from the PM that she wants to unify the party and bring everyone back together.

“Greg has been a vocal supporter of the PM’s economic plan, he’s competent and well-liked across the party.”

Mr Hands said it was “an honour and a great privilege” to be part of the government.

With MPs returning to parliament on Monday for the first sustained period since the death of the Queen last month, Ms Truss will urge MPs to unite, it is understood.

She is now tasked with winning over colleagues spooked by the impact of the seismic mini-budget that was squeezed in before the break, and the humiliating U-turn on tax that followed.