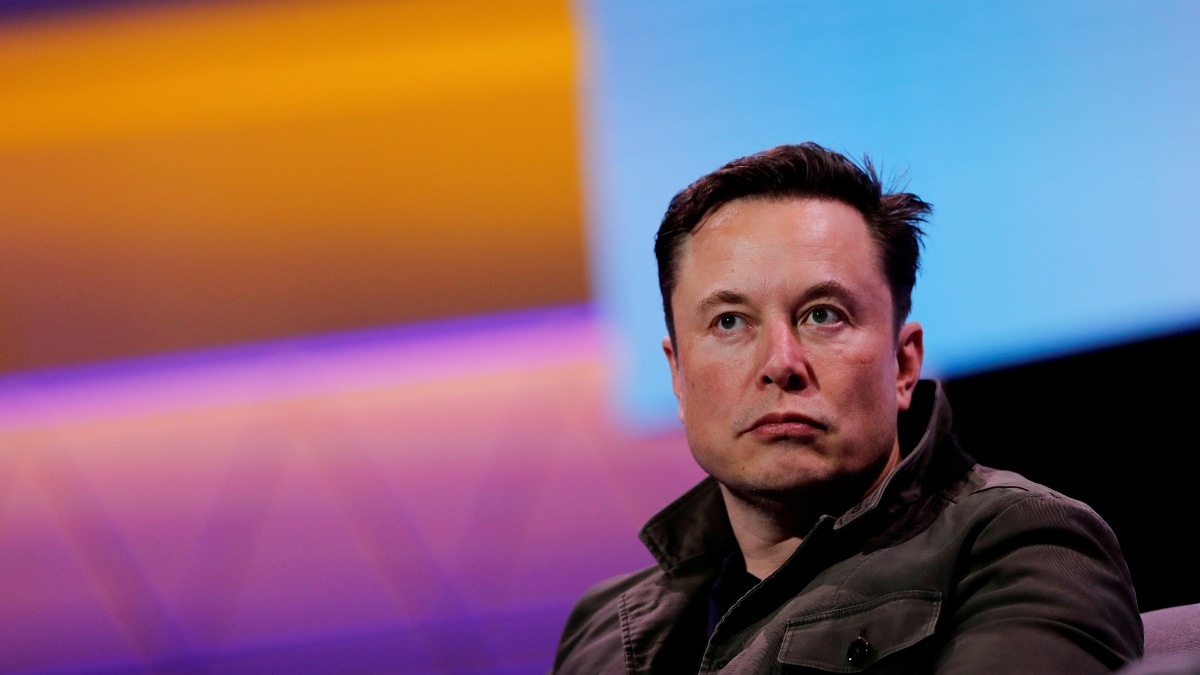 Elon Musk said on Friday SpaceX cannot “indefinitely” fund the Starlink internet service in Ukraine and send it several thousand more terminals after a report suggested that his rocket company had asked the Pentagon to pay for the donations.

Musk‘s comment on the question of support for the internet service in Ukraine comes after he angered many Ukrainians with a proposal to end Russia’s war in their country that included ceding some territory.

“SpaceX is not asking to recoup past expenses, but also cannot fund the existing system indefinitely and send several thousand more terminals that have data usage up to 100X greater than typical households. This is unreasonable,” Musk said on Twitter.

CNN reported on Thursday that SpaceX sent a letter to the Pentagon last month saying it could not continue to fund the Starlink service in Ukraine and it may have to stop funding it unless the US military helped with tens of millions of dollars a month.

SpaceX did not respond to a request for comment.

Musk activated Starlink in Ukraine in late February after internet services were disrupted because of Russia’s invasion. SpaceX has since given it thousands of terminals.

Russia calls its intervention in Ukraine a “special military operation” and says it does not target civilians.

Musk drew widespread criticism from Ukrainians over his peace plan in which he proposed that Ukraine permanently cede the Crimea region to Russia, that new referendums be held under UN auspices to determine the fate of Russian-controlled territory, and that Ukraine agree to neutrality.

Ukraine says it will never agree to cede land taken by force, and lawful referendums cannot be held in an occupied territory where many people have been killed or driven out.

Ukraine’s President Volodymyr Zelenskyy was among those who criticised Musk’s proposal.

Ukraine’s outgoing ambassador to Germany, Andrij Melnyk, also condemned the proposal in blunt terms, saying on Twitter: “Fuck off is my very diplomatic reply to you @elonmusk.”

Musk, responding to a post referring to the fate of the Starlink service and the ambassador’s remark, said, ”We’re just following his recommendation.”