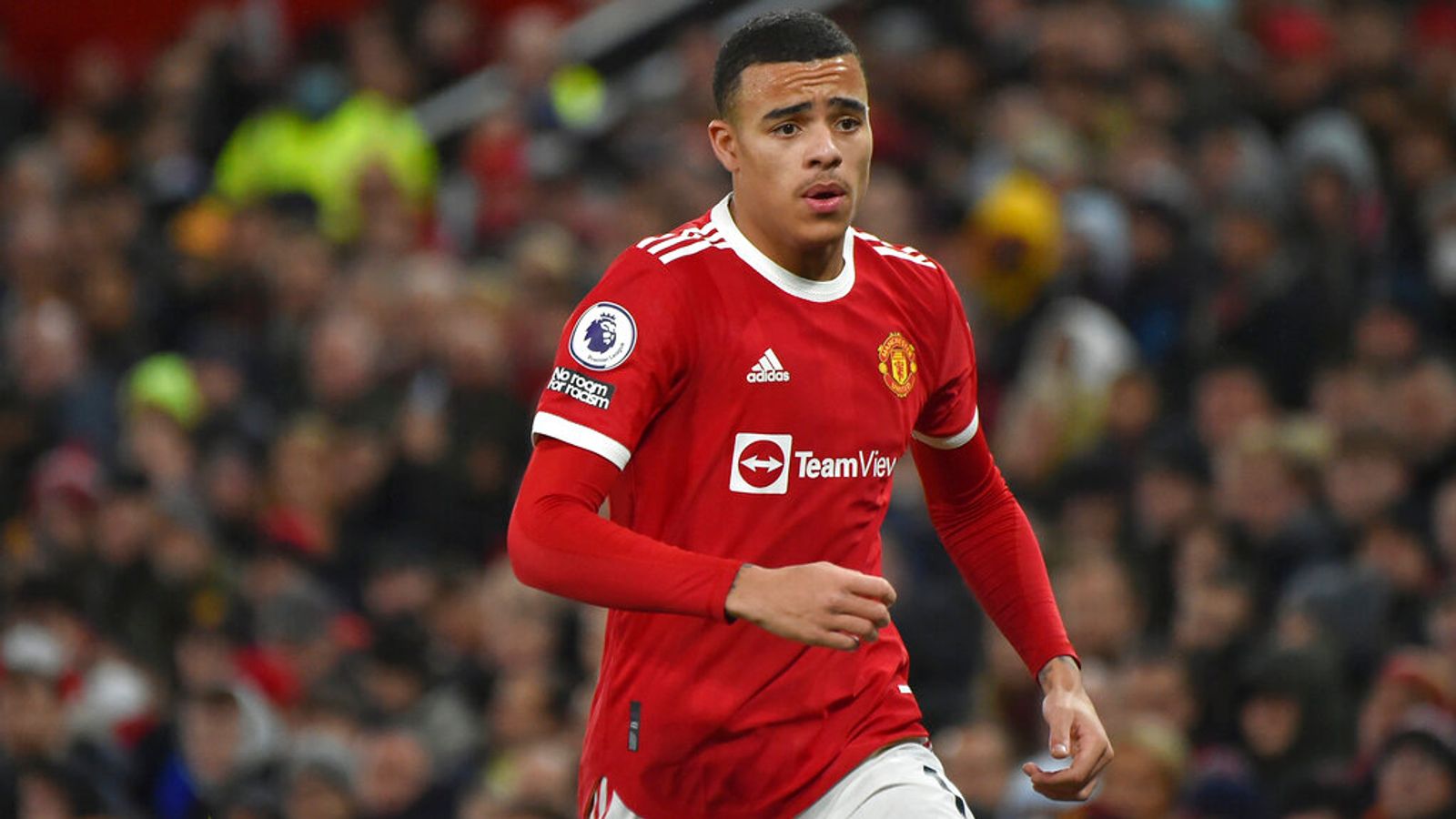 Greenwood, 21, is accused of trying to rape a woman on 22 October last year.

He is also alleged to have engaged in controlling or coercive behaviour over an almost three-year period from 1 November 2018 to 15 October this year.

The footballer is further accused of assaulting a person causing them actual bodily harm between 1 and 31 December last year.

Greenwood was arrested in the Trafford area on Saturday and has since been charged and remanded in custody, Greater Manchester Police said.

He is due to appear before magistrates in Manchester on Monday.

Greenwood was first held in January over allegations relating to a young woman after images and videos were posted online.

The forward – who has made one appearance for England – was suspended by his club from playing or training at Old Trafford within hours of the allegations surfacing.

Nike suspended and later terminated its sponsorship deal with Greenwood.